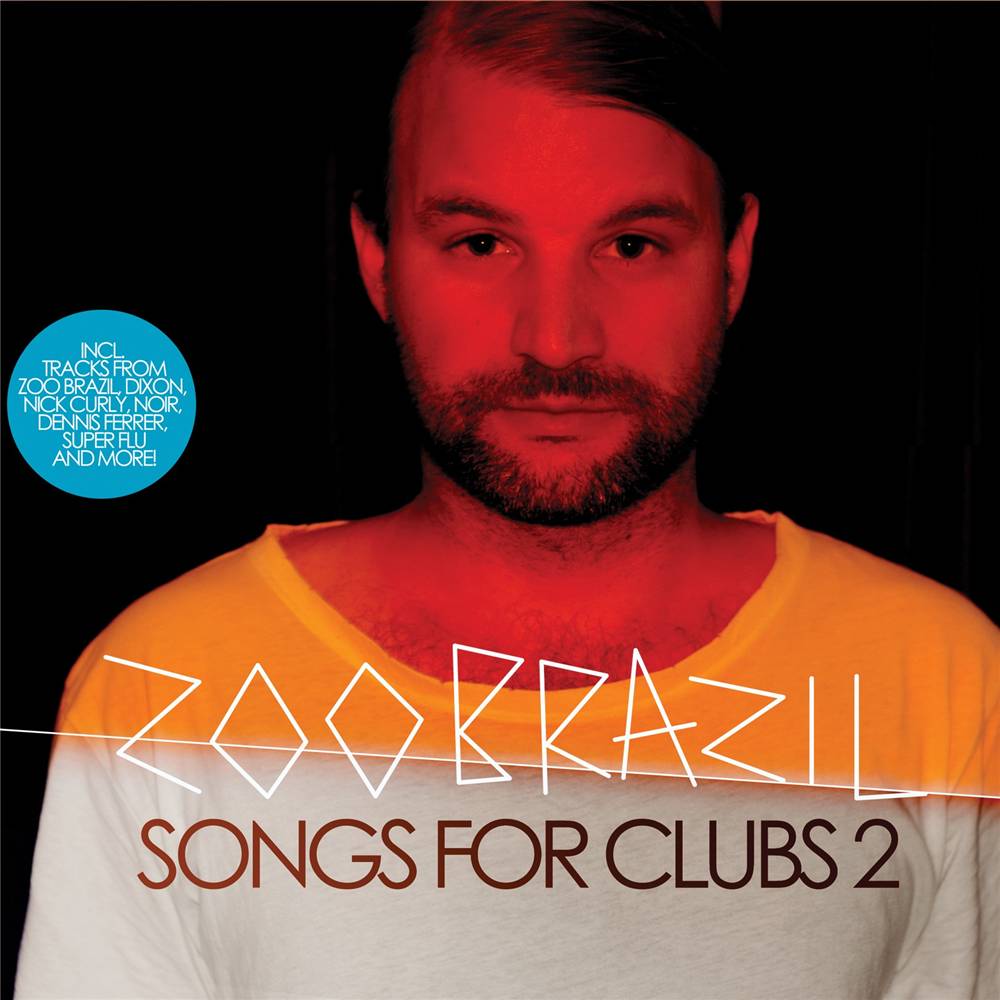 follow-up mixcompilation 'Songs for Clubs 2'. Once again he has selected the best house

tracks that were heard in clubs all around the world, with which he has created another 70

On the compilation are tracks by Zoo Brazil himself, as well as Roger Sanchez featuring GTO,

for a night out dancing.

and has released more than 140 singles and 9 albums to this date. His success is unstoppable

as he is working with and remixing for Lana Del Ray, Moby, TiÃ«sto, Inflames, Steve Angelo,