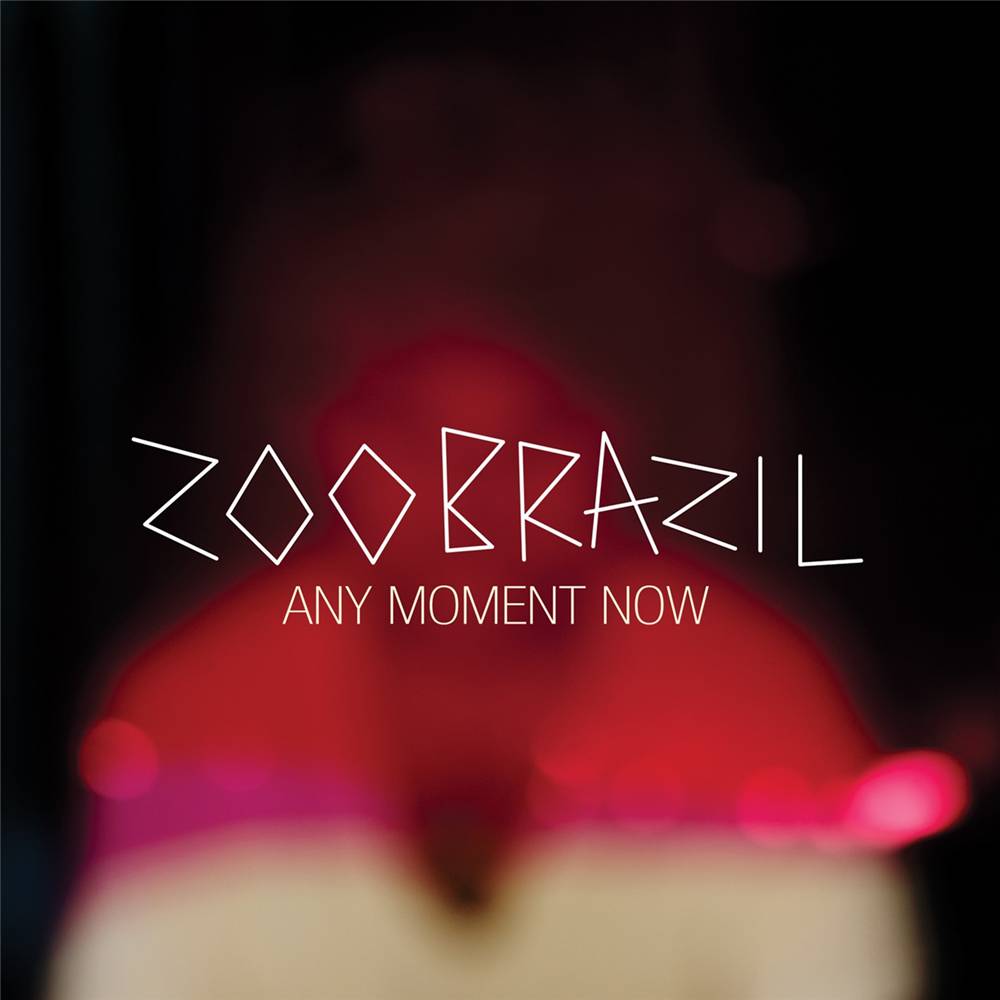 released over 160 singles and 8 albums under various monikers. Throughout his career

innovative and respected producers and DJs. As a follow up to his last album "Please

Is Hopeâ€; the latter was picked up for a Lâ€™OrÃ©al and Dermablend â€œGo Beyond The Coverâ€

commercial on Youtube where it became an instant success, leading to over 26 million views

(and counting) and various awards. Besides having produced music for HBO series like

â€œNip/Tuckâ€, MTV and countless other programs, 2012 also marked the year in which Zoo Brazil

and many, many others.

Travelling across the world as a highly acclaimed DJ, Zoo Brazil performed in established clubs

including Ministry of Sound, Space and Pacha, and played all the major venues and festivals in

Australia, Europe, USA and South America. All these travels eventually gave John the

inspiration and motivation to begin working on a brand new artist album. What was most

interesting from start to finish.

When asked about the recording process during the sessions of â€œAny Moment Nowâ€, John said:

instead of programming them. It gives the entire structure of all songs a warm, human touch. Itâ€™s

still an electronic dance album, obviously, but I wanted to avoid big room melodies and vocals.

My goal was to turn â€œAny Moment Nowâ€ into a timeless piece of work. I hope that five, ten or

even fifteen years from now, the music is still as fresh, original and danceable as it is now; just

like an album I would listen to myself still. You just know that itâ€™s amazing music that engages

and inspires, up to this day. A good song is always a good song and the future will tell.â€

On the opening track â€œGive Myselfâ€ we hear the vocals of Ursula Rucker, known from her singles

from the band The Mary Onettes) delivers his voice on â€œGlassâ€, â€œHeartâ€™s A Legendâ€, â€œJust A

â€œAny Moment Nowâ€ by Zoo Brazil is a massive album that flows all the way through, boasting a

every fan of the genre.