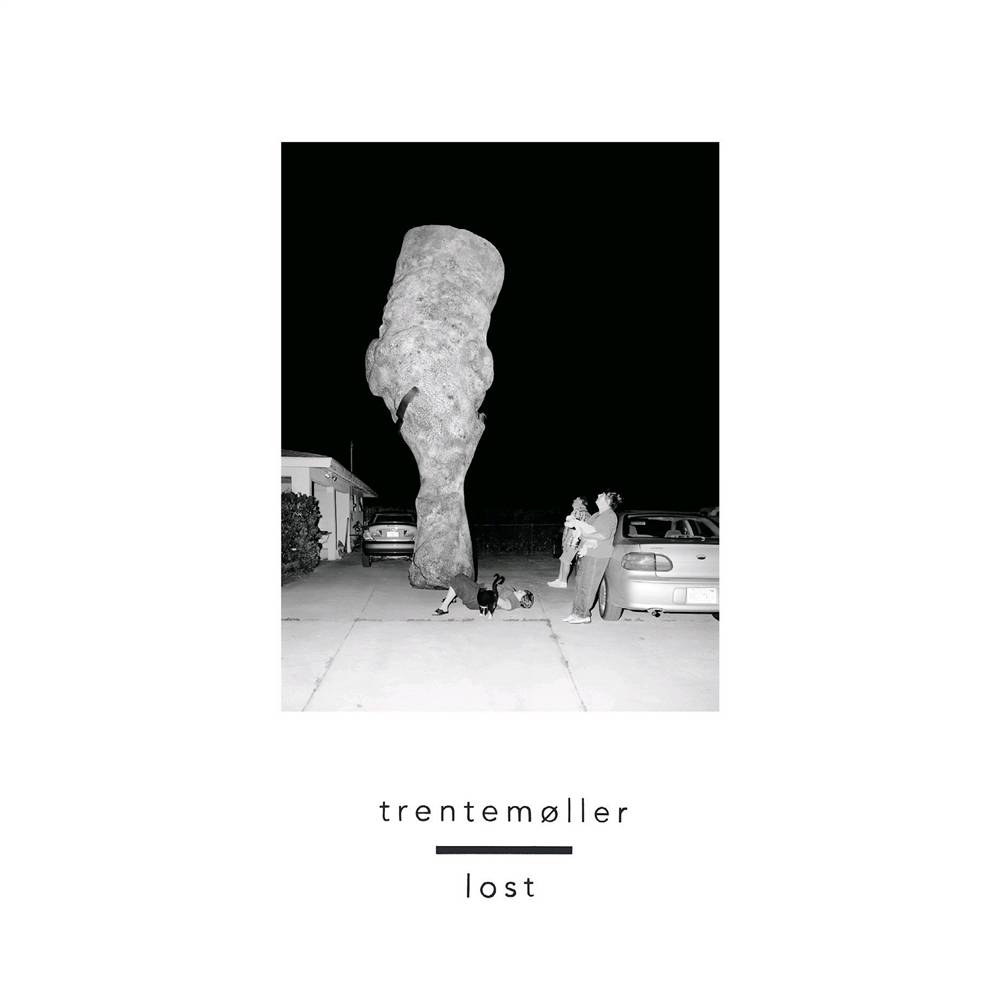 Weâ€™re extremely proud to present â€œLostâ€, the third full-length venture from Anders TrenÂ­temÃ¸ller. â€œLostâ€, much like its predecessor â€œInto the Great Wide Yonderâ€ (2010), serves not only as a logical continuation of his work, but also as yet another fuck-you to whatever genre you thought you had him boxed into.

The TrentemÃ¸ller sound is definitely left intact, yet as a whole it really doesnâ€™t sound like anyÂ­thing heâ€™s ever produced before.

Differing from â€œInto The Great Wide Yonderâ€, which was a rather bold cinematic landscape, â€œLostâ€ is definitely a far more streamlined afÂ­fair and way more â€œsong structuredâ€. Itâ€™s the kind of record one can only produce after endÂ­less months of studio isolation. Just where his creativity flourishes best.

Danish musician, live performer, producer, remixer and DJ and Anders TrentemÃ¸ller has risen to the heights of international success usually only connected with artists in more mainstream, pop realms. His outstanding skills and talent for heart-wrenching melodic moÂ­ments, fused with his trademark sound, have helped him gain fans across the globe, and blur the boundaries between cutting-edge, underground quality and mass appreciation. His numerous singles and remixes spearheaded by exceptional and award-winning albums, "The Last Resort", "The TrentemÃ¸ller Chronicles", "Into The Great Wide Yonder", "ReÂ­mixed/Reworked" and his mix-CDs "Harbour Boat Trips" and "Late Night Tales" gained him all manner of praise, from press accolades to a non stop sell-out world tour.

The 12 songs on the new album "Lost" mark yet another big step forward in TrentemÃ¸ller's career. That trademark haunting feeling that defined both â€The Last Resortâ€ and â€Into the Great Wide Yonderâ€ hasnâ€™t been neglected on â€œLostâ€. Itâ€™s just been redefined and made way more ferocious, the signature glitchy bass being replaced by sub woofer frequencies far more pounding. TrentemÃ¸ller has managed to bring on board a whole rake of fantastic peers, personal influences and sprouting talent in form of guest appearances by Johnny Pierce (of The Drums), legendary slow-core pioneers Low, Jana Hunter (of Lower Dens), Marie Fisker, Ghost Society, Kazu Makino (of Blonde Redhead) and Sune Wagner (of The Raveonettes).