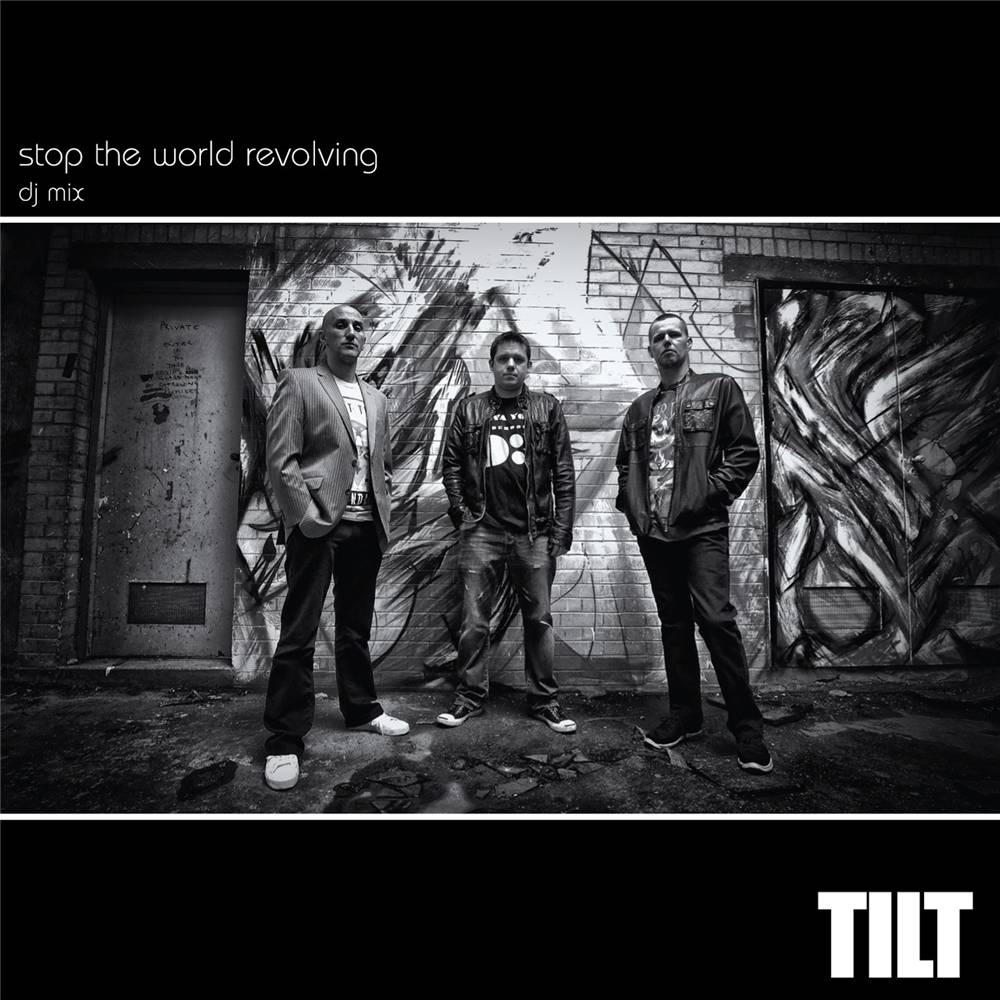 "We've always been fans off dramatic intro's as it sets the mood for the whole CD. We found the 'Icarus' soundtrack amongst the music we had for the mix and worked perfectly. Gabriel and Jerome have been producing some cool music which had featured on our radio show so it was great getting hold of 'Muted Gold'. We wanted to do a couple of exclusive things for the mix so we decided to remix Nang Records' 'Call' by Lasertom for the beginning of the set.

People always expect the big anthems from TILT so it was a cool departure from that style of production on this occasion. I'm head of A&R at Pro B Tech Records and 'The Underground Allstars' is a fund raising project I started last year with Brent Lawson. Brent own's the label where we make a track and get various producers to donate a mix/remix and all profits go to a sick local child. To date we've raised just under Â£4000 and 'She Rises In The East' was the first UA release on the label. We've known Paul Nolan for some years now and been fan's of his work. I asked an old friend Fulvio Perniola (Fathers Of Sound) to remix it for the label and we loved the final result so it was only natural to get it on the CD.

Off the back of that, we find another Gabriel & Jerome release called 'Returning' which worked nicely alongside something we had done with Sam Mollison and Kastis and Arnas D 'Here Is Not Now' - we've had some fantastic feedback on that particular track and its something we're really happy with sonically. Fulvio Perniola provided another superb track entitled 'SuBBuM' from an EP which is now released on Pro B Tech Records. He's so consistent and such a great guy to work with! Finally the last track on the CD is an old rework of a classic from by gone days called 'West On 27th'. I played it at Cream last year and it went down a storm so Alex and I kept it in the mix and now it's finally seen the light of day as part of this CD."