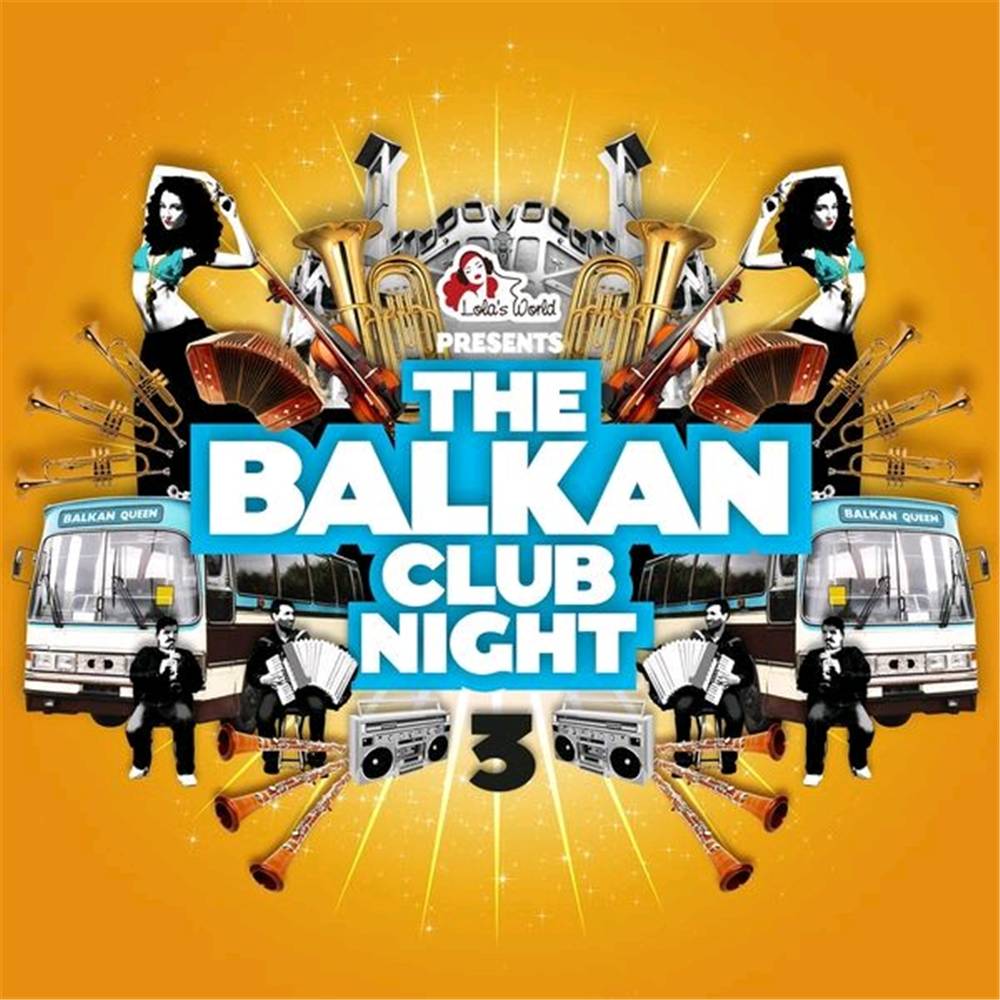 Balkan-Techhas diverged by now to a completely own style. Though the melodic roots of the Serbian brass music, dominated by gypsies, are indeed unmistakable, the massive use of stylistic devices of Progressive House, Dubstep, Minimal Techno has led to the fact, that Balkan-Tech is now completely attributed to the club scene. This image change entails, that the traditionally oriented fans of Balkan Brass and Balkan Beats react increasingly irritated by Balkan-Tech.

Conversely, this development has led to the fact, that events on the subject Balkan-Tech present more frequently allied sounds like Tropical Bass, Digital Cumbia or Global Bass. Following this trend, the third edition of the compilation series â€œThe Balkan Club Night" has its focus exclusively on the relatively new style Balkan-Tech.

Balkan-Techis currently played with a speed of 126-128 bpm and has many dramatic elements from the slightly older style Latin House. There are also some producers on the double sampler, serving both styles, such as Jason Rivas or Frederico Locchi.

Most of the musicians on this sampler, however, derive from the Balkans and produce their furious club sound in often absurdly tiny backyard studios.

Nevertheless, they have found a way to digital platforms and are now presented for the first time worldwide to a larger audience with this compilation "The Balkan Club Night Vol 03". Almost all currently relevant tracks of this music style are listed here.