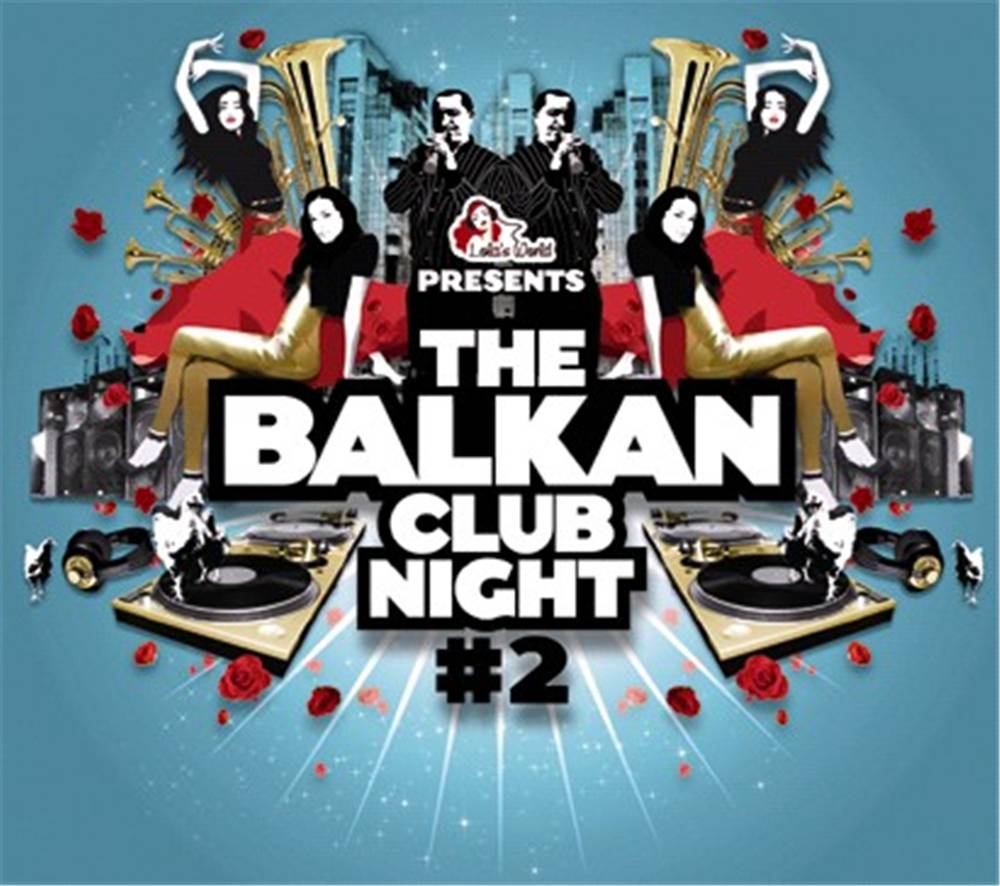 The style "Balkan" has evolved radically over a few years. In 2000, there were only these gypsy brass bands from former Yugoslavia and Romania, which were known from the movies of Emir Kusturica, e.g. Boban Markovic Orchestra, Fanfare Ciocarlia and Goran Bregovic. The Original Style "Balkan Brass" is crazy, exotic and very, very quick. This gypsy-punk with the extremely hectic winds is a dazzling live concert experience and has brought many new fans to the Balkan music, also outside of Balkans.

Then, a few years later, DJ Shantel came with his modern form of the "Balkan Beats". Thereby the Balkan music succeeded over here from concert halls into the radio and the discotheques. People came into contact with Balkan music now, who never before had heard Gypsy bands live. Mostly they were delighted with this rousing brass band music. In all major cities music clubs emerged, which focused on "Balkan Beats". The audience wanted to listen 'his' wild Balkan hits and to turn euphoric for hours. But the DJs were easily bored to put on always the same pieces alternately from Goran Bregovic and Shantel. Many DJs are musicians themselves and experiment with other styles. 2010 then was the starting point to develop the new, the third variant of Balkan music "Balkan-Electro", a mix of house and techno with traditional Balkan brass elements, a very weird melange of old and new.

DJ ralph "von" richthoven from Bremen observed this trend and released two double sampler with club-oriented Balkan music. The first compilation "The Balkan Club Night, Vol. 01" (2008) starts with Balkan brass classics, to present thereafter the development to modern Balkan Beat. The new, second compilation "Balkan Club Night, Vol. 02" begins, where Vol. 01 ends: with the transition from "Balkan Beats" to "Balkan-Electro" and of course, briefly reviews the tried and true classics like Fanfare Ciocarlia, Boban I Marko Markovic Orkestar and Goran Bregovic. The currently most important artists of the Balkan Beats scene also are presented: Analogik from Copenhagen, DJ Pony from London, Barobax from Tehran, Dunkelbunt from Vienna, Shantel from Frankfurt and Riva Starr from London.

But the focus of "The Balkan Club Night Vol. 2" is clearly on the all-new productions, where is fused consistently House with Balkan brass. The entire 2nd CD side is dedicated to the future of Balkan music: "Balkan-Electro". Many of the mostly very young musicians are from the Balkans and they previously have presented their tracks only in the internet on special sites. Not only these bright young musicians adopt this violent pumping sound, on the track list also appear the names of established House-DJs from the hottest clubs on Ibiza, such as Jason Rivas, Ian Oliver or Balearic Soul, who have discovered "Balkan" for themselves as well. This new style urges with a vengeance in the clubs of the metropolises. In 2011 one will hear "Balkan-Electro" world-wide in every scene club. Umek, with his hit "Novi Sad", is only the spearhead of the wild horde, that will come up to us.