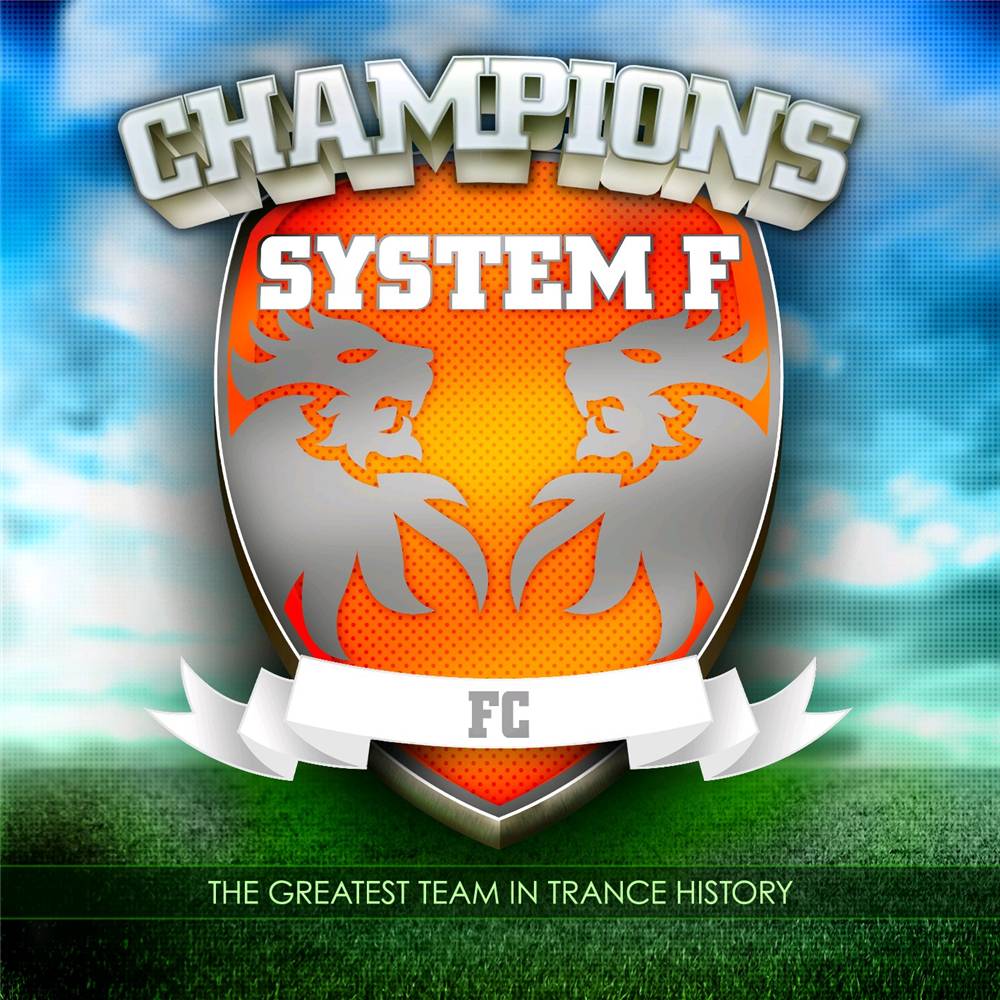 Over the past months, each winning remix was released as a single. And now, after all those weeks, including the rerelease of System F's 'Out of the Blue' album, FC System F brings this collection of the best remixes that have not been released yet.

'Champions' not only comes as an 11 track compact disc; but also as an extended digital release that features 11 bonus tracks including remixes by TiÃ«sto and Jonas Stenberg. In other words FC System F's 'Champions' contains nothing but winners!