Sven Vath - The Sound Of The 15th Season 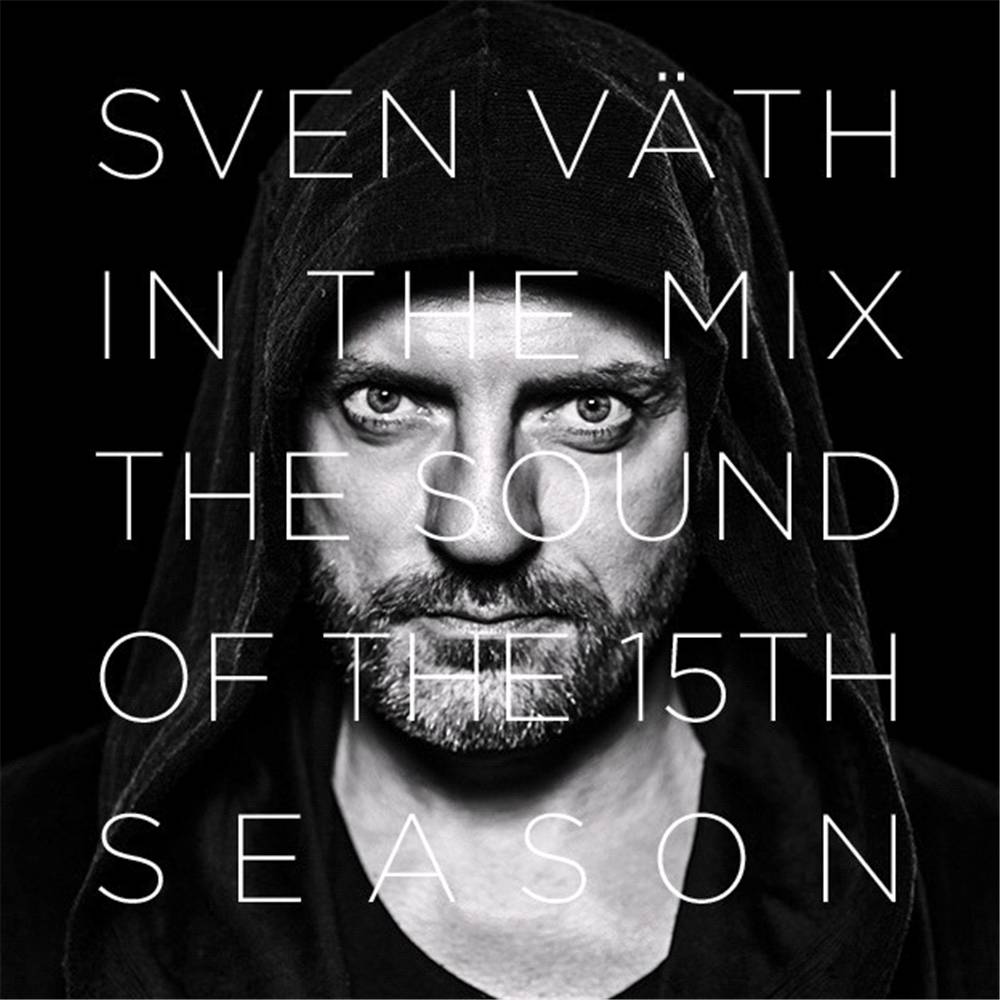 Sven Vath - The Sound Of The 15th Season

Fifteen years on Ibiza, fifty years alive: in 2014 Sven VÃ¤th celebrates two major birthdays. With more than 10.000 of his fans he will celebrate his own birthday on October the 25th in MannheimÂ´s Maimarkthalle. Luciano, DJ Koze and Richie Hawtin will be among the well-wishers behind the turntables. The birthday bash will as well be the kick off for VÃ¤thÂ´s world tour, which will take him through three continents. Sven VÃ¤thÂ´s fans: Some of them are dancing for more than thirty years to his music. Within Frankfurt's club scene, they followed him from Dorian Gray, the Omen, U60311, to the CocoonClub to Ibiza. Until now, they rely on VÃ¤th's tireless curiosity to reinvent electronic dance music again and again. With his longtime companions VÃ¤th not only went through the night, but through life.

Then there are the kids from Ibiza who might have experienced VÃ¤th for the first time in one of the wonderful nights of the passed summer at Amnesia or at one of the afterhours. VÃ¤th enchants them with an abundance of electronic sounds, styles and moods, they are introduced to the cosmos of sophisticated electronic music. They could be his children. With this experience VÃ¤th is lead to a new, more relaxed perspective, a sense of what is really important. In an extensive interview for Resident Advisor VÃ¤th told the international audience about his multifaceted history as musician and entrepreneur. In a notable podcast for the same page he offers us an insight in his musical interests beyond electronic dance music for the first time in years.

With â€œSound of the 15th Seasonâ€, VÃ¤th has left behind the two-part night & day concept of some of the earlier seasons. For the first time, he mixes a continuous, nearly three-hour set. VÃ¤th starts off a with delicate house tune from Stimming and the charming, flirtatiously naive voice of Piper Davis. The lovely piano tones captivate the attention while psychedelic moments arouse curiosity. VÃ¤th finishes the short opening sequence with another exceptional track: within Alex & Digbys â€œKudlakâ€ children pray to a number of saints, and their sincerity and seriousness appeals to us deep in our inside. VÃ¤th gives us a moment to feel where we stand in this point in time. Then the party begins. The next chapter is devoted to a classic, wonderfully level-headed New York house sound creating a peaceful haven in IbizaÂ´s restlessness. Leon Vynehall draws us with gentle chords to the dance floor, D'Lonely Al adds a euphoric note. Roman FlÃ¼gel & Simian Mobile Disco set the sounds like dots of color on a canvas. They suspend this impressionistic, playful approach with a strong, emotional bass line. Sebastian Mullaert melds these scattered energies in a wonderful, cardinal number with Karim Sahraoui adding multifaceted emotions. With his nervous funk Elbee Bad adds physicality and sex appeal. With the fascinating "Rezo" by Marcel Philipp, the set reaches a first climax. Being full of hope and promise the hookline is directed into the future, yet it does not loose contact to the here and now. The Lauer brothers combine the playful approach of the first tracks with a powerful, driving groove. With David August's epic "Epicurus" the acoustic space gains depth and richness. Until now the set was a family affair, now you immerse yourself in the crowd and get carried away.

With DJ Kozeâ€™s Remix of Moderats "Bad Kingdom", VÃ¤th revives the combination of pop and psychedelica and moves into the third chapter. Koze dissolves the anthemic pop song in poetic, trippy sounds. Fun and easy turn into rapid and uninhibited. RebootÂ´s bassline spin the dancers around. With his bright, crystal-clear sounds Benjamin Damage nets this turmoil. Dast manages to square the circle: he sounds physical and empathetic like a Strictly-Rhythm-track, yet his explosive energy rather reminds of thriving techno. With Sable Sheep the beats get complicated and dense. VÃ¤th synthesizes the heterogeneous energies on the dance floor. Wonderfully straight, the bassline of Gary Beck moves into the track, you feel its razor-sharp, driving force in your fingertips and your tows. VÃ¤th reaches the finale: "Sand Storm" by Pig & Dan has the dimensions of a natural event. Gusts of sand grains form a massive sound wave that is sublime and a little scary at the same time. Now everything is possible: Jurek Przezdziecki & Jacek Sienkiewicz turn to a jazzy tonality. Daniel Stefanik counters with a pitch-black sentiment, its elegance being broken by a bizarre creaking and whistling. With this unconditionally demanding machine music we have reached the climax. Transforming this extreme tension in a thrilling acid track, Techno innovator Luke Slater creates clarity and defines a target. MMM pull around the helm, with a fanfare they spread a funny, winking euphoria. Slam grant us a breather with a timeless party track. Sawlin & Subjected break into the scene with futuristic, intricate industrial sounds. At the finale it is KÃ¶lschÂ´s turn: the Dane reconciles madness and beauty with an oblique, funny squeak with an amazing vocal a la James Blake.

VÃ¤th is able to excel his intuition for electronic sounds just another time. He puts on a record and knows immediately what is going on in the trackâ€™s heart. In 2014 VÃ¤th gets rid of some ballast that has been piling up in club musicÂ´s language. As in Far Eastern physical and spiritual practices, Yoga and Zen, it is often just a matter of holding the energy. Listening to himself, VÃ¤th is confronted with a stream of energy inspiring him and drawing us in. He always had the enthusiasm of a child. Now he is a wise man as well.