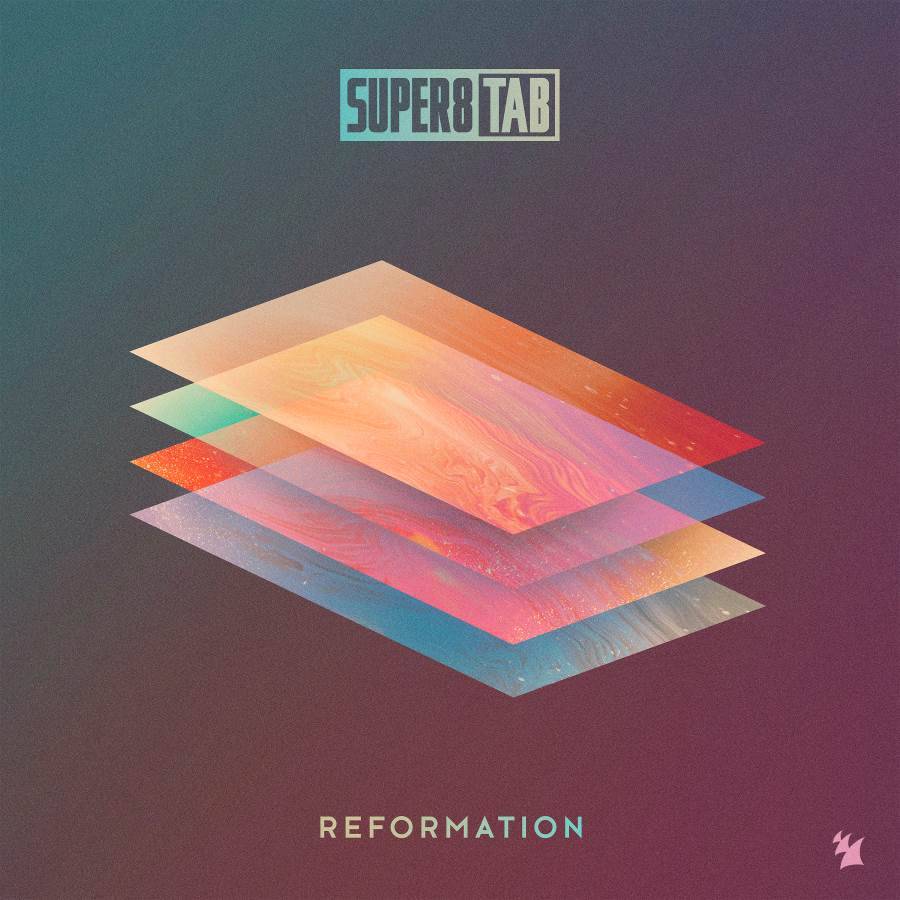 Super8 & Tab may already be among Trance’s greatest, but that doesn’t stop them from pushing the envelope every single time. Going bigger and better - or harder and more energetic - whenever the crowd or their new-found inspiration demands it, the Finnish masterminds always give that little bit extra and now do so again with their brand-new album: ‘Reformation’.

In the album, Super8 & Tab drop some of the masterpieces that not only spiked their insane mainstage set at A State Of Trance 800 in Utrecht, the Netherlands, but also drove Trance fans mad with excitement across the globe. From the previously unreleased ‘Seconds Away’ to known fan favorites such as ‘Cosmo’, ‘Falling Into You’ (feat. Jonny Rose) and unrivaled bombshell ‘Mega’, the ‘Reformation’ album can only exceed your expectations.