StoneBridge - The Flavour, The Vibe 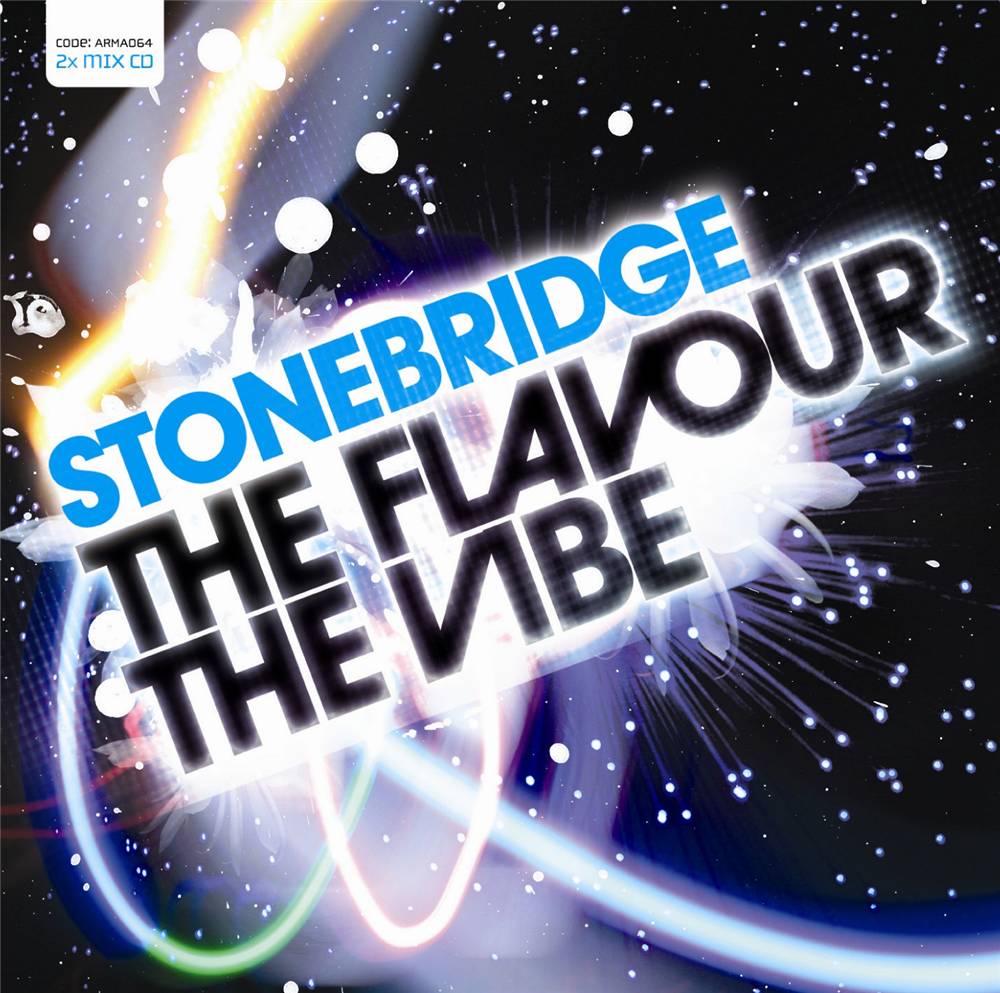 StoneBridge - The Flavour, The Vibe

Fresh from the success of 2004â„¢s massive debut artist album Canâ„¢t Get Enough, which spawned major hits with the idyllic, sun-drenc

hed Put ËœEm High and Take Me Away, Swedish-born StoneBridge is about to unleash a new double mix album, The Flavour, The Vibe 2C

Ds of funky basslines and irresistible electronica thatâ„¢ll make you want to hit a club immediately. Å¡Itâ„¢s basically a reflectionof

what I play out at the moment,â€º he says, Å¡plus some tracks that I usually donâ„¢t have the opportunity to air since I play peak tim

eer DJing, out on the road and across the globe, testing out new tracks for his mixes and label, Stoney Boy. The imprint has been

going for almost a decade and has recently joined the Armada stable Å¡Itâ„¢s fantasticâ€º, says StoneBridge, Å¡I have all the samearti

stic control but all the bonuses of being part of a large specialist label.â€º#BR##BR#While StoneBridge has always been an influenti

al figure in the industry, producing a number of albums for other artists, and a host of scorching remixes including the genrestap

le Show Me Love by Robin S, it wasnâ„¢t until he joined Hed Kandi that he got the freedom he needed to make an artist album. Å¡Itâ„¢s f

unny,â€º he laughs, Å¡after the success of the single new fans thought that StoneBridge was a blonde girl, when in fact itâ„¢s just me.

â€º The second artist album is set to drop sometime later this year, but for now The Flavour, The Vibe will satisfy your craving for

all things ËœStoneyâ„¢. CD one, The Flavour, features a host of funky tracks and StoneBridge mixes, while CD two, The Vibe, builds f

rom nice atmospherics to blinding peak time grooves. #BR##BR#Å¡Thereâ„¢re some of my absolute current favourites on there Together

as One by Eddie Thoenick, and a new mix of the classic U Sure Do by Strike. It doesnâ„¢t have the riffs that made it that big tune,

but everybody loves it as the vocal always goes down so well. Funky Town is another big party tune it really goes off. I played

a house club before Sashaâ„¢s set recently, but he didnâ„¢t turn up I played on and even the really cool prog fans got right into it

. Sometimes you just have to partyâ€žâ€º#BR##BR#The CD is a must for any clubber, and a true reflection of StoneBridge: one man,no blo

nde chick, and a tasty chunk of quality tuneage.#BR#