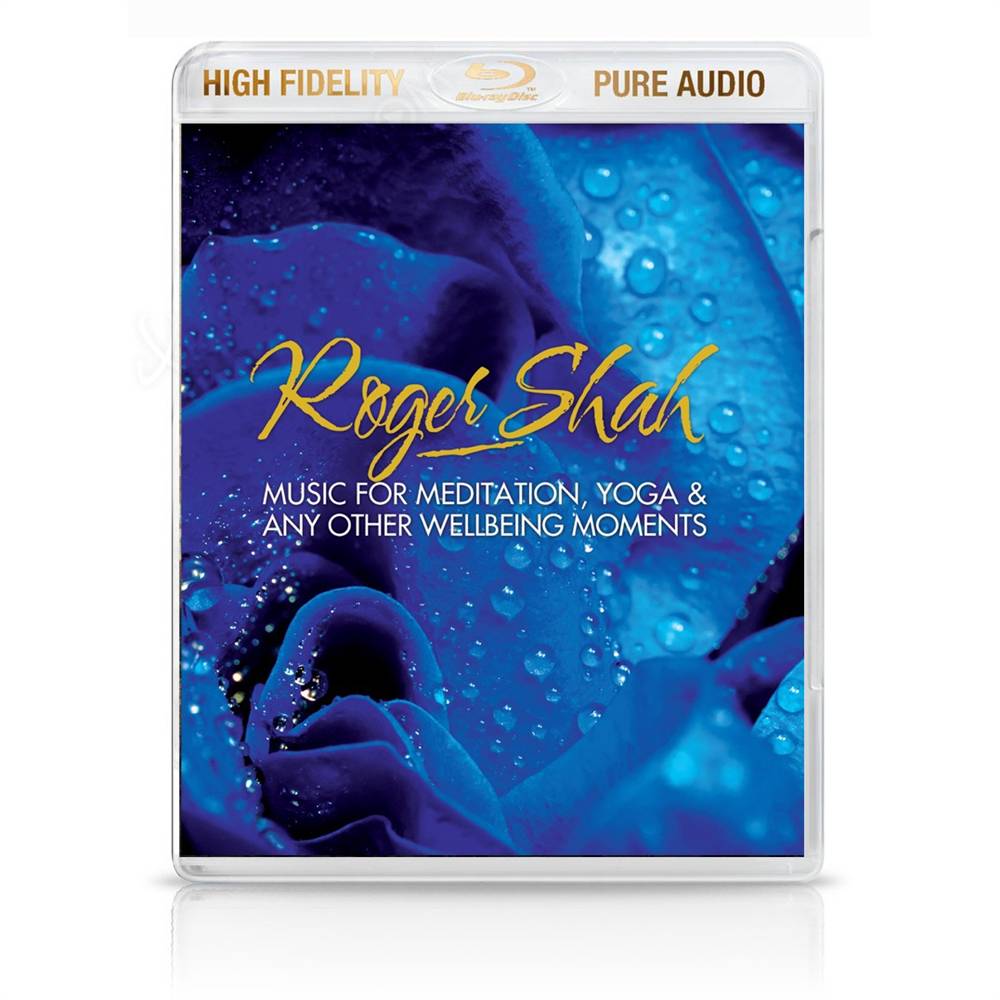 Roger Shah's reputation in the international electronic dance music (EDM) scene spans over 20 years, having worked with and produced for some of the world's biggest artists such as Tiesto, Armin van Buuren, Sarah McLachlan and Moya Brennan, amongst countless others.

Today we are proud to announce Roger's newest artist album, entitled 'Music for Meditation, Yoga & Any Other Wellbeing Moments', set to be released on Pure Audio Blu-Rayâ„¢ and in Auro-3D. The album, one of Roger's three artist albums in 2015, is a world premiere as it will be the first album containing meditational music released in Auro-3D.