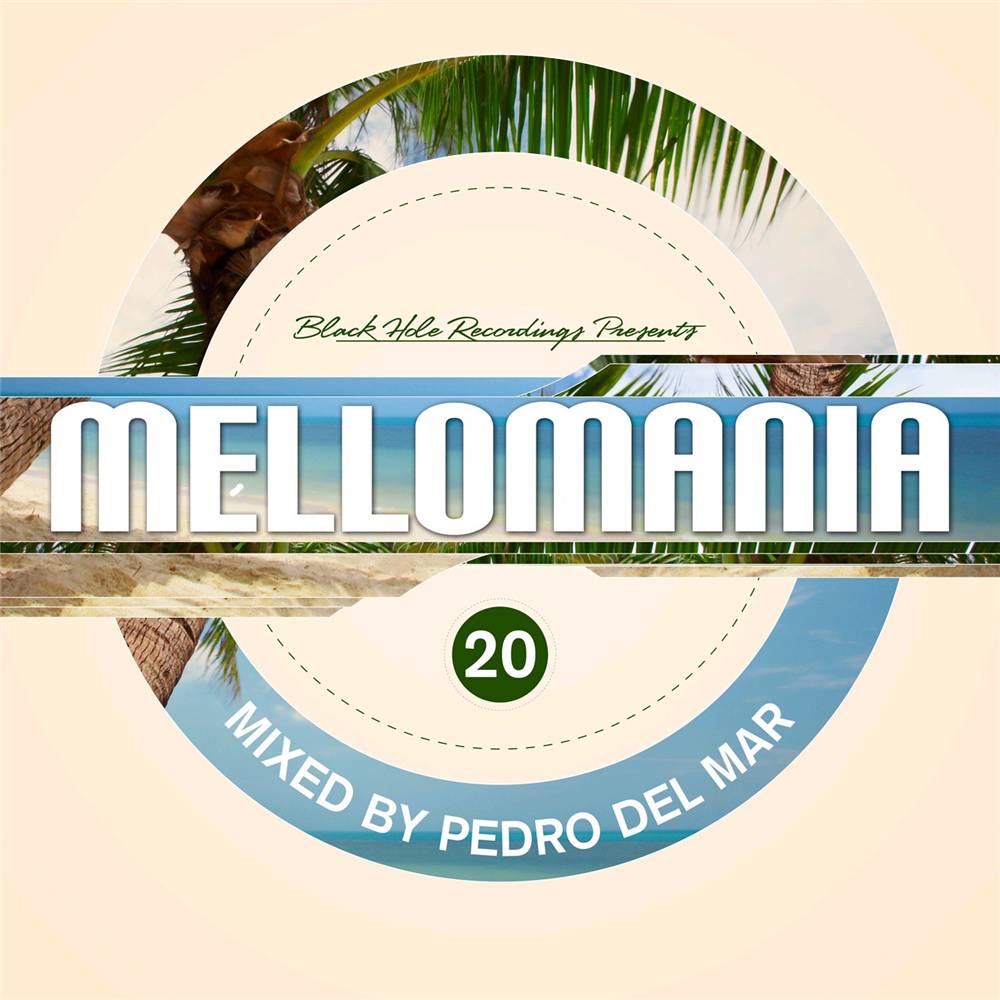 Pedro del Mar is the driving force behind his own record label and is also and internationally acclaimed DJ and radio host.

and his releases on almost every major label including Universal, Warner, Black Hole, Shah-Music and Armada.

ith only the best in trance, balearic and progressive house music, everything based on the music we get to hear during his hailed radio shows.

that will serve perfectly during the sundrenched beach days with your friends, family and loved ones!

it is finally done and you're holding the brand new Mellomania 20 CD in your hands.

This is a very special edition for me, not only because it's the 20th jubilee edition of the series but also

because it is the first one in collaboration with Black Hole Recordings, which is set for a worldwide release.

Even though I had my first release on Black Hole back in 2001 with my single 'Harder?!' it is really nice to have ended up with my Mellomania brand 10 years later on one of the world's best and most successful

EDM labels. The CD is divided into two parts reflecting the styles of the global Mellomania radio shows,

which also reflects my DJ gigs and the majority of the 38 tunes from the album stem from across the world, and are exclusive and unreleased so far. Disc 1 can be described as the 'Club Session' featuring 100% melodic and uplifting trance tracks, whilst Disc 2 is a sort of 'Beach Session' including progressive house, balearic and progressive trance tunes.

Next to some of the biggest names of the international EDM scene like Roger Shah, Dash Berlin,

many outstanding talents as well as numerous of my own Pedro Del Mar productions.

For now, I hope you enjoy this piece of work and please feel welcome to leave me any feedback via

my social networking pages. Also remember to watch out for my tour schedule,

as I'm quite sure I'll be performing around your corner soon!