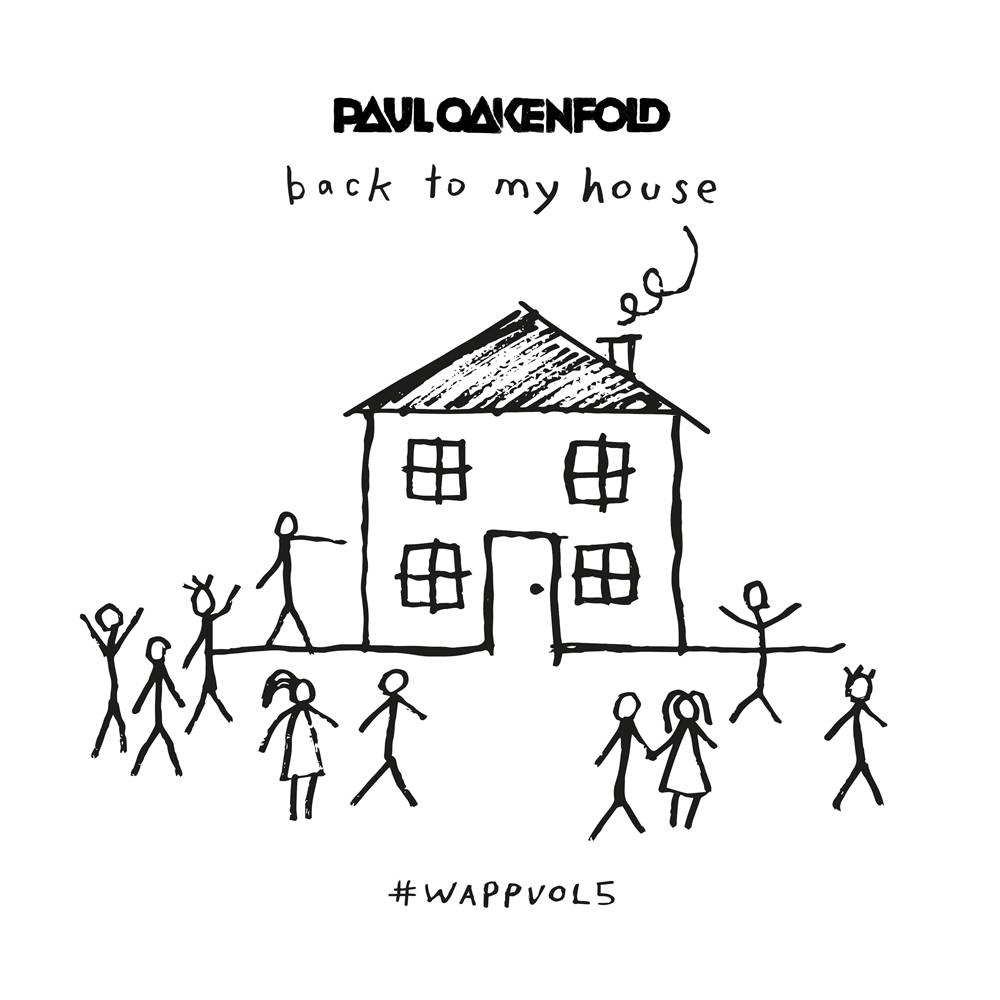 Paul Oakenfold's respected "We Are Planet Perfecto" annual compilation series returns with - "Back To My House" - an album compiled and mixed after drawing considerable inspiration from Paul's experiences hanging out at some of the coolest private, house, loft, pool and beach parties over the summer season.

As is always the case with Paulâ€™s live sets the tracklist on #BTMH refuses to be pigeon holed to any one genre. Seamlessly gliding between progressive, hypnotic, deep house, big room, ambient, full on melodic trance and everything in-between - this latest 5th chapter in the WAPP series is a captivating selection of sounds - immaculately sculpted into a perfect house party soundtrack by the original electronic music icon - Mr. Paul Oakenfold.

Some of the best times Iâ€™ve had recently have been hanging out, DJing a little maybe, but generally being in the moment, soaking it in, at some of the coolest day and night time private house, villa, loft, rooftop, pool or terrace parties.

Pre club or afterhours - with a lot of these situations itâ€™s usually down to a number of factors - weather, the right people, the right vibe and the right surroundings - but with all of them ultimately - how that day or night pans out is always down to the music.

The right tracks played at the right time.

Thatâ€™s the job of any DJ and some of the best sets I have heard this year have been the guys and girls effortlessly blending moods and providing the beats at uber cool intimate gatherings the world over.

Too often as a touring DJ do you find yourself going in and out of shows - only really present for the duration of your own set.

Itâ€™s a refreshing experience therefore to allow amazing friends of friends take over the controls for several hours. Journeys from people who are out there living it week in and out - on the dancefloor.

I feel truly inspired. And truly grateful for the inspiration gained.

This album is a tribute to those DJs, those experiences and of course the friends that were there to share those moments. Moments so powerful that social media didnâ€™t even get a look in. Sharing a picture or video wasnâ€™t going to explain the last 6 hours.

And so - stripping away all the fancy artwork, the usual agendas and other tediousnessâ€™s hereâ€™s my interpretations of what I heard, saw and most importantly - felt.

CD1 - Outside. Cocktail induced day-time grooving around sun drenched pools, roof tops and terraces. The mix builds and then ends as the sun setsâ€¦â€¦..

Two mixes for you - from the heartâ€¦â€¦