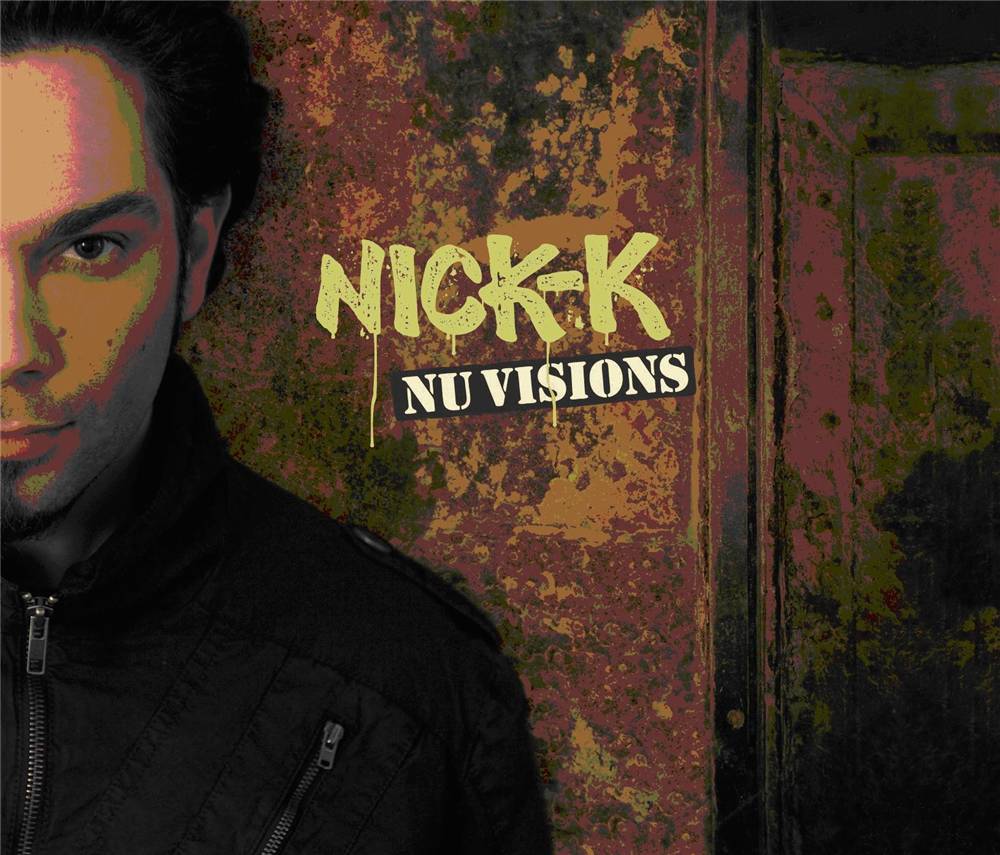 The meticulous attention to the build up in this mix is a trademark to Nick's dj-ing style. While hardly noticing the tempo ascend

ing, it pumps up a notch with every track introduced throughout the mix.#BR#All kicks off with Behrouz's 'touch'. "One of these ar

tists who have been a great inspiration to me", according to Nick. Its jazzy, Detroit-esque vibe, sets the tone for the album as t

he lush sounds of Guy J and the moody vocals in the music flow into a freaked out dj Fex remix of Nick's own 'Sassy'.#BR#As the mi

x progresses, things start heating up and start to intensify with tracks from Oxia and Patchpark, only to announce the ending with

dj Yellow's remix of musetta's 'peace & melody'; a true masterpiece that sums up the vibes and colors of the mix perfectly.#BR#

#BR#cd2 Has a different approach altogether, resembling more of a roller coaster ride. Starting off with an upbeat and melodic tun

e called 'Posh Swag' by Mike Miller, it sets the pace in a grand way. 'Powered' get things going, merging firmly into the epic and

wonderful sounds of Dousk's 'Caribou'.#BR#While slightly moving into a dance floor driven frenzy, the mix ends with the beautifuls

ounds of 'Hello Piano' by West & Ink only to leave one wanting for more.#BR#

Rotterdam based and of Persian roots, Nick K. is firmly rooted in the Dutch dance scene. Given the fierce competition that's quite

an achievement. Especially in such a short amount of time. Rotterdam is known for it's diversity in sound and it's audiences criti

cal ear for delivering the goods from any DJ, regardless of name and fame. So it was quite an accomplishment to emerge that fastas

another fine exponent in the local scene. In just a few years he became a resident dj in several high profiled clubs in Holland,

played main stage at big festivals like Dance Valley and Extrema to eventually become the international dj he is now.#BR##BR#Ithas

only been a natural progression for Nick to move towards music production. Nowadays there aren't a lot of dj's out there who have

n't played one of his records at one time or another. With releases ranging from the legendary Hooj Choons label to Airtight and w

ell respected labels such as Yoshitoshi and Shinichi, Nick K has made a name for himself as a fine purveyor of dancefloor mayhem w

ithin the global dance scene. After setting up the much acclaimed Lowrider recordings label with Matthew Dekay, Nick recently star

ted the Gangsta Audio imprint to great success and will without a doubt add more mayhem to dance floors worldwide.#BR##BR#For many

dj / producers out there, there's always been a trend to go with the flow, often resulting in an early fade-out and short lived c

areers. Nick K's trademark however, has always been a unique blend of quality house music regardless of genre or the latest hype f

or that matter. His sets have a unique hypnotic sound; at times clubby and funky, sometimes techy, acid or deep, but always filled

with excitement. #BR##BR#Nu-Visions testifies to that unique approach. It does not only show a true talent to blend various style

s into an adventurous journey. It also proves that sometimes artists and music do not need to be categorized in order to soundtime

less, yet uplifting and intense at the same time. With the common denominator of quality throughout the album, both mixes arenot j

ust another collection of tunes thrown into a mix. It's an accumulation of new sounds and new challenges into virgin territory. It