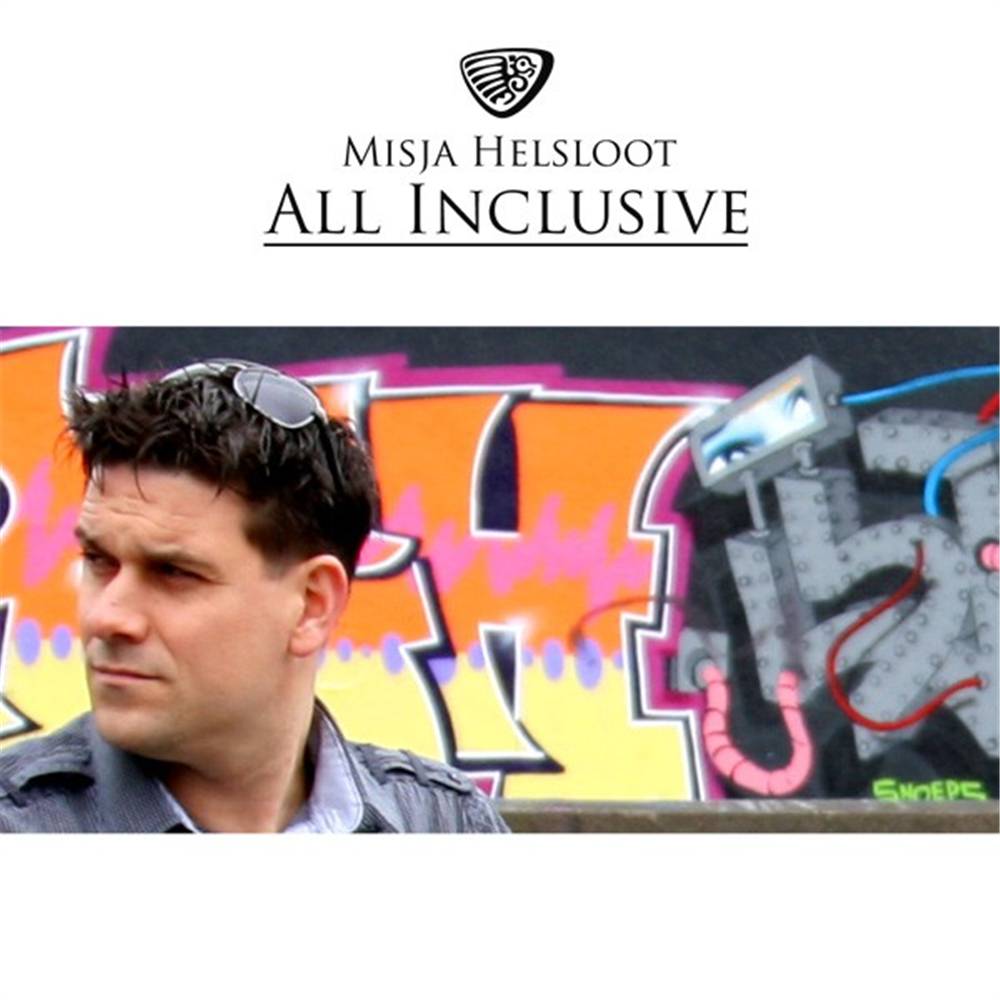 The career of Misja Helsloot spans 11 years of activity in the dance scene. In this impressive period Misja has produced 11 single releases, numerous remixes and also 11 mixed compilation albums. His 12th album could easily be a collection of his previously released tracks... but the easy way is never an option for Misja Helsloot. Mr Blue Monkey decided to create something entirely new for his debut artist album. "All Inclusiveâ€ is about to see the light this month. Misja himself explains:

"Back in the days when I started playing, being a DJ and being a producer were two separate worlds. Until 2001, in my world as a DJ it wasn't necessary to make music rather than spin it. But this changed, and so I started to produce trance myself. After my successful single releases like 'First Second', 'Blue Monkey' and â€˜Back Trackingâ€™, I started thinking about an album.

My studio partner Jazper has been very important in this process. We met as resident DJ's for a special concept in Rotterdam and we both believed in the idea from the beginning. The last few years we have worked together very closely, resulting in a lot of useful material. Besides Jazper there were more good friends I had worked with, behind the deck or in the studio. Therefore it was my big wish to make an album that completely consisted of collaborations with fellow artists.

It took about a full year making all tracks for the album. Early collaborations with Onova and Signum leaded to epic trancers that both did very well on the dance floors that I played over the year. Other collaborations, such as the tracks together with Sied van Riel, Leon Bolier and Digital Nature were done recently. Also the track with PMW, some solo projects and tracks with Jazper were rounded off in the last couple of months. In anticipation of the album release we have already reached a success: The track 'Misja vs Jazper - Piano Man' has been choosen as the Qiev Dance Anthem for 2009 and will be the theme song for all Qiev Dance events this year.

For me personally, this album is a huge collection of tracks with friends and producers that I admire. It makes me proud to have worked together with guys like Sied van Riel, Leon Bolier and Signum. Besides that, I am really grateful to my main studio partner Jazper. He made a lot possible in many ways. On the part of producing and on behalf of record company Cloud 9 (the release stage for the album) he did a lot of work and meant so much to me.

I am glad to say I am really happy about the result. All tracks are 100% Misja tracks, with influences from all collaborative partners. That's what makes this project very special to me. The album will be available as a hard copy cd and as a digital download as well. I mixed all the tracks so you can listen to the album as a DJ set. At home, in your car or on your i-pod everywhere you go. Enjoy the music!