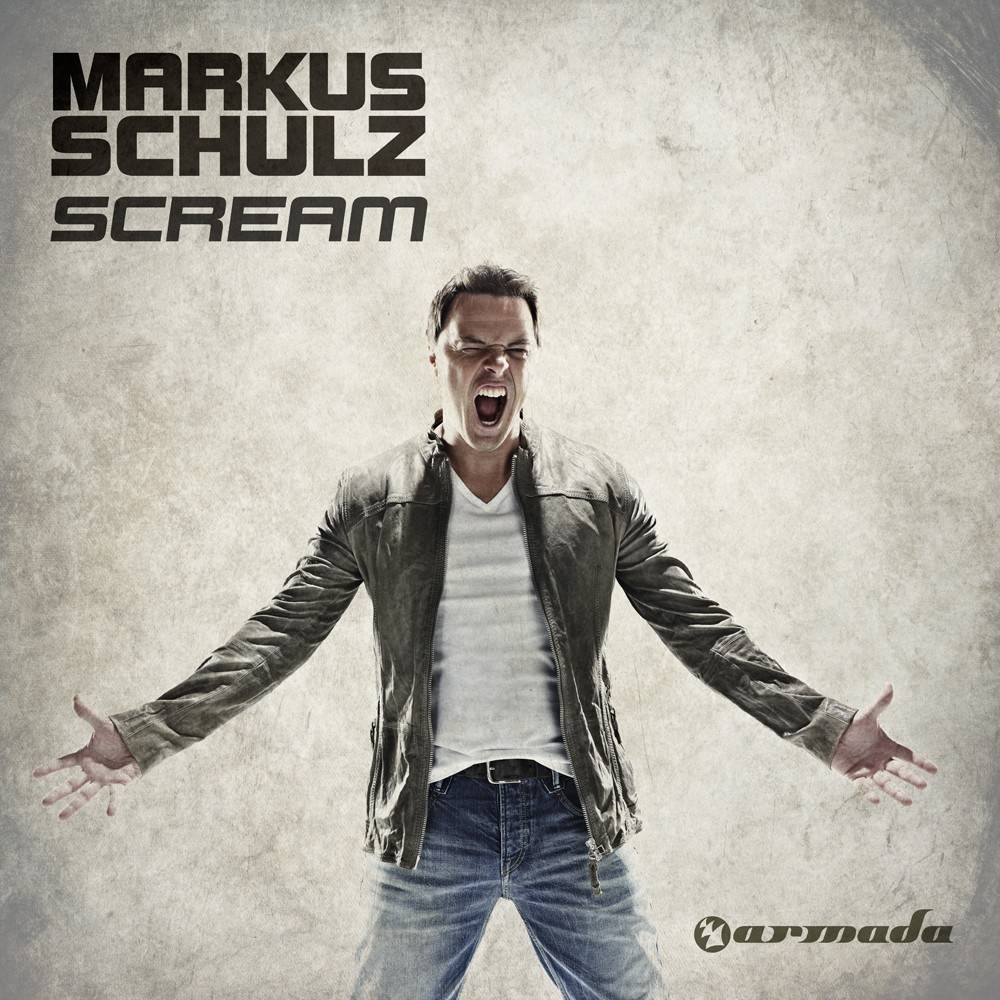 Back in June 2010 one of the world's most inventive electronic music minds released the artist album odyssey that was 'Do You Dream?' Fan applause, cross-genre DJ support and dance press acclaim greeted one chart-scaling, master-blasting single after another.

From 'Do You Dream's day of release though, Markus Schulz had already begun imagining and conceiving the sound designs that would go to make up his next long-playing excursion.

Now, comprising a 19-track packed collection of ear catching, floor quenching, seismic audio, his â€˜Dreamâ€™ is about to turn into a mighty 'Scream'!

"When youâ€™re in the studio, deep in production mode on an album, your mindâ€™s eye is forever picturing the reactions tracks, and moments in tracks, are going to generateâ€, says Markus. So in many respects the title 'Scream' is also the album's mission statement. Itâ€™s that response, that surge of feeling and emotion I want to come back up off the floor when one of its tracks goes on. When it happens, you know all the late hours in the studio, putting the pieces in place, have been worth it!"

With a single-minded quality-meets-quantity credo, Markus has made judicious use of known vocal talent and new singer/songwriter blood on the album. These include US-based sensations Jaren and Aruna, as well as Paper Aeroplanes front-woman Sarah Howells. Also front-and-centre are precocious newer talents, with the likes of Seri and new Schulz discovery-cum-protÃ©gÃ©e, Adina Butar joining â€˜Screamâ€™s vocal cast.

Giving the album a strong song-edged bias has resulted in one with productions that span EDMâ€™s spectrum.

For every daytime radio inciting number (â€˜Until Itâ€™s Goneâ€™, â€˜Love Rain Down On Meâ€™ and current single â€˜Caughtâ€™ to tag but a few), thereâ€™s also the more underground themes of tracks like â€˜Deep In The Nightâ€™, â€˜Absolutionâ€™ and the albumâ€™s thrilling title track. During the final weeks of â€˜Screamâ€™s production Schulz commented: â€œone of the side-effects of producing instrumental long-players like my Dakota â€˜Thoughts Become Thingsâ€™ series is that you keenly feel how much you miss working with lyrics and vocals. â€˜Screamâ€™ will be my most vocal-oriented album yet and I believe that the singer-song-writing talent Iâ€™ve collaborated with, it will also make for my most accomplishedâ€.

â€˜Screamâ€™ isnâ€™t exclusively about the vocal though. Building the consummate 360Â° electronic music album requires contrast and that comes firmly into focus with its heart-of-the-dancefloor seeking instrumentals. From the scene-setting beat-free overture of â€˜Our Momentâ€™ to the serrated synthery of floor-ammo like â€˜Triotronicâ€™, â€˜Soul Seekingâ€™ and â€˜Loops n Thingsâ€™ (with Ferry Corsten) it delivers a comprehensive, panoramic, day-or-night-time listening experience.

Through it Schulz has once again demonstrated that the production side of his mind is alive, kicking and quite literally screaming to be turned loose. And on August 31st thatâ€™s exactly what will happen. Planet EDM will never be quite the same again.