Markus Schulz - Do You Dream? (The Remixes) 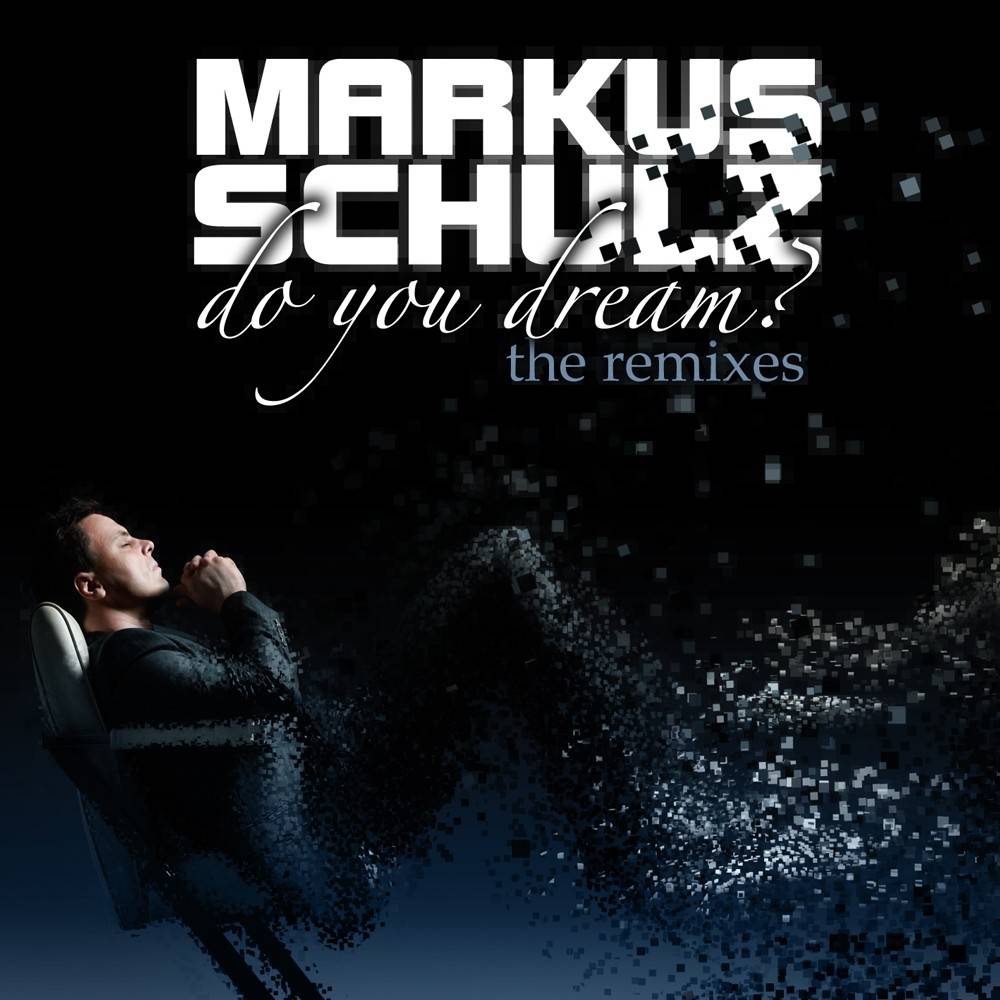 Markus Schulz - Do You Dream? (The Remixes)

In 2010, Miami's Markus Schulz embarked on his most challenging year to date. He accumulated almost 150 gigs over 12 months - an indicator of his status as one of the elite members on the DJ circuit, and solidifying that fact with consolidating the number 8 position in DJ Mag's Top 100 for the third straight year. And the fuel behind his whirlwind tour schedule was attributed to his third critically-acclaimed artist album - the followup to previous long-players Without You Near and Progression - entitled 'Do You Dream?'

In 2011, following an outstanding effort through his Prague '11 compilation and with a second album under his Dakota alter-ego slated for arrival in the summer, the legacy of Do You Dream will also play an integral role in Markus Schulz's year. And with his inaugural tour DVD coming soon; we present the penultimate chapter in this particular story - the Remixes album.

All 16 tracks from the original album have been anointed with remix treatment, with each producer or group carefully assigned a particular track in order to best demonstrate their unique interpretation of Markus' sounds.

Kicking off with the mystic Alpha State, taken to another level and primed for the clubs by Coldharbour favorite Mike Foyle, the journey moves into broodier waters; with haunting basslines that could only be associated with popular German duo Cosmic Gate on Away. The euphoria of Rain is elevated to stadium-sized intensity thanks to the talented Dutchman Phynn - responsible for many a Coldharbour anthem in the past 12 months. The original of Rain was dedicated by Markus to the clubbing utopia of Las Vegas; and with a brand new residency launched at the new Marquee venue, the legacy of this track in particular runs in parallel with the Do You Dream story overall.

Another Dutch trio immediately follow, with Jochen Miller and Ferry Corsten delivering energetic bursts on Dark Heart Waiting and Do You Dream respectively. And in between lies a massive big room slant on Not the Same by Carlo Resoort - debuted to the world by Markus at New York's Electric Zoo festival last September. Upcoming English duo Karanda turn Last Man Standing into a fun club track, whilst the emotional Surreal gets even deeper thanks to the distinguished sounds of Russian brothers Moonbeam.

Finnish pair Super8 & Tab provided superb work with their remix of the iconic Perception - one which proved to be a real moment of glory is Markus' festival sets last summer. Maltese outfit Tenishia help bring Lifted to the forefront of the clubs also. And who could forget arguably Markus' biggest ever track to date - The New World - remixed in tough and pounding fashion by Austrians Barnes & Heatcliff.

Inspired by drum n' bass stalwarts such as Aphrodite from his days living in London, Markus himself turns to remix duty for the album, giving the chilled Lightwave a classic club feel. Likewise, Markus gives his Unsaid collaboration with the wonderful Nothing at All vocalist Susana a big room berth. Romanian star Mr. Pit adds another dimension to 65.4Hz with his unique mix of tech and melody; What Could Have Been is given the vintage Coldharbour treatment by Irish boys Tucandeo, and it leaves the final word for Estonia's DNS Project, ending the CD on a euphoric note with his remix of Goodbye.

The album is a true reflection of not only Markus Schulz's production sound, but also of his Coldharbour Recordings label, his Global DJ Broadcast radio show and his outstanding liveset performances. And judging by the reactions to each remix which has been presented to the public domain so far, the journey will be as enticing as the original album itself.

Do You Dream: The Remixes will be available from iTunes on Friday April 1st. Exclusive previews of all remixes will be presented via Markus' Global DJ Broadcast radio show and the Armada Music YouTube Channel.

The Do You Dream legacy continues.