Marcus Schossow - Outside The Box 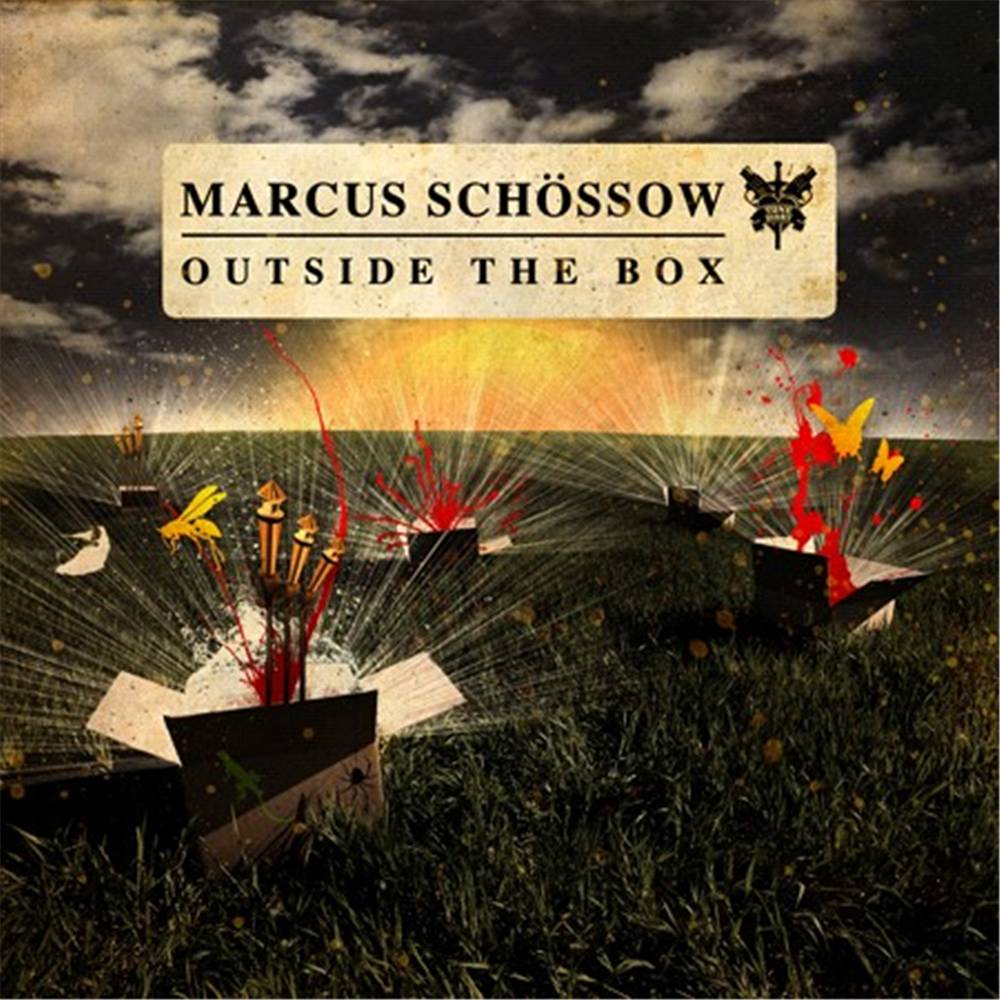 Marcus Schossow - Outside The Box

Possibly the most diverse musician working in (very broadly speaking) the trance realm over the last 5 years, Marcus SchÃ¶ssow is ready to let his debut artist album out of its cage. A padding-free 15-track-strong platoon of idiosyncratic, envelope-pushing floor-thoroughbreds, it'll once again enforce his position as the go-to producer for the world's forward-thinking DJ elite.

SchÃ¶ssow's left-of-the-trance-centre studio work has long enjoyed the deck support of Armin, Ferry & PVD. Latterly though his atypical broad-remit sound has opened the floodgates to a raft of play from the likes of Tong, Digweed, Mark Knight, Ingrosso and Benny Benassi.

By its nature and auditory ethic, there could be no more appropriate title for SchÃ¶ssow's first long-player. As a producer he searches the farthest corners of the studio boxes, seeking out, and then shaping the futuristic sounds that other producers dare not use.

'Outside the Box' overtures with the seaside atmospherics of 'When Life Turns Grey' and the slo-mo beats and profoundly cinematic strains of his Thomas Sagstad collab 'Yellow Cabs'. Constantly shifting its gears, it continues through more lushly melodic numbers like, 'The Opener' & 'A New Beginning. While vocals aren't a major feature on the album, when they do crop up, they crop up big! No more finely demonstrated than on the transcendental Andy Duguid collaboration (and Emma Hewitt sung) 'Light'.

Whatever your dance taste all styles are catered for on 'Outside the Box'. Dirtier, edgier rough-house sounds like the (very appropriately titled) 'Kaboom' and 'Beast' run fast down the speaker cables and are sure to be acting as floor-propellant for DJs of a tougher persuasion. Regular doses of the harder, techier stuff are in plentiful supply too - 'Snare' and 'Evil Machines Forever' among them. Last and by no means least if your ideal trance artist album needs, no make that requires a euphoria injection, look no further than the massive skyscrapers 'From The Heart' and 'Kofola'.