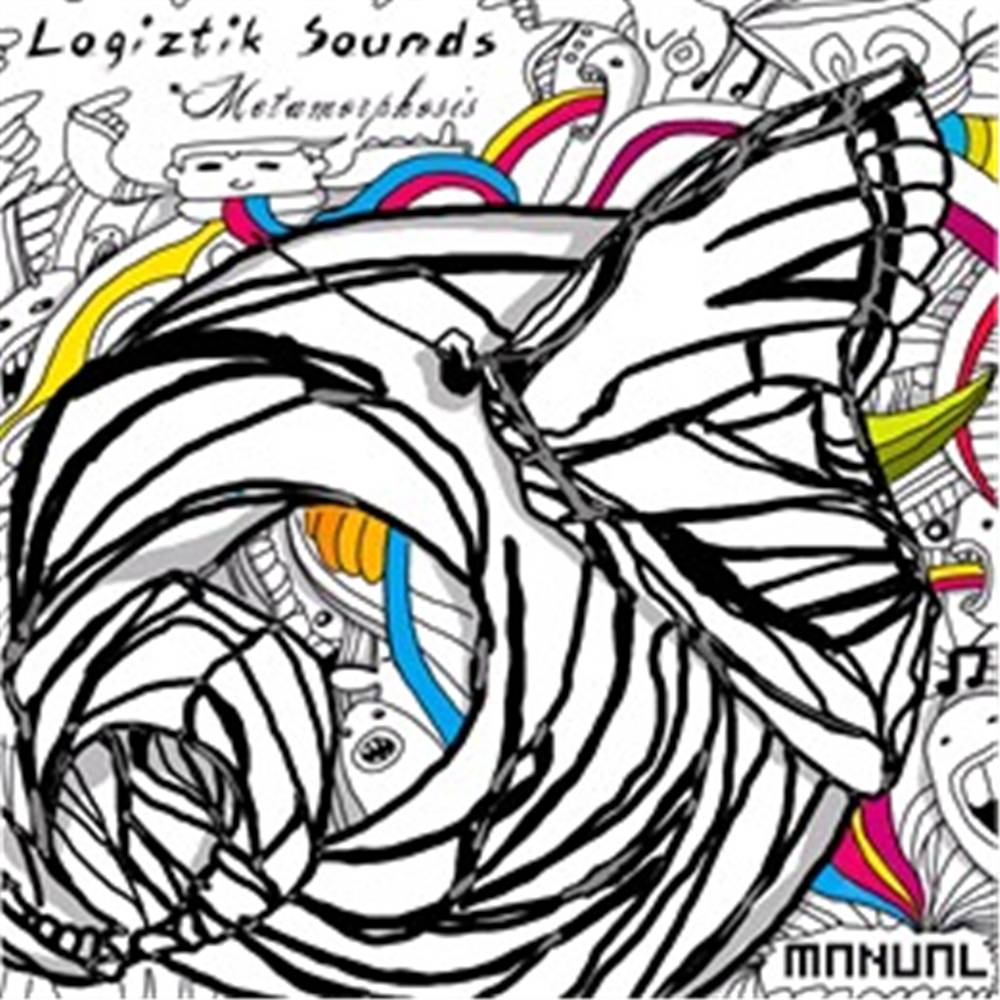 Logizik Sounds is the alter ego for Nicolas Silvano, a South American DJ and producer who has released on infamous labels such as Global Underground, Traum, Vapour, Sprout and Sashaâ€™s prestigious emFire label, to name a few.

He has made his debut on the Dutch Manual Music label last year with the release of his 'Marioneta' single, shortly followed by a remix for Qbical and more recently 'Illumine', the first single from his debut album 'Metamorphosis'.

As a key player in todayâ€™s dance music world, his music can not be pigeonholed in just one genre. This becomes evident with his collaborations and remixes involving artists such as Underworld, Sasha, Nick Warren, Max Cooper, Nick Muir, D-Nox & Beckers, Jeff Bennett, Dousk, Eelke Kleijn, Quivver and many others.

On â€˜Metamorphosisâ€™ Logiztik Sounds explores the boundaries of melodic techno with a progressive twist, alternated with a couple of delightful downtempo moments of relative ease, only to switch back full force to something more boombastic and â€˜in your faceâ€™ every now and then. Itâ€™s one of those albums thatâ€™s suitable for both DJâ€™s for itâ€™s club friendly cuts, as well as serving the public with a fine listening experience.

â€˜Metamorphosisâ€™ will be available on strictly limited digi pack CD next to all digital formats on April 22 2013.