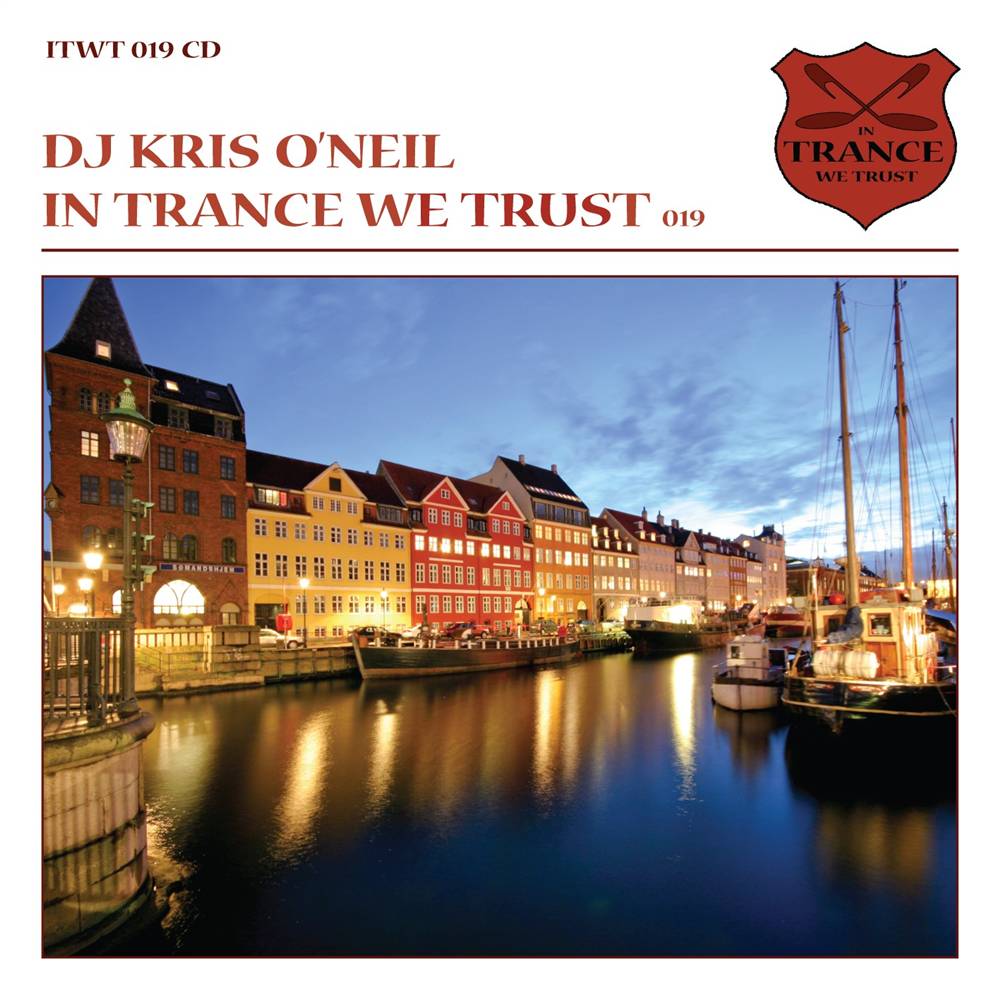 With 18 triumphant volumes in the series, "In Trance We Trust" still appears like clockwork and now presents the 19th majestic volume.

Commander in chief behind the decks this time is Danish DJ/Producer Kris O'Neil, who delivers 16 of the hottest cuts of the moment; everything captured in a well-constructed live DJ mix with, as tradition demands, plenty of exclusives, meticulously selected for "In Trance We Trust, Volume 19".

Kris Oâ€™Neil (born in HolbÃ¦k, Denmark, 1986) started his DJ career at age 15 as a direct result of his successful program called â€œIn Da Mixâ€ which he hosted on a local radio station.

Ever since then, as Krisâ€™ biography states, he has already performed in more countries and produced/remixed for more artists and labels than most DJs will in a lifetime.

Known and complimented by promoters worldwide for his unique style in electronic dance music, flawless mixing skills and infectious enthusiasm and energy behind the DJ booth,

the Danish Kris O'Neil is definitely among the finest and fastest rising talents to come out of Scandinavia.

just like his remixes of â€œCloserâ€ by JES, â€œPromisesâ€ by Andain and â€œWhat You Wantâ€ by Daniel Wanrooy ft. Melissa Mathes.

all the while dedicating extra time and effort behind the scenes to prepare his mix set for â€œIn Trance We Trust, Volume 19â€.

With his volume for the series, Kris Oâ€™Neil delivers an impeccable blend of 16 tracks, all mixed without edits or other digital trickery;

expertly adding himself to the forerunners of the In Trance We Trust 'Hall of Fame' like Carl B, Mark Norman, Cor Fijneman,

Ton T.B., Bobina, DJ Observer & Daniel Heatcliff, Virtual Vault and so many others.

An undeniable must have.