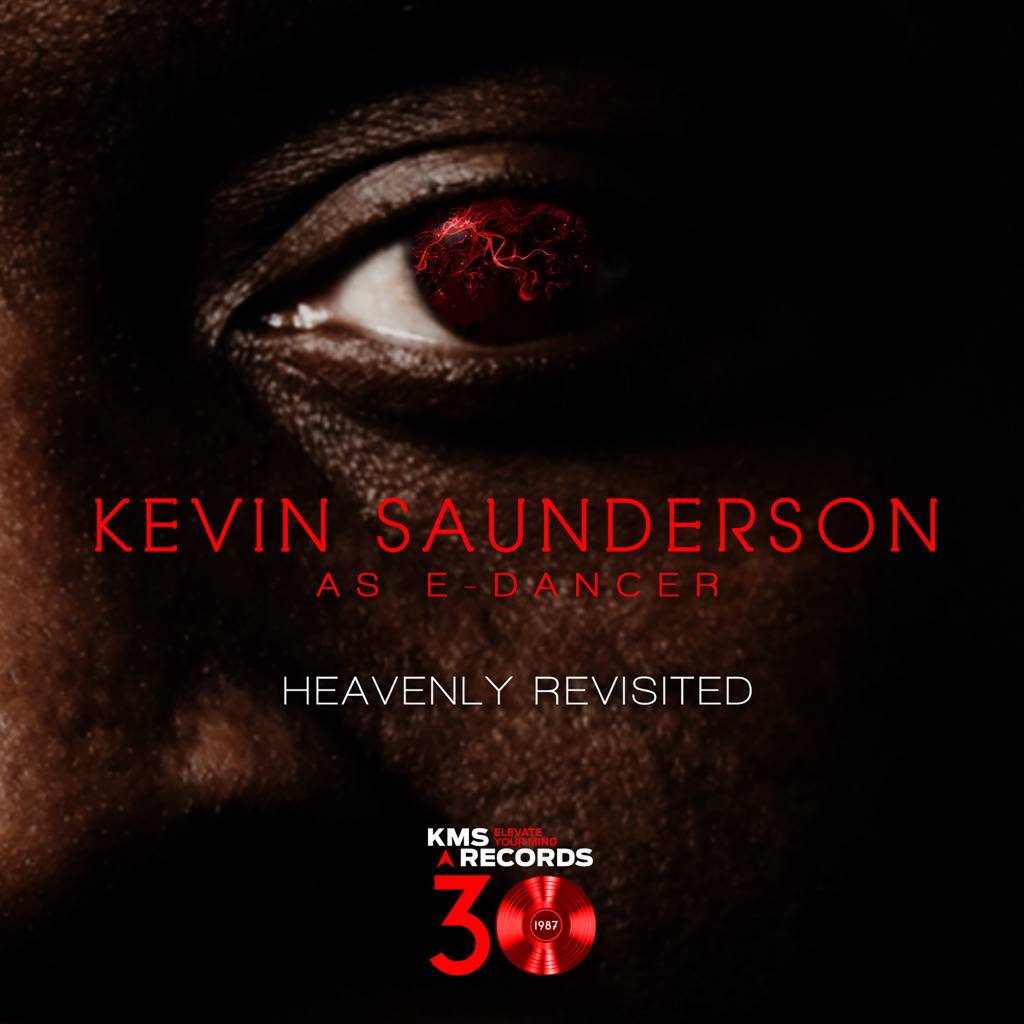 A staple album since its release in 1998, ‘Heavenly’ is as relevant today as it was twenty years ago. It turned heads everywhere, got the underground scene buzzing and set dance floors ablaze like an accomplished pyromaniac. Now, the album is back for another round of Techno-flavored goodness.

Revisited, tweaked and rearranged by Kevin Saunderson under his E-Dancer moniker, the album not only offers new additions to the album (‘Foundation’, ‘Into The Future’ and ‘One Nation’) alongside the 1998 originals, but is also poised to fuel a number of exclusive E-Dancer live shows.

A collection of songs sure to keep the dance floor lit for decades, ‘Heavenly’ (Revisited) is making history once more. 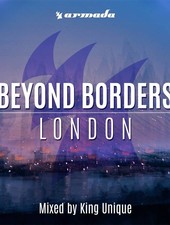 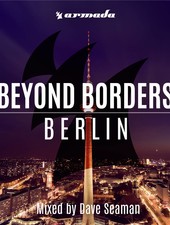 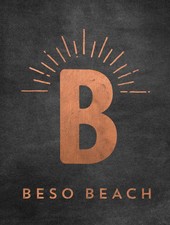 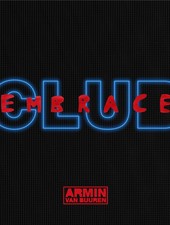