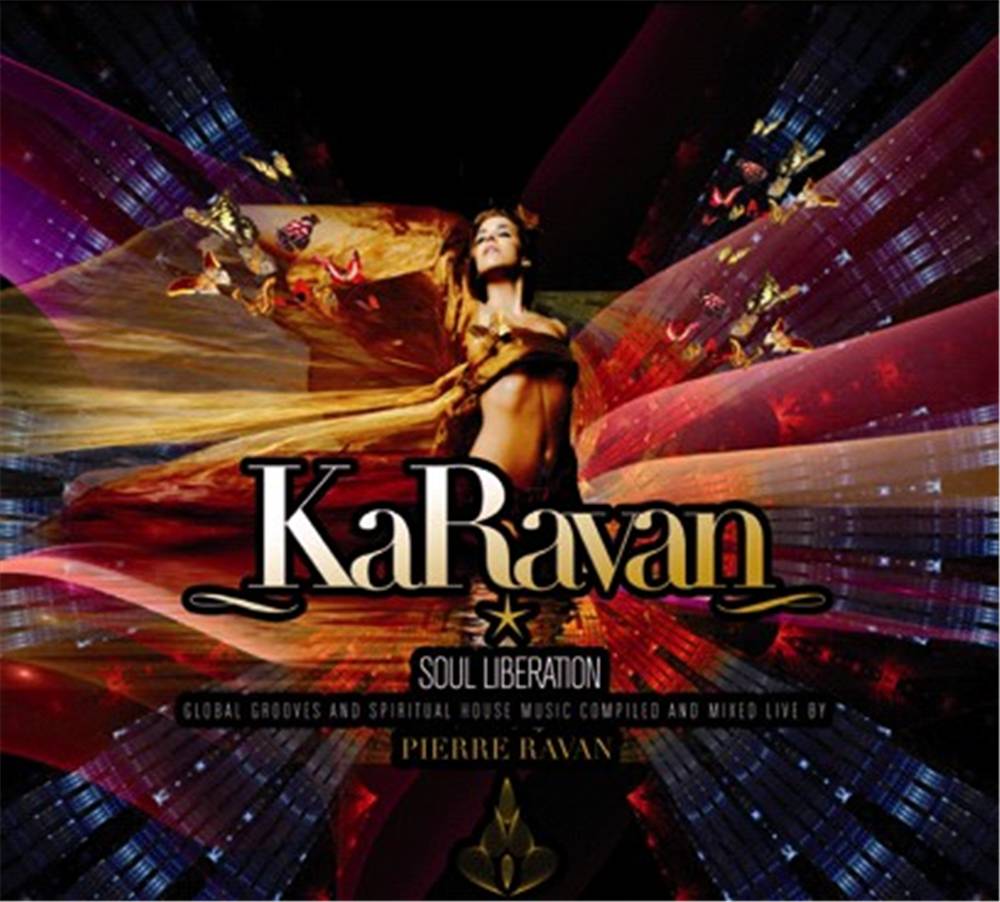 The concept is based on a Spiritual Journey through Music from a soulful & deeper sound extending to a darker & progressive mood, all in one single journey (in 2 CDs) linking the beginning with the end.

All of Pierre RavanÂ´s previous KaRavan compilations (Spiritual Dance, Human Integration, Unity...) conveyed the true message of love through his music starting in a daytime stretching to a late night time.

Pierre Ravan is heartily inviting you all to come and celebrate life and let yourself go with this music where the Soul Journey starts with a Soulful sound in the Day time (CD1) and ends in a Darker environment of Soultek (CD2) till it reaches his final destination.

Spirituality is Joy, Happiness and Bliss because the SOUL is able to expand and get on the way to the Source where it comes from..

Pierre Ravan is one of the first fashion djs in the world and has played in every four corners of the globe for some of the fashion worlds most influential designers. Like Paco Rabanne, Dolce & Gabbana, Roberto Cavalli, Thierry Mugler, Jean Paul Gaultier and so on.

Having been on the International dj circuit now for well over a decade, Pierre is a well respected dj, producer and remixer bringing a new aura to the house music scene aswell as a different variety of house music he likes to call "Spiritual House".

This is the perfect interfusion of his individual emphatic energy, ancient Persian heritage and a feel for the global dance-floor.

He was one of the first DJ/Producer to spread HOUSE MUSIC in the Middleeast and has released productions on labels lik "EMI/Capitol", Deep Dish "SCHINICHI" label and Cassagrande.