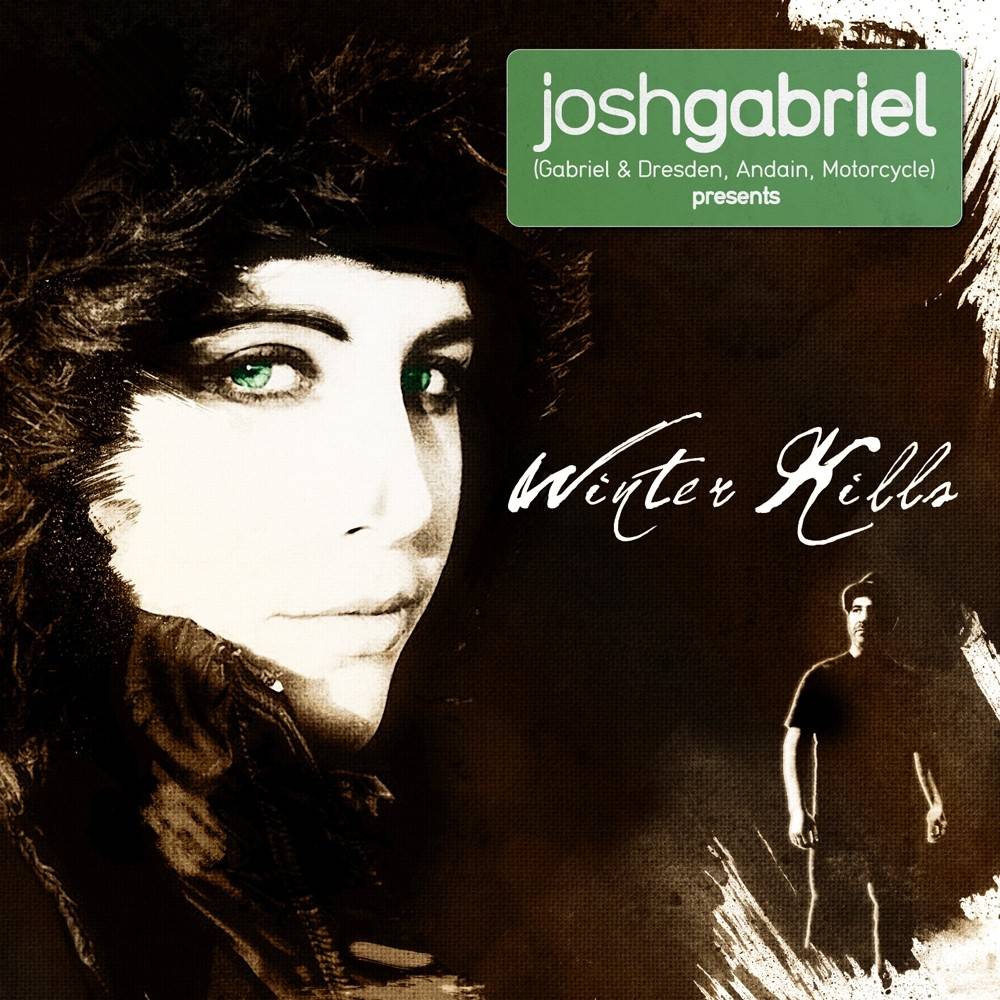 In a time where originality is a merit of art, EDM horizon reveals a new beacon of light. With daring spirit and novelty, producer Josh Gabriel and singer Meredith Call unleash the first album of their Winter Kills project. A treasury of down- and up-tempo jewels, crossing borders of deep progressive, imaginative pop, retro groove and all else needed to create magic.

Mastermind behind the Winter Kills project is no one less than Josh Gabriel, one of the major innovators of today's dance scene. Gabriel lives, breathes and loves music and has been at it for 25 years. He has spent a quarter of a century studying and discovering the different sides of music and its technology, digging deep into the core of music making. Well prepared and trained, Josh Gabriel rose to international fame as part of the Gabriel & Dresden duo, winning seven industry awards for production, songwriting and dj'ing, as well as achieving numerous sky-high chart-positions. Magical productions, unforgettable collaborations and number one remixes are all part of Gabriel's daily life. In 2008, it was time to let the individual soul run free, and start a solo career.

It wasn't only the year in which Gabriel kicked off his Different Pieces label, but also when he met a remarkable voice: that of American songstress Meredith Call. A new project came to life, as both Meredith and Josh celebrated the unrestricted freedom of styles. The first of many pearls was the eerie 'Deep Down', followed by the up-beat 'My Friend' and retronica 'Hot As Hades'. 2 years after the first single, it's now time to indulge the world with the official Winter Kills album.

Winter Kills takes you on a musical trip to 13 unique audio reflections of creativity, innovation and untouched love for music. A truly outstanding piece of diversity, reflecting the kaleidoscopic view of the promising Winter Kills project.