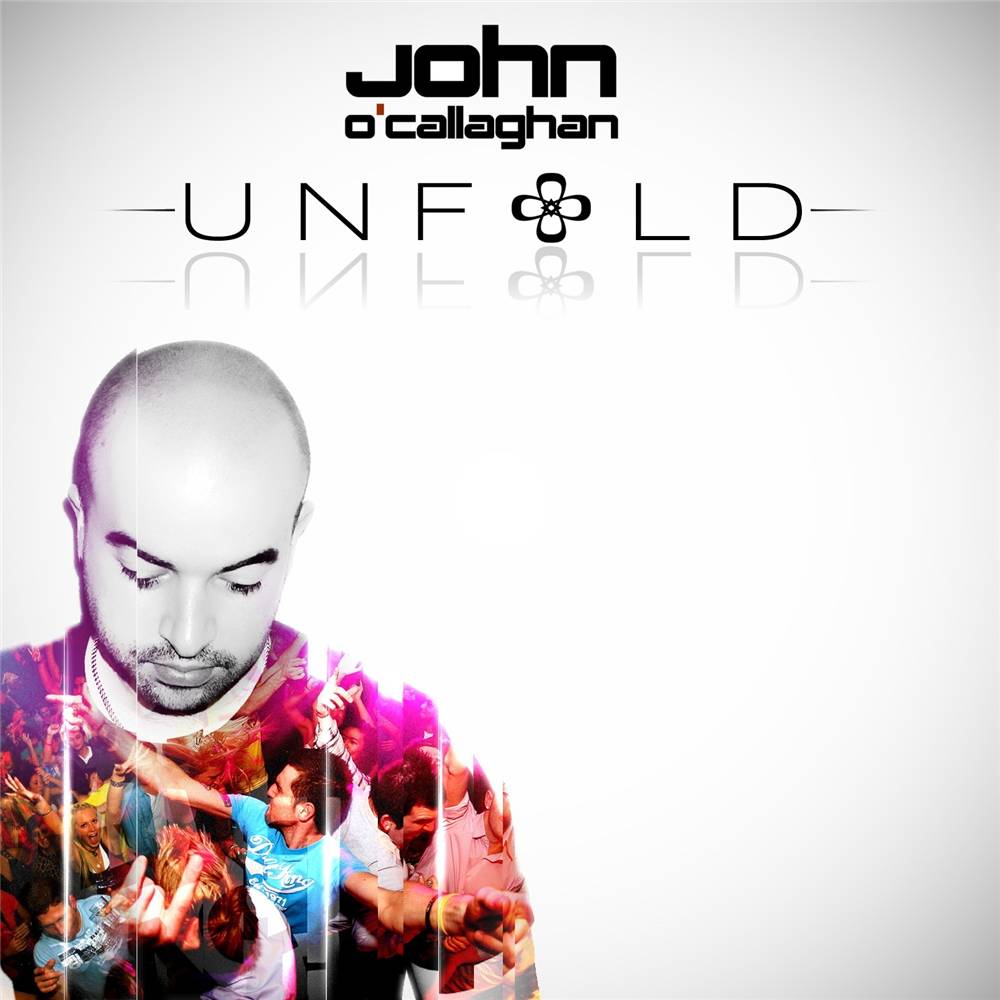 In Ireland, global trance superstar John O'Callaghan is often referred to, and widely regarded as, a phenomenon.

He is the most successful club DJ in the nation's history, now three years consecutively among the elite of the internationally renowned DJ Magazine Top 100 DJs poll. Flying the flag for Ireland across all continents, the Subculture founder also acts as clubland ambassador for revered brands such as Armada, Cream, Gatecrasher, The Gallery and Godskitchen to name but a few.

O'Callaghan's irresistible DJ sets are a unique blend of uplifting vocal anthems, soaring waves of euphoric melodies and bursts of pounding tech-trance rhythms and speaker-shattering basslines - much of the material carefully crafted at his own sonic laboratory housed deep in the Irish countryside.

For the past nine years, this aural adventure playground has been a hub of immense creativity, where innovation and the quest for excellence are inseparable bedfellows. O'Callaghan has delivered more than 50 original compositions and two ground-breaking artist albums, among them globe-conquering anthems such as 'Big Sky', 'Find Yourself' and 'Never Fade Away'. 'Big Sky' was voted tune of the year in 2007 by the listeners to Armin's ASOT radio show, and 'Find Yourself' was an undeniable anthem from the Ibiza season of 2009 right up now where dance-floors still go crazy when the tune is played.

There are several hits with even more gargantuan crossover potential on the wonderful third and most creative opus from the owner of three Best DJ trophies and two Best Producer gongs picked up at the Irish Dance Music Awards.

'Unfold' is a certifiable trance classic released on April 15, comprising 14 inspirational tracks that reshape the boundaries of the 21st century dance-floor, pushing both the envelope and entertainment levels consistently throughout a momentous journey that fuses elements of blissful chill-out, dark tech-trance, emotive vocals and nuclear melodies.

'For me, 'Unfold' means a lot of things, mainly the unfolding of my musical career and production mind, growing and developing constantly - this is something I hold close to my heart,' O'Callaghan revealed.

Other factors have also contributed to the affable Irish hero's rapidly evolving outlook on the world.

'On a personal level, my life away from the music has unfolded beautifully with my wonderful son Jack, who has brought many new aspects to my life. I believe that creating exciting music is about learning and expanding, and letting your mind unfold."