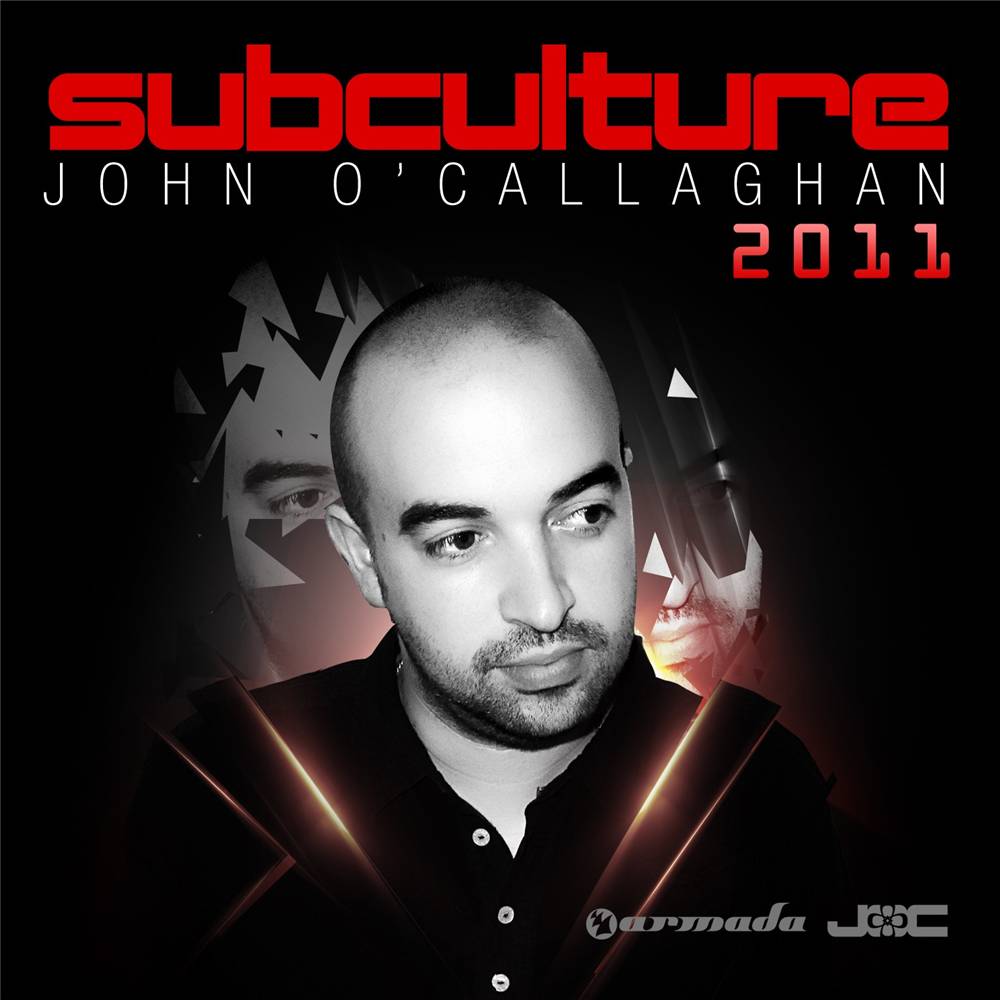 Since the launch in January 2010, John O'Callaghan's Subculture label has grown into one of the most popular uplifting trance and tech-trance labels of today. Known for its consistency and quality, Subculture represents a sound that is both distinctive as well as groundbreaking.

The mastermind behind all this, is John O'Callaghan. He marks the Subculture story of success with a yearly chapter of his critically acclaimed â€˜Subcultureâ€™ compilation, now heading for its third edition, 'Subculture 2011'.

In April, John released his third and most creative artist album, 'Unfold', including hit singles 'Save This Moment', 'Talk To Me', 'Centurion' and 'Ride The Wave'. John isn't only the winner of three 'Best DJ' and two 'Best Producer' trophies by the Irish Dance Music Awards, but also gets his weekly round of applause during his worldwide gigs. If someone's got an keen ear for anything that gets a crowd moving, it's John.

Mixed and selected by the number one Irish DJ and producer, 'Subculture 2011' is there for the dedicated following of the label, as well as those into its significant sound of energy, power and feel. Including 4 sparkling new, exclusive originals and remixes by John, as well as tracks by the likes of Neal Scarborough, Aly & Fila, Will Atkinson, Giuseppe Ottaviani, Sebastian Brandt and many more.

John:"I'm so thankful to artists like Heatbeat, Tom Colontonio, Chris Metcalfe, Full Tilt, Sneijder to name but a few - for providing me with very hard choices to pick for these releases! Along with the events which we have planned for London, Dublin, Belfast, Newcastle & LA ... 2012 looks promising for Subculture!"