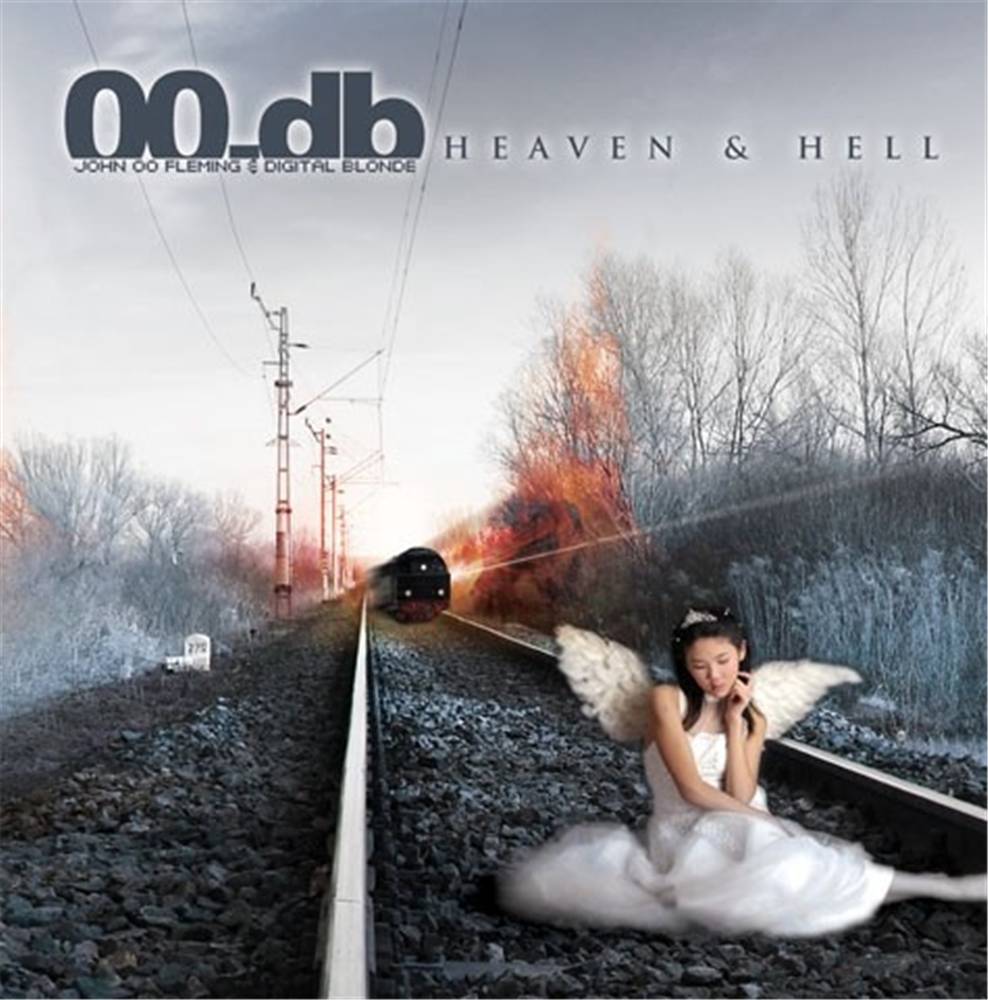 To introduce John '00' Fleming is like introducing water to fish - what can be said about the guy that hasn't been said before? However, what needs to be repeated again and again about this pillar amongst pebbles to past, present and future generations of punters and critics alike is the fact that John '00' Fleming is one of the very few people in the international Dance scene that commands such deserved respect and well-earned kudos from the mainstream and underground communities that make up the global Trance community as we know it, which is no mean feat when you consider how explicitly sharp the knife runs through the heavily segregated Progressive and Psychedelic Trance movements. In layman's terms, what you get from John '00' Fleming is that rarest of genuine facts found in DJ land - a true unifier of wildly diverse cultures. If there was ever one definition that correctly describes this man, then this has to be it.

The Digital Blonde on the other hand can be described as John's right hand and without him this album wouldn't have been possible to make. They are long time buddies and studio partners and their styles blend perfectly into a state of the art act known today as: 00 db.

There's no better way to back up the aforementioned statement than John & Digitals' output found within a release of this double album on Fektive. The first CD holding tracks which never have been released before, in the exception of a remix John and Digital did of world renowned artist Astrix. Lantra was featured on the Euphoria mixed compilation and Judge Jules begged for his unmixed copy and supports it for 6 continuous weeks on his BBC1 show.

CD2 is a full length chill out journey from the tracks from CD 1. The album will not only be released physically and in a downloadable format, but also as a compact stick. A USB stick printed with artwork, which holds both CDs as well as a video from a live performance at the Sunburn festival as well as numerous party pictures. '00db' is meant to represent everything that has catapulted John '00' Fleming amongst the world best deck spinners, regardless of any genre. If six consecutive years in DJmag's Top 100 poll, his Top 20 ranking on the avidly followed Trance Addict website and countless testimonies to his club-filling abilities by punters worldwide haven't convinced you yet, then this album will...