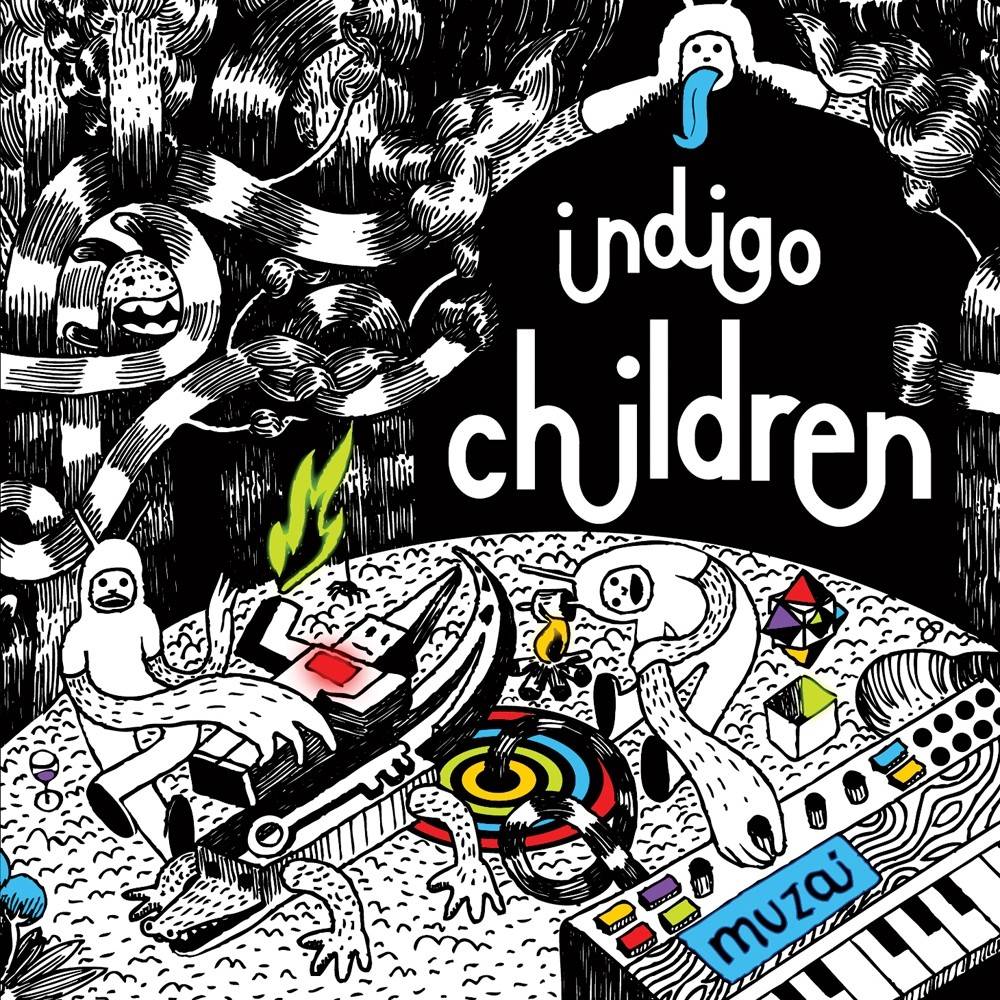 Indigo Children AKA Santiago NiÃ±o, Alex Hentze, and Chiri Silva is a musical project based in Guatemala City. The debut release on the new Plasma Torus record label (A&R'ed by Santiago Nino). Their music is a eclectic mix of EDM, leftfield, cinematic and ambient soundscapes.

The trios debut album titled "Muzai", which was recorded in Guatemala City; it only took about seven months, a semi-pro studio, a couple of guitars and some other random instruments. The album tells us a story that reminds us of a different time and place that never happened or existed.

The album itself sounds like a science fiction soundtrack detailing the discovery of new alien worlds. Marvellous, expansive and astounding. Think of Future Sound Of London crossed with the most uplifting Ulrich Schnauss, with a touch of BBC Radiophonic workshop and you are just about there.

The album is full of tender and heartfelt moments that it clearly has strokes of un selfishness and honesty, with the only purpose to make good quality music. Stay tuned for the more Plasma Torus releases in the new year.