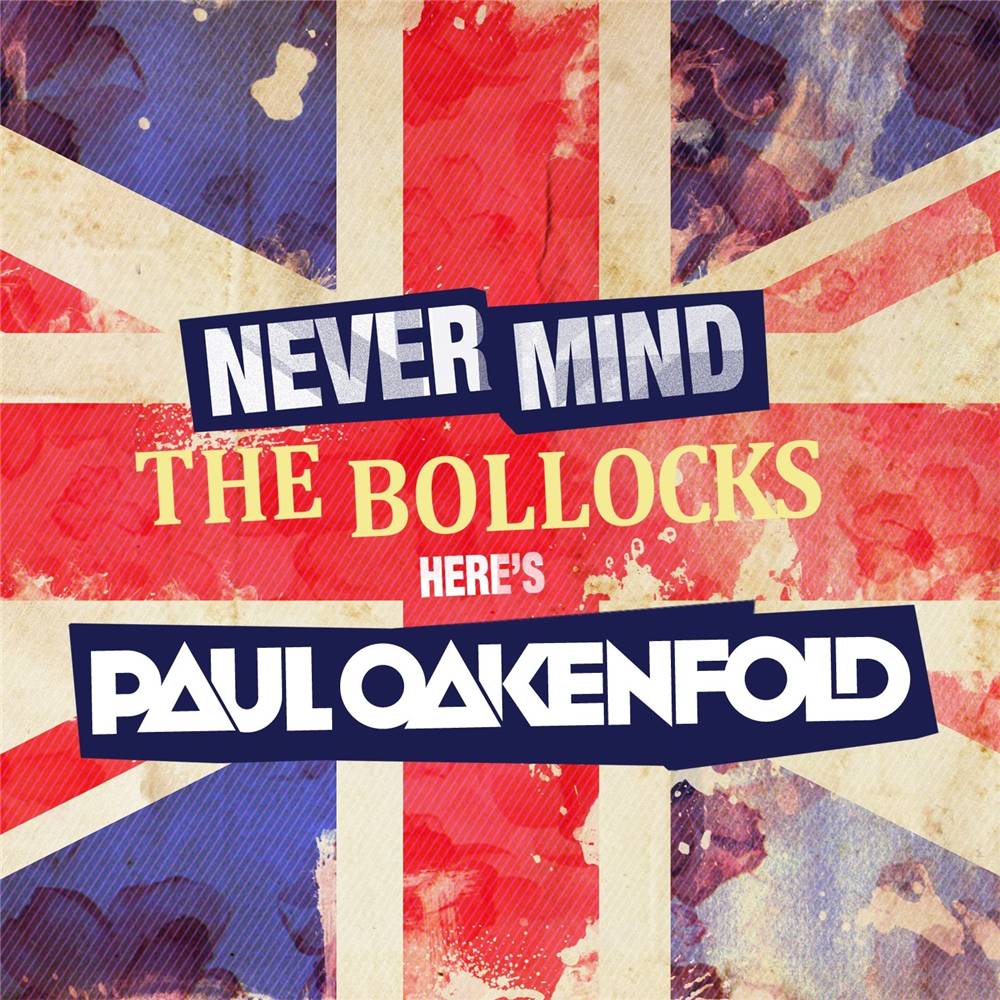 Paul Oakenfold has always been a DJ who has refused to give himself exclusively to one genre. Throughout his career his sets have always been musically varied but consistently melodic and energetic. This variety and adaptability have led to an equally varied spectrum of live shows - from warming up for U2 and Madonna on worldwide arena tours through to sunrise sets at underground Psy raves - Paul Oakenfoldâ€™s ability to rock any crowd is unique.

PAUL:"Iâ€™ve always played a variety of records from across the board. I like melodic music with energy and punch. I canâ€™t think of anything more claustrophobic than being stuck playing one sound."

During the 90â€™s Paul was at the forefront of the Goa sound with his Perfecto Fluoro label and associated artists. Today, with a vibrant new line up of producers from different genre backgrounds, Perfecto Fluoro has re-launched with a fresh sound - encompassing different styles but with a common vibe and attitude that stays true to the ethics of the labelâ€™s output during its first life.

Never mind The Bollocks is a showcase of Paul Oakenfoldâ€™s 'Full on Fluoro' sound that he has been playing at a number of his gigs over the last 8 months.

As with his live sets - on Nevermind the Bollocks Paul has aimed to set aside any restrictions or rules about sourcing of material as well as any pressures to conform with one sound over another.

As well as officially announcing Paulâ€™s rekindled love of all things Goa - Nevermind the Bollocks also gives an authoritative exposÃ© of the new sounds emanating from Paulâ€™s labels right now, with no less than 13 tracks included from Perfecto and Perfecto Fluoro.

PAUL: "Jonas Hornblad made me a great new version of Grace 'Not Over Yet' which I love and thereâ€™s a strong vocal track from Senadee called 'Life Support Machine' which is coming out on Perfecto. Those are on the first CD and then with the Perfecto Fluoro material I selected I wanted to have a mixture of new tracks from our latest signings like Beatman & Ludmilla and Federation with some new remixes of big tunes from the back catalogue. I took my 3 favourite Man with No Name singles from back in the day, 'Sugar Rush', 'Teleport' and 'Floor Essence', and had them remixed by some of the exciting producers currently linked to the label - HAARP, Nick Sentience and Apogee. I was also really pleased to get some killer exclusive tracks for the album including a couple of rocking Fluoro tracks from Tom Colontonio and Jamie Harrison."

As well as displaying the skills of an array of new producers linked to Perfecto Fluoro - Nevermind the Bollocks hosts several Paul Oakenfold Productions including his latest single 'Tokyo', which has now enjoyed one month at the top of the Beatport Breaks Chart courtesy of a killer remix from Perfecto Fluoroâ€™s Beatman & Ludmilla. Other highlights include Paulâ€™s collaboration with Marco V titled 'Groove Machine' (out on Perfecto Records 27th June), his track with Infected Mushroom called 'Iâ€™m Alive' and his forthcoming single on Perfecto Fluoro 'Full Moon Party' which will be out at the end of the summer.