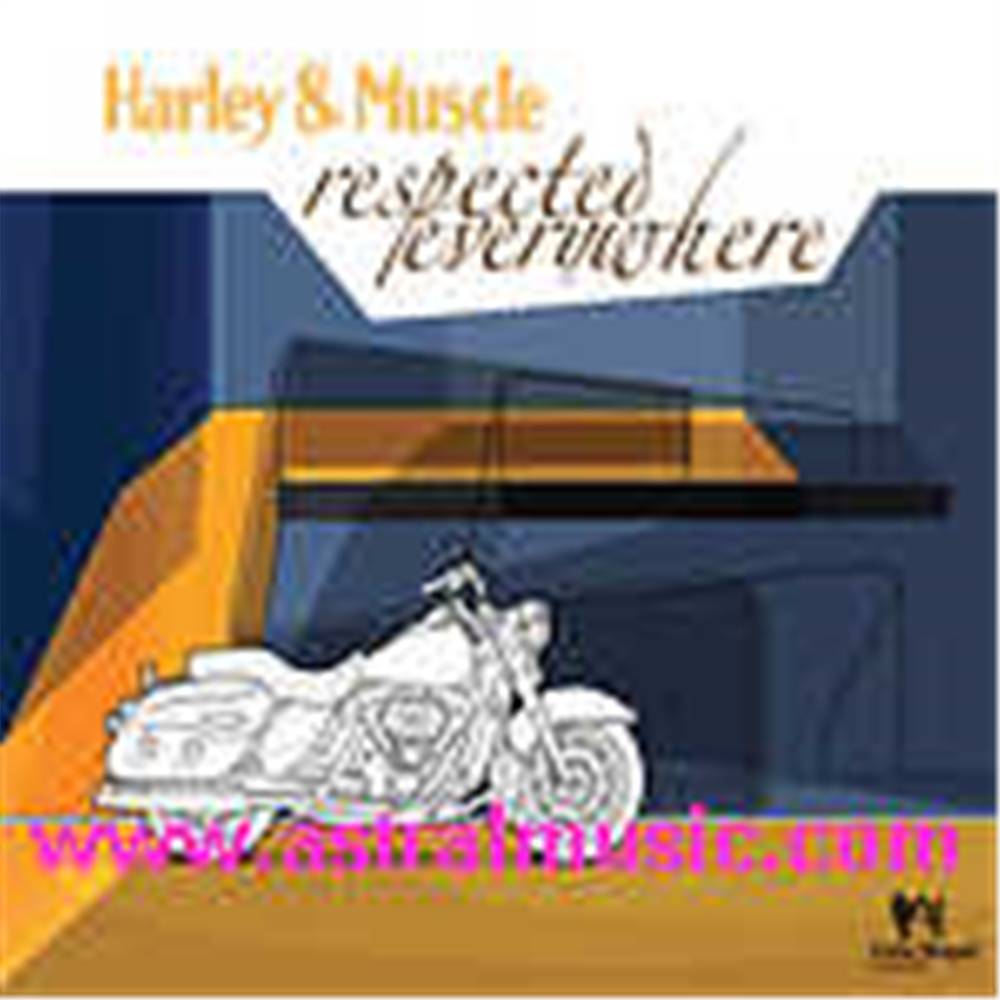 and Miguel Graca, just to name a few, releasing their productions & remixes with all the most appreciated labels as Guidance,

Furthermore, they produced their 2Cd compilation series called ËœDEEP HOUSE HARLEY & MUSCLE IN THE MIX, other compilations as

distribuited all over the world. Furthermore, they created their own label called LITTLE ANGEL RECORDS to release albums of their

Year 2004, it will touch your hearts involving you in a new music horizon discovering class & style tunesâ€ž