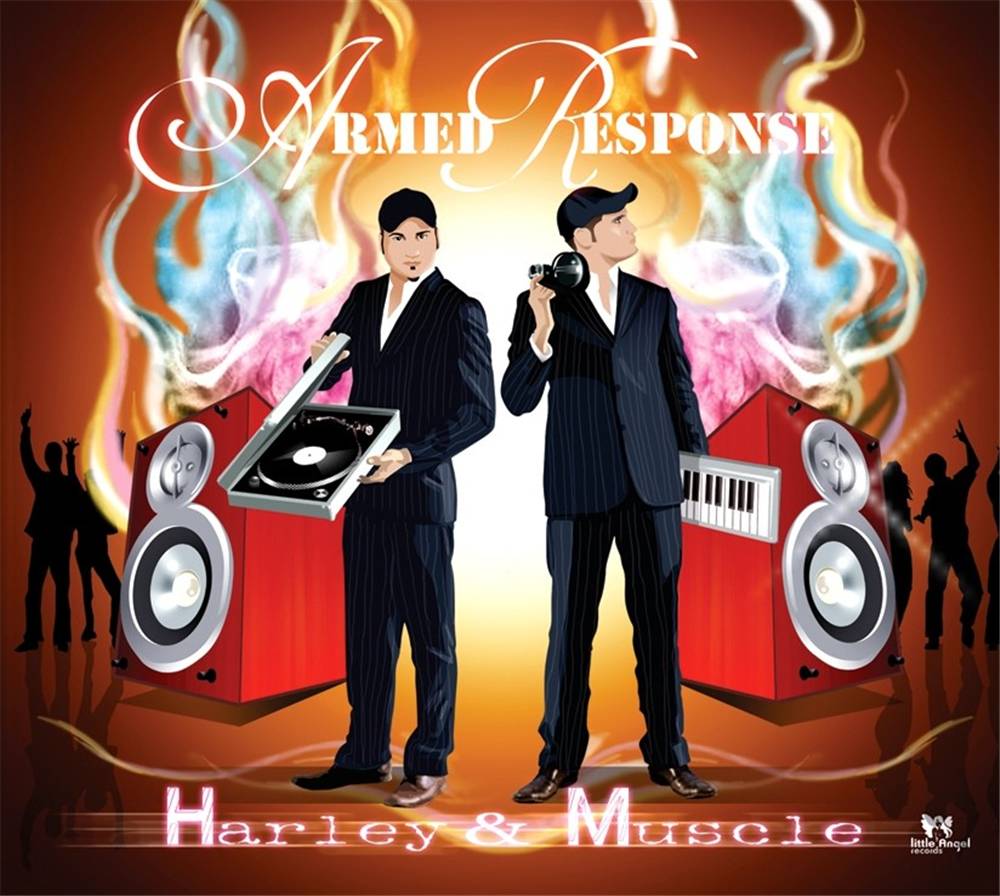 h" on Little Angel Records.#BR##BR#Now they are finally hitting the stores with the third masterpiece called â€œArmed Responseâ€. Har

xtremely busy for the two of them, with touring the globe and playing gigs in Australia, South Africa and so on, they managed tode

liver this double album right in time for the famous Winter Music Conference in Miami.#BR#Next to their heavy dj schedule, Harley

& Muscle are also famous for their production skills and have released on labels like Distant, Transport, NeoDisco, Track Mode,Gui

t, they gained their status as leaders of the Deep House scene through their releases on their mighty Soulstar and Little Angel la