Hardwell - United We Are 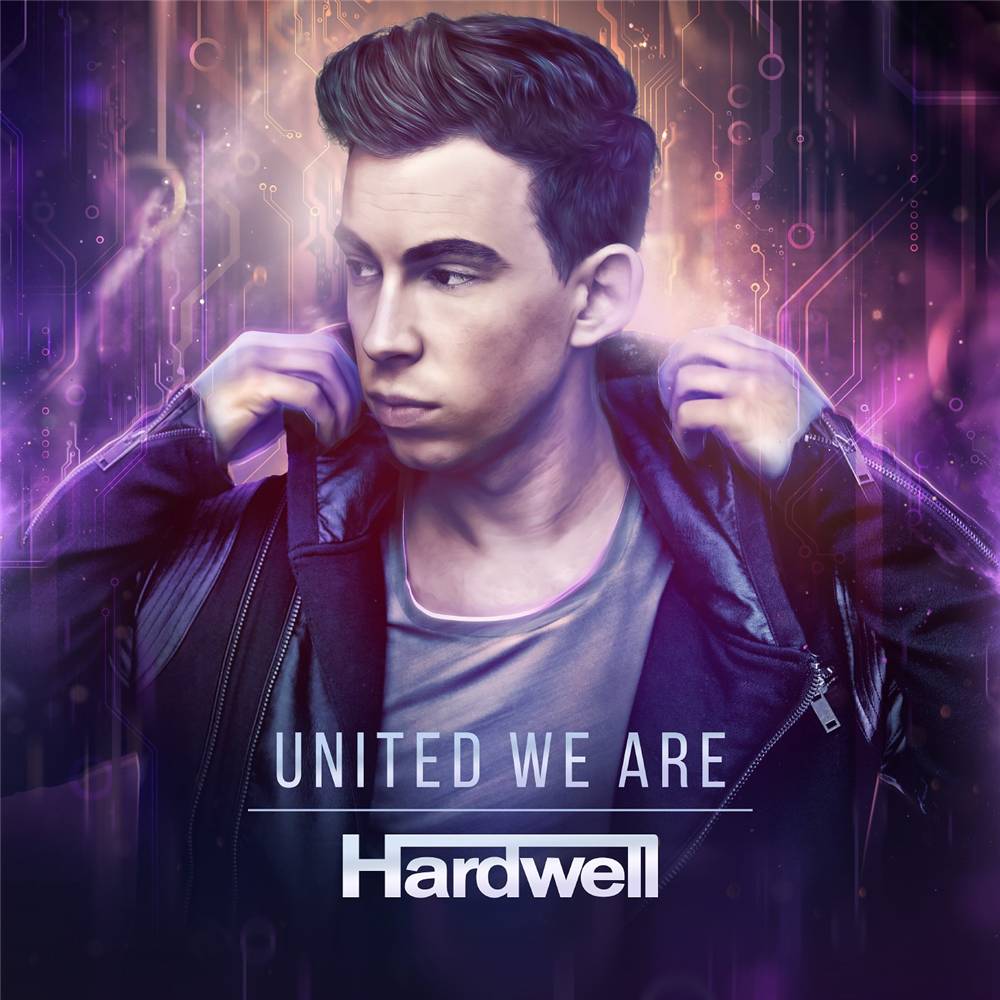 Hardwell - United We Are

The World's No. 1 DJ releases his first artist album 'United We Are' on the 23th of January.

In 2011 Hardwell entered the prominent DJ Mag Top 100 as highest Dutch entry on No. 24. Just one year later in 2012, he took the No. 6 position, in 2013 Hardwell made history by conquering the No. 1 position at the age of only 25. By achieving this the DJ/Producer went down in the history books as youngest No. 1 DJ of the world. In 2014 Hardwell is still the best and therefore retains his number one position in the DJ Mag Top 100.

After Hardwell was crowned to No. 1 DJ of the world back in 2013 he kept on chasing his dreams. The past year Hardwell excelled on leading worldwide stages such as: Tomorrowland, Ultra Miami, Ultra, Japan, EDC Mexico, Future Music Festival Austrailia, DEC MYC, EDC Las Vegas, Indy 500 Race Event, Mysteryland and Creamfields. By doing a spectacular take-over of Times Square in New York he announced his I AM HARDWELL-tour in North-America. During this tour he travels to San Francisco, Chicago, Toronto, Vancoucer, Los Angeles, Miami and last but not least: New Yorkâ€™s Madison Square Garden. On the side, he was a resident DJ for the entire summer at the well-known UshuaÃ¯a, Ibiza.

On his established label Revealed Recordings Hardwell released numerous successful tracks, such as: 'Arcadia', â€˜Everybody Is In The Placeâ€™, an edit of Deorro & J-Trickâ€™s â€˜Ramboâ€™ and the remixes he did for Coldplay â€˜A Sky Full Of Starsâ€™ and Armin van Buurenâ€™s â€˜Ping Pongâ€™. Hardwellâ€™s increasing growth in popularity is captured in the documentary â€˜I Am Hardwellâ€™, which was premiered during ADE 2013 in the magnificent PathÃ© Tuschinski. In the year 2014 the documentary is broadcasted worldwide.

â€˜United We Areâ€™ will contain - amongst others - the newest single â€˜Young Againâ€™. The vocals of this single are provided by British singer/songwriter Chris Jones. Young Again is considered to be Hardwellâ€™s biggest hit and is already picked up by the biggest radio stations in the Netherlands. Hardwellâ€™s debut album will also contain his previous single called â€˜Arcadiaâ€™, as well as other high-profiled collaborations, which will be announced later this year.

Hardwellâ€™s world tour kick-off will take place in the Ziggo Dome (Amsterdam) on the 24th of January in the year 2015. The #1 DJâ€™s shows are phrased as state of the art, in the year 2015 Hardwell will travel the world to share his performance and spectacular shows with ten-thousands of fans. ALDA events - responsible for the concept of the tour - emphasized that the I AM Hardwell - United We Are tour is an absolute must-see show for every fan of the EDM genre.