Hardwell - I Am Hardwell 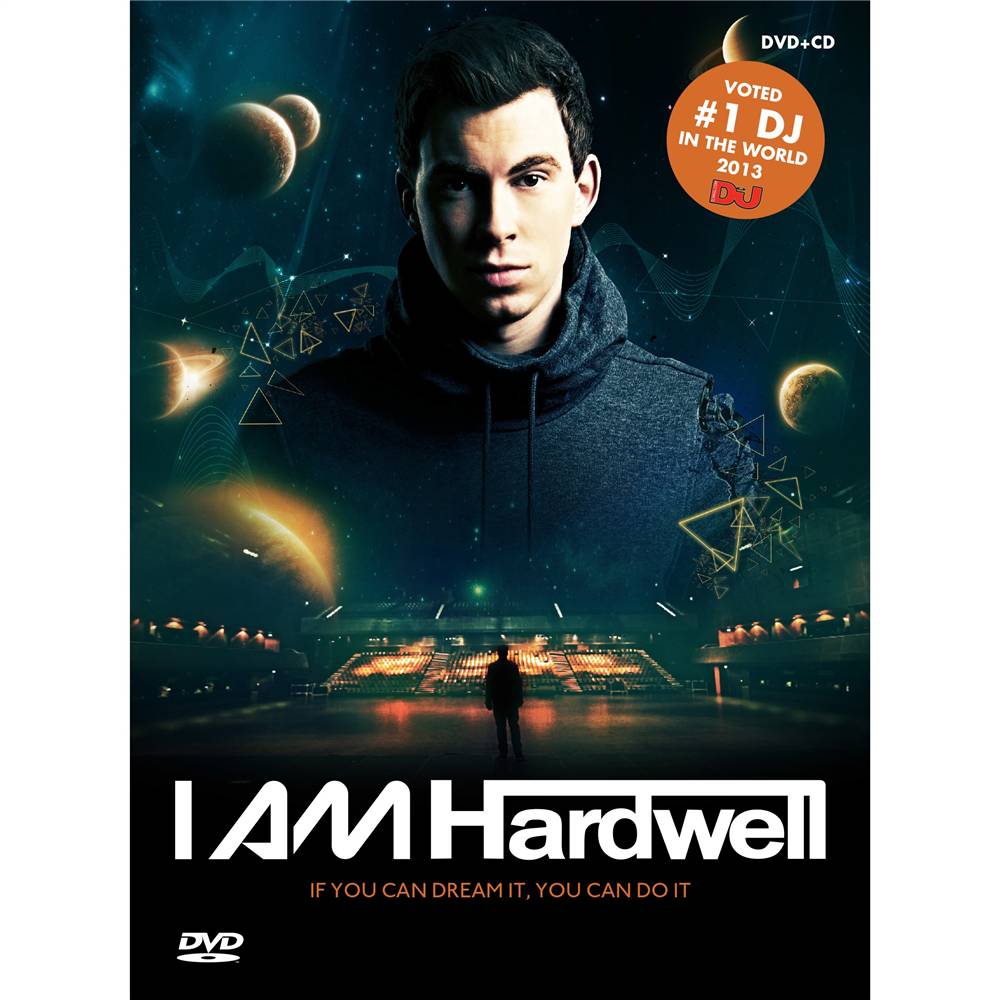 Hardwell - I Am Hardwell

'I AM HARDWELL' The unique documentary of the world's No. 1 DJ! (PAL European)

As DJ and producer Hardwell is inextricably linked to the international Dance scene. Hardwell's live sets have been watched for millions of times all over the globe and at April 27th Hardwell kicked off his very own world tour I AM HARDWELL at a sold out Heineken Music Hall in Amsterdam.

For over 2 and a half years Hardwell has been followed by cameraman/producer Robin Piree to film the documentary 'I AM HARDWELL'. During that period of time the now 25 year old Hardwell grew from being a upcoming talent to an international superstar.

This documentary gives you a fascinating look into the life a young star while his success and popularity is rapidly expanding. The I AM HARDWELL motto; 'If you can dream it, you can do it', translates the dream of a 16 year old kid naming himself Hardwell whoâ€™s dream it is to someday become the number 1 DJ in the worldâ€¦

As an extra bonus you will also get the soundtrack of the 'I Am Hardwell' documentary on CD with some of his favourite tracks and biggest hits!