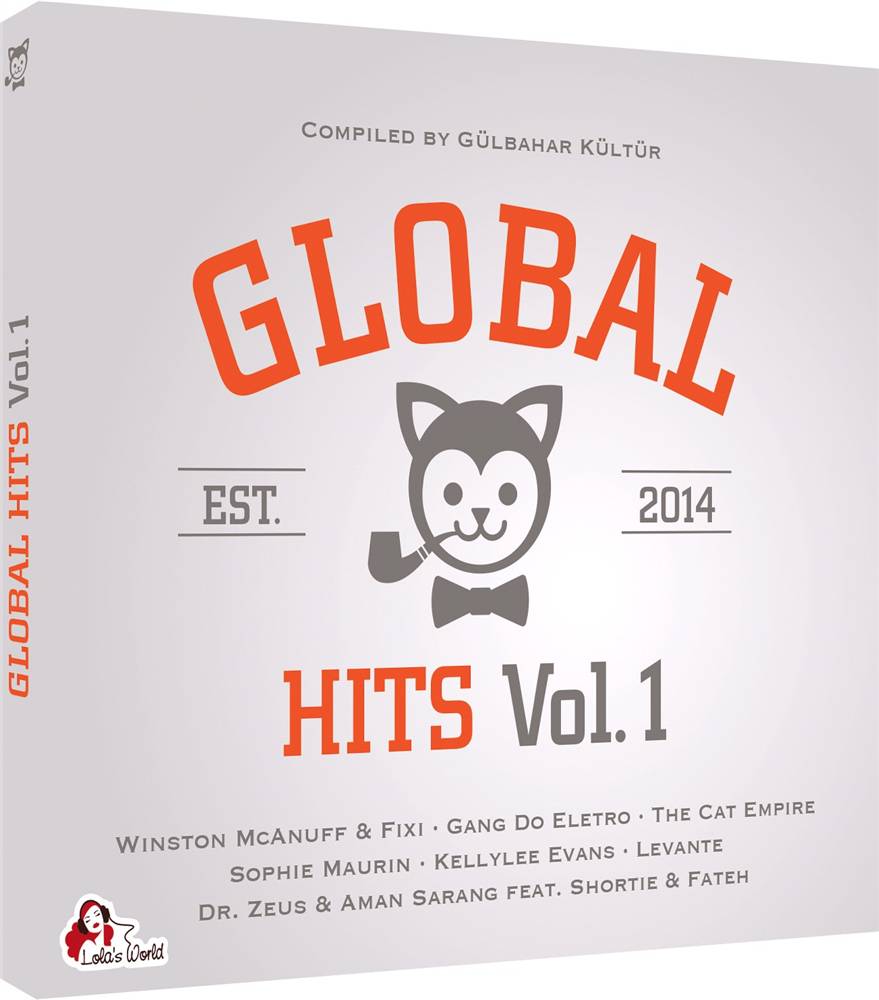 Regarding all the national charts worldwide, you see everywhere almost completely identical music. From Argentina to Zimbabwe people listen to the same songs of Robbie Williams, Rihanna, Lady Gaga or Justin Timberlake. This process is systematically controlled by a few multinational media corporations arranging that this form of popular music reaches as many consumers as possible.

The share of national productions varies from country to country, but the music is generally only a side issue, in the foreground is almost always the more or less sentimental hit text. Naturally these national productions have hardly chances to be perceived beyond their respective language area.

But apart from this worldwide spread mainstream, there is an interesting parallel world within the pop music, also appreciated internationally. Music which does not meet the standard prepunched stereotypes, which has been produced unusually, is distinctive and original, combining styles with each other in unique ways and thereby contrasting soothing and deliberately with the mass taste.

This kind of music has a thousand different names and terms, there is not yet a universal, unambiguous generic name. But there are artists who produce this music, there are radio stations that play this music, and there are people who love this music, which does not meet the criteria of the mainstream.

The German-Italian label "Lola's World Records" is conscously working for more than 10 years for music, which exceeds deliberately and skillfully limits, expecting a most imaginative and intelligent listener and which has soul and groove at the same time. The new compilation series in this sense of music is called "GLOBAL HITS" and is compiled by the music journalist GÃ¼lbahar KÃ¼ltÃ¼r, working full-time as an editor for the radio station "Funkhaus Europa" (Cologne / Bremen / Berlin).

This sampler is a completely coherent compilation beyond the mainstream with 20 titles that deserve to be heard worldwide by people, who are accustomed to think outside the box. And already now one can gladly look forward to part 2.