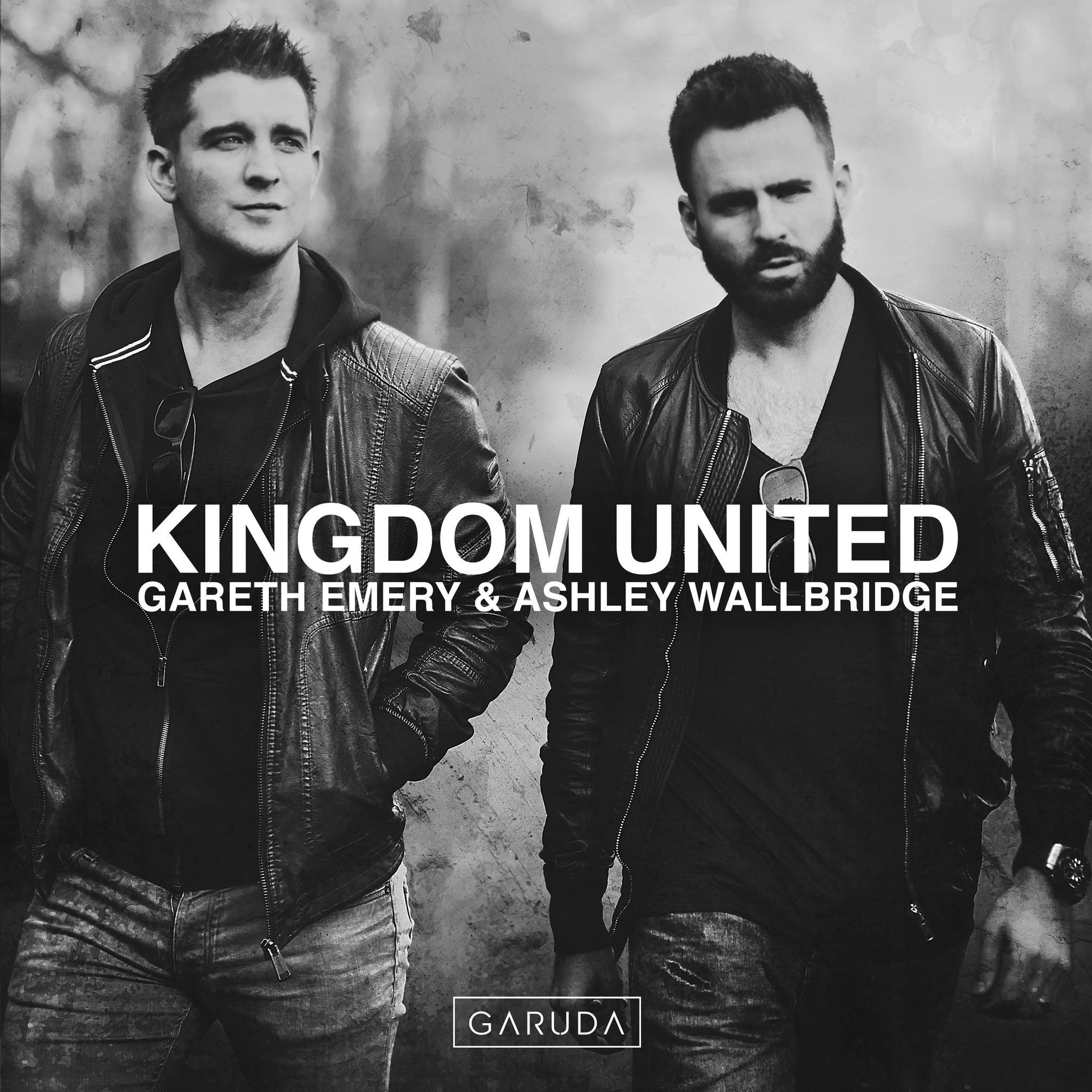 Hoping to unite the world – and more specifically the U.K. – in times of political divide and uncertainty, Gareth Emery and Ashley Wallbridge proudly present their very first collaborative album.

Backed by a loving recognition and support for their home country, ‘Kingdom United’ sees the dance music icons invigorate their already lethal alliance with no less than fourteen amazing songs, ranging from title track ‘Kingdom United’ and the viral smash ‘CVNT5’ to brand-new cuts such as ‘Fall To Pieces’ (feat. Example), ‘Lionheart’ (feat. PollyAnna)’, 'Never Before' (feat. Jonathan Mendelsohn) and ‘Electric Pirates’.

Created to empower, enchant and inspire awareness, it’s albums like these that truly bridge the gap between worlds, providing pathways for meaningful connections to be made around the world through one common denominator: peerlessly melodic music.


Add your review
0 stars based on 0 reviews