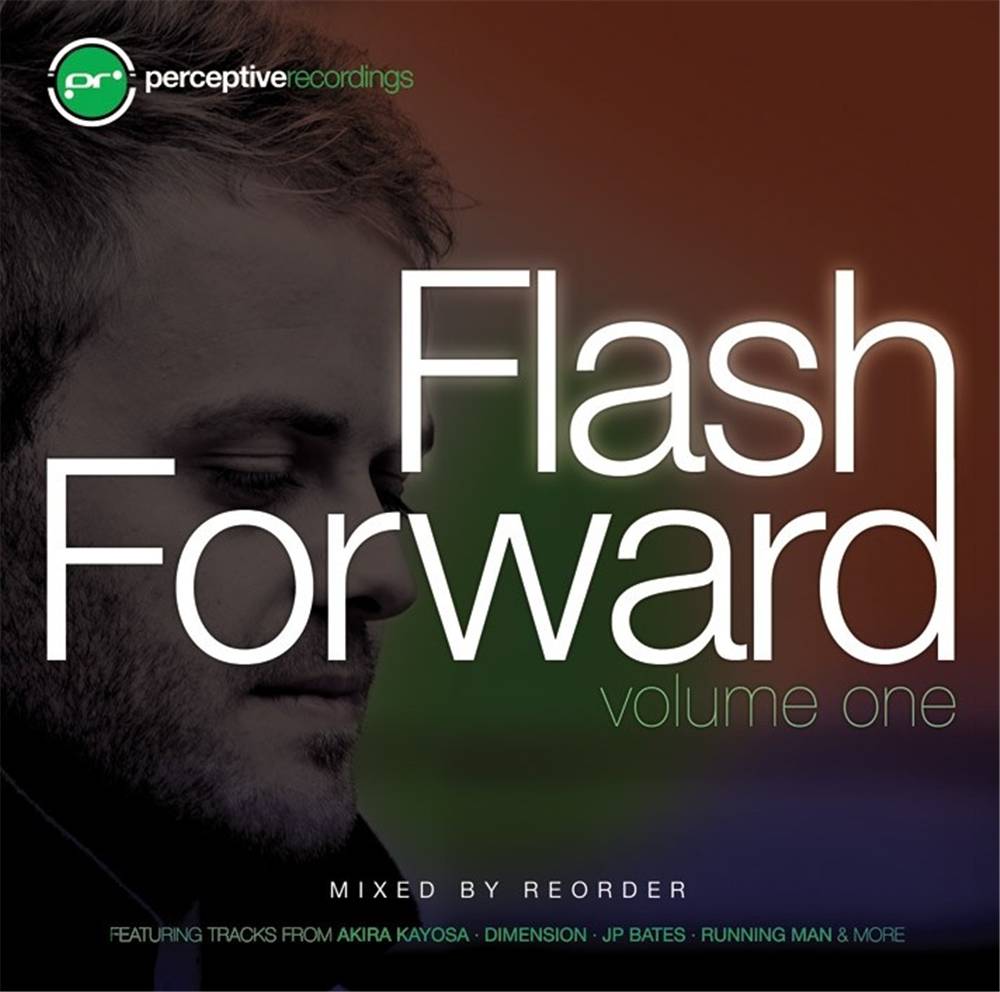 After 3 years in the limelight, Perceptive Recordings launches 'Flash Forward', a new and exclusive compilation from the popular UK label.

For the imprint who unearthed trance guru Andy Blueman and continue to push both new and established producers, it was only a matter of time before they stepped up to show the world what they are all about. Flash Forward encapsulates the Perceptive sound - melodic, emotional and epic uplifting trance.

Volume 1 is mixed by Tibor Tomecko better known as international DJ/producer ReOrder whose meteoric rise to fame has seen him perform on the European stage and feature on world renowned labels such as Perfecto and Discover. His regular radio shows are broadcast across the globe to tens of thousands of listeners and many more via his monthly podcast. Thereâ€™s no doubt he is a sought after talent and being a regular Perceptive artist, he was an obvious choice to kick start the series the way it should be.

The compilation consists of 13 tracks which have been selected and mixed by Tibor, portraying his own sound whilst staying true to the label with exclusive use of their tracks. Featuring crowd favourites Akira Kayosa, Dimension, Timo Pralle and Running Man plus a host of exciting UK and European talents including Alex Wright, Scott Lowe & Duncan Brewer and Arisen Flame this will have fan and followers in awe! If that wasnâ€™t enough, the mix also includes remixes from trance superstars Temple One, Ferry Tayle and SoundLift as well ReOrder himself.