Endymion - Be A Voice Not An Echo 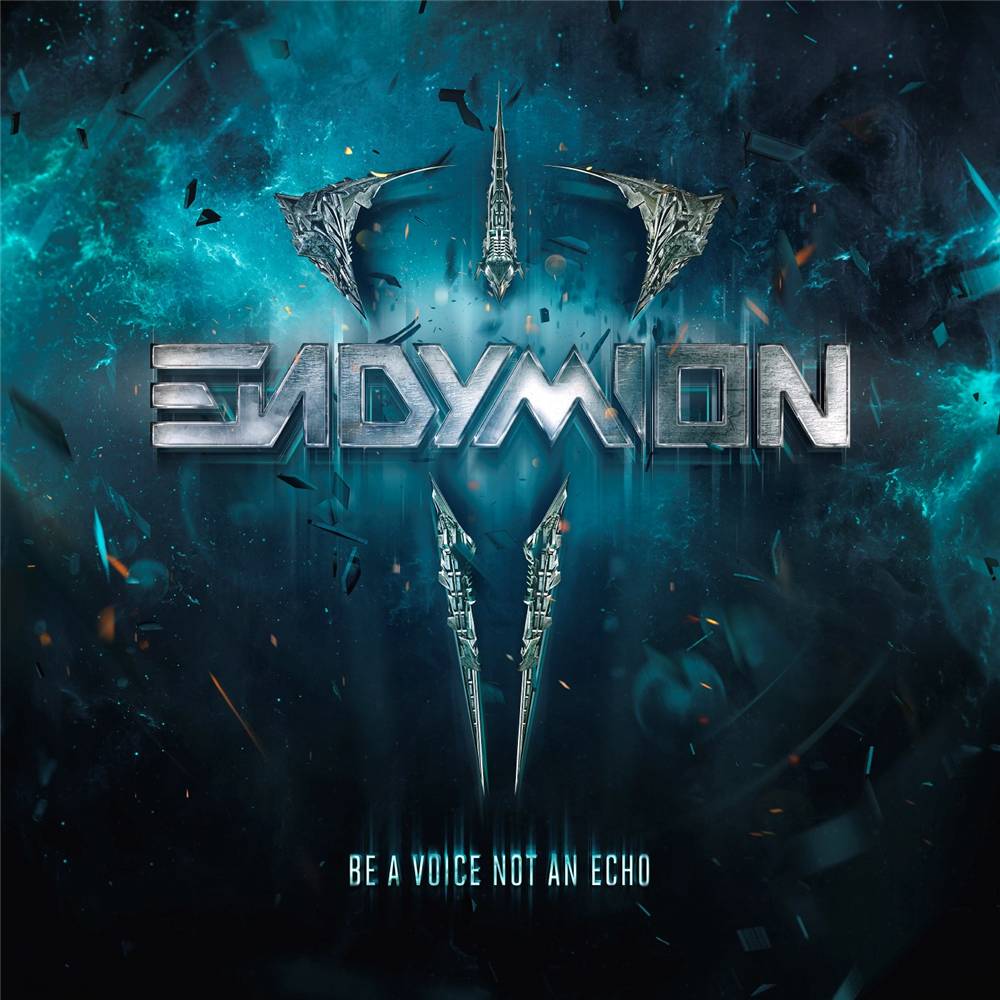 Endymion - Be A Voice Not An Echo

Dutch trio Endymion, one of the most successful hard EDM acts of recent years, delivers a brand new album: Be A Voice, Not An Echo

Endymion is one of the most innovative and talked about acts in the hard EDM scene as they flawlessly intertwine other genres with their distorted kickdrums and signature sounds. This latest album only further backs up an incredible track record of their unique approach to music.

Endymion focus on their own identity and hope to see more people following the same motivation, instead of creating things people expect them to: â€œNobody wants to be captured in a box. Stand up, be proud of what you are making and choose your own path.â€

"Be A Voice" has a very diverse sound and many tracks will spark discussions about what genre they belong to. With "Be A Voice, Not An Echo", Endymion look towards blurring the lines of genres, and showing how they can fade away to leave a pure form of creativity. The trio have uncovered the key to mixing all of these influences into their own Endymion sound.

This new collection of music features 14 new tracks alongside 14 recently released tracks (including Raging in the Dancehall, Under Your Skin & Punk-Ass)! Besides many new solo tracks, Endymion has joined hands and minds with several artists such as FERAL is KINKY, Ran-D, Murda, The Outside Agency & Art of Fighters, and Dr. Death; 'The Voice of Make Some Noise' is back.