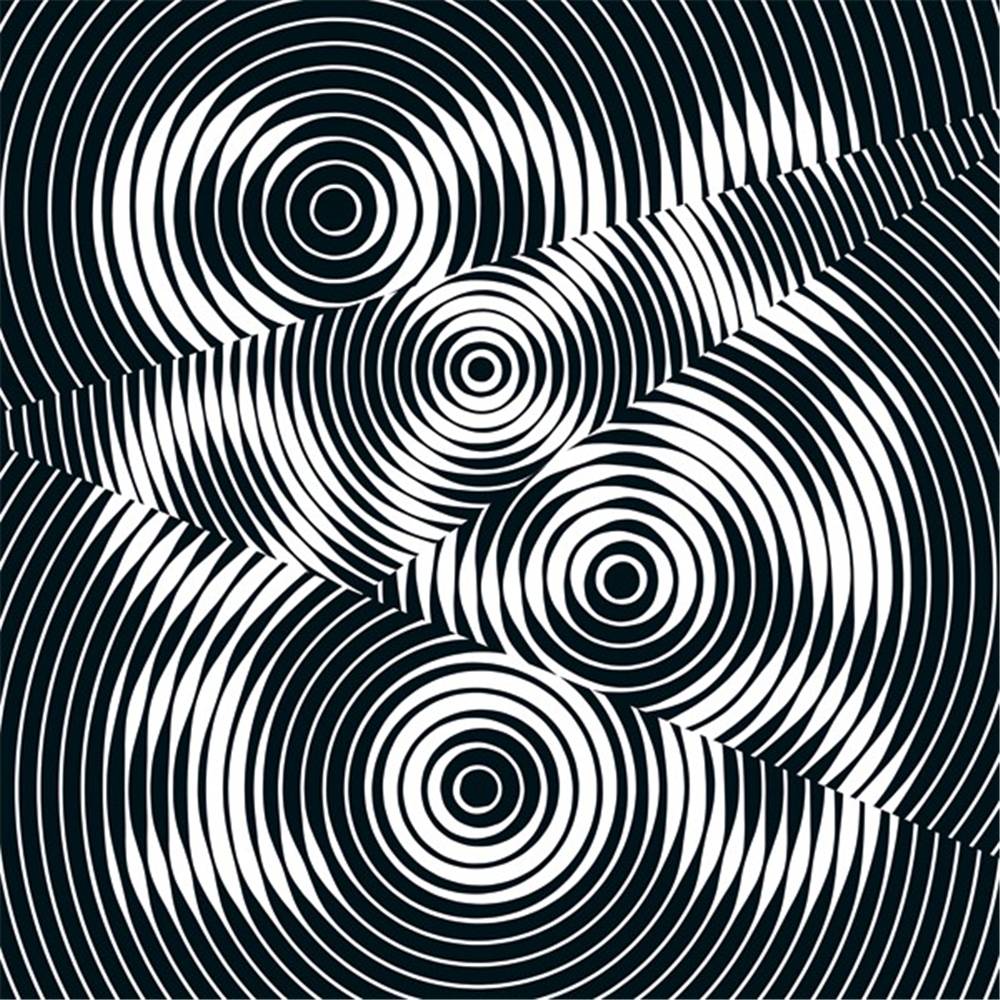 Cocoon Recordings celebrates the 100th release! Well, to be honest, we are even over in the 100 meanwhile as our anniversary release needed some time to get well prepared and to make sure it will be a very special one. And â€œvery specialâ€ is not really hitting the spot here when we look at the package that weâ€™ve prepared for you: A triple pack of 12? vinyl is waiting here including new and exclusive tunes by Lawrence, Nick Curly, AndrÃ© Galluzzi & Dana Ruh, Secret Cinema, Pig & Dan, Extrawelt, Recognition (aka Jacek Sienkiewicz) and last but not least two gems by Loco Dice and Ricardo Villalobos! However this is only the beginning as there is a double-CD, too that contains the tracks by the above standing heroes and further exclusive material by Dominik Eulberg, Minilogue, Sante & Frank Lorber, Popof, Timo Maas, Gregor Tresher & Petar Dundov, Electric Rescue and a track by Legowelt. And as its our 100th â€œbirthdayâ€ we added a pair of slipmats and stickers and made the whole packge a limited â€œnumberedâ€ edition on top! So there is a lot of new food to support the current vinyl-renaissance and we hope to see & hear many of the Cocoon Recordings #100 tunes on the beloved wheels of steel around the globe over the next weeks!