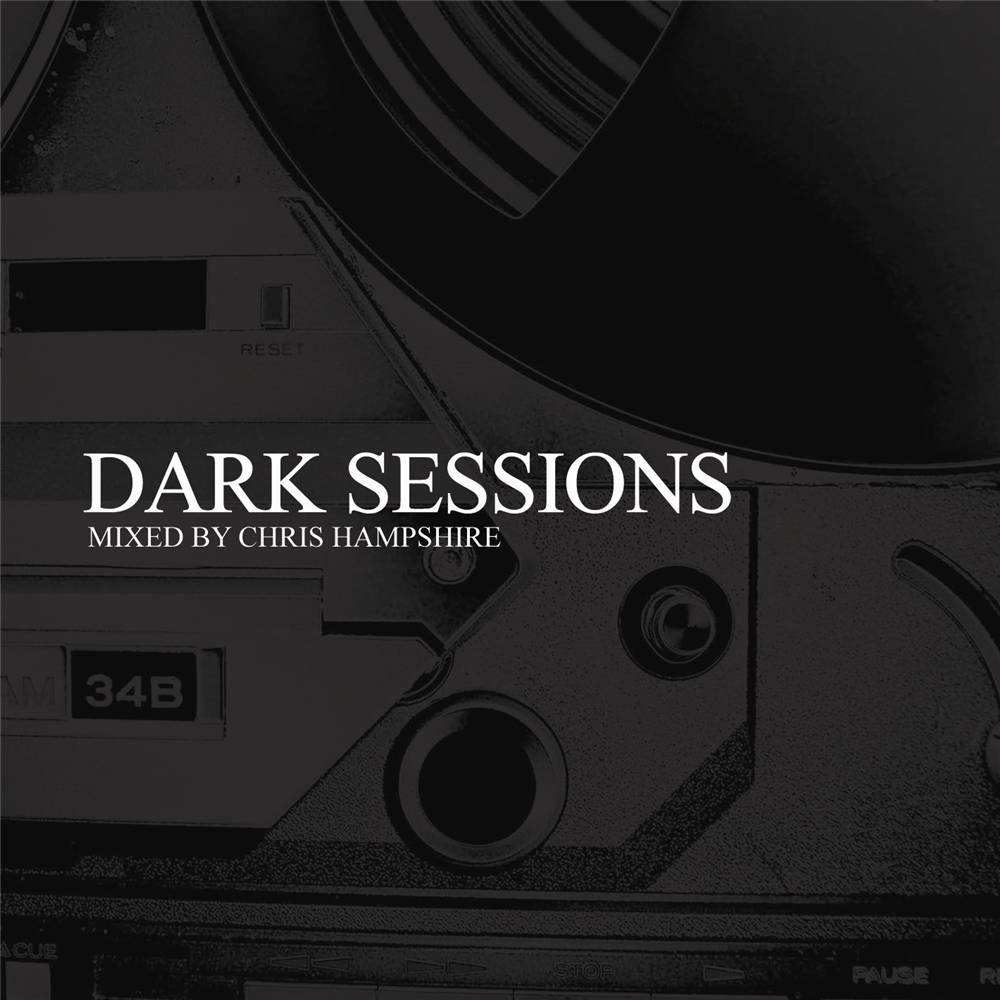 Chris Hampshire kicks off 2008 with the excellent "Dark Sessionsâ€ album, together with forthcoming remixes and new releases on several labels. Producer, DJ and the man behind the record labels and distribution company that make up the Recoverworld Label Group, Chris has over 150 releases to his name and is one of the few producers to have genuine cross genre appeal, with successful releases ranging from techno through to tech house, trance through to progressive.

Chris has been involved in dance music since the very beginning - in the early nineties he was a regular at Brighton's infamous Zap club listening to the likes of Eric Powell, Dave Clarke, Tall Paul and John 00 Fleming. His early works were well received but it was his 1996 tune, 'Breathless' (co- produced by Zap resident John Weatherley) that catapulted him forward. The release, helped by a classic remix by Tony De Vit, went on to sell over 30,000 copies and appeared on numerous compilations. In 2001 he signed to the established trance label, Eve Records, forming a relationship which would ultimately see him buy the company in 2004.

As a producer in his own right he has since remixed, and been remixed, by the likes of Sinead O'Conner, Tiesto and Satoshi Tomiie, to name but a few. Chris has sold over 150,000 vinyl units and had well over 100 commercial releases. He now presides over a suite of labels, and works alongside some of the most exciting names in the industry, including John Askew, Sean Tyas, Thomas Datt, John O'Callaghanâ€¦ the list goes on and on. Chris' DJâ€™ing career has mirrored that of his productions - eclectic and always one step ahead of the game. Since he started DJing in 1998, Chris has played as far a field as Japan and Australia, together with regular European and UK dates.

All of that experience has fed into the first of the Dark Sessions albums, with Chris skirting the darker, sleazier corners of clubland. This CD represents some of the best tech trance tracks from the many talented producers that release through Recoverworld - hard, tough, and edgy - and as such showcases an important and exciting area of electronic dance music.

To check Chris out, tune into his monthly "Recoverworld Radioâ€ show on DI.FM and Paul Van Dyk's â€œVONYC - hugely popular in helping to showcase new artists - and new material - from the wealth of tunes that grace the many labels under his control.