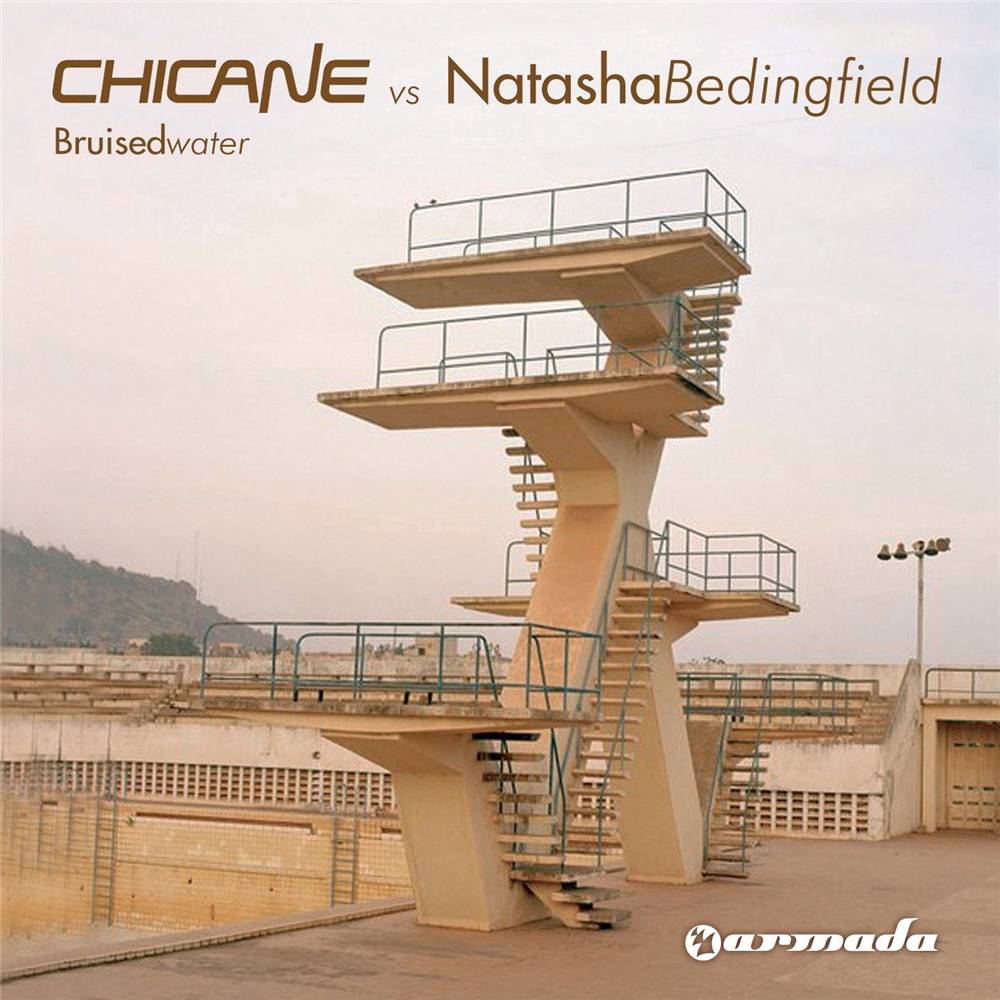 British songwriter/producer Nick Bracegirdle is the man behind Chicane and has released 3 albums, 16 productions and numerous remixes over the past decade. He had his first big hit with â€˜Offshoreâ€™ in 1996, but many more soon followed. One of them was â€˜Saltwaterâ€™, with vocals by Maire Brennan of the Irish band Clannad, which turned out to be Chicaneâ€™s biggest hit so far and a true trance classic to numerous trance lovers and big shot DJâ€™s.

Almost a decade later, Chicane came up with a very special mash-up. The vocals of Natasha Bedingfieldâ€™s â€˜Bruised Waterâ€™ made a perfect match to the magical sounds of â€˜Saltwaterâ€™. Chicane made a new version of the mash-up and released promotional copies, with remixes by Michael Woods, Mischa Daniels and Adam K. â€˜Bruised Waterâ€™ has been travelling the clubs for quite some time already, so itâ€™s right about time for a full release. This lovely, demanded package is a perfect addition to the summer of 2009.