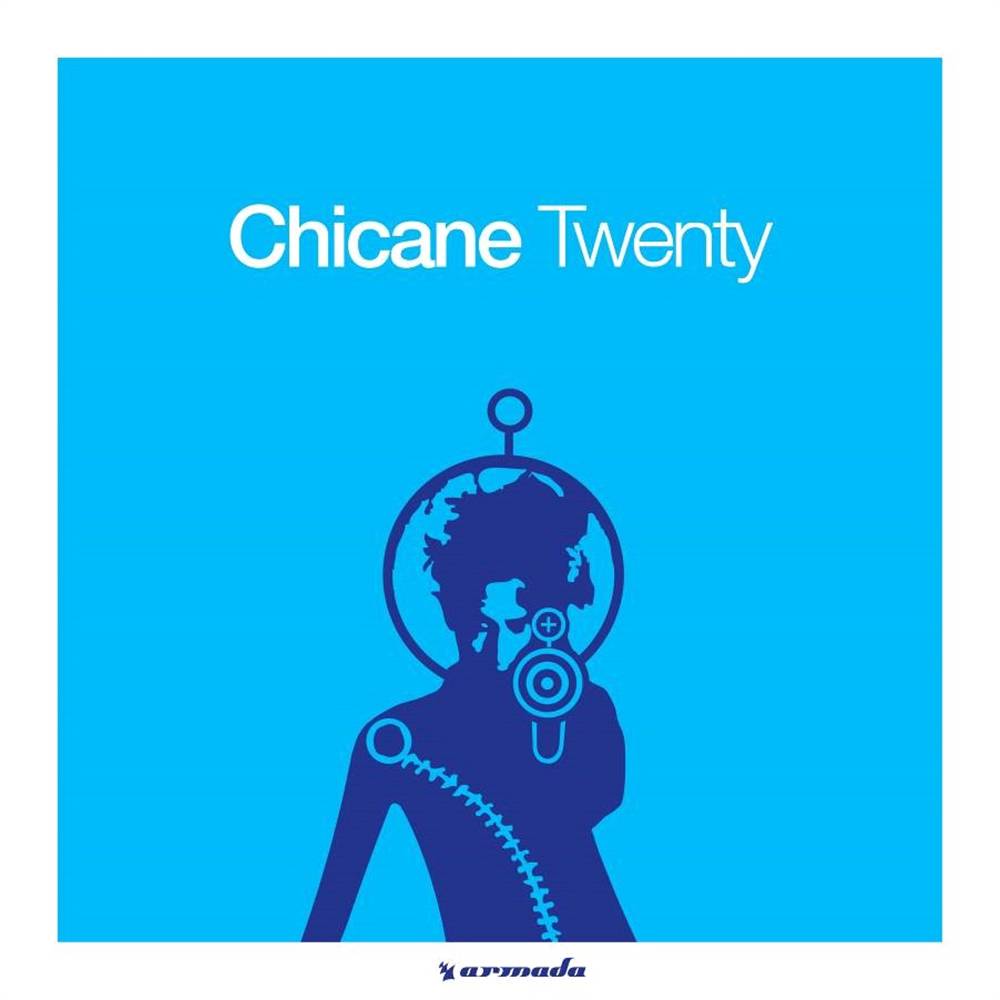 Few people in the world of Electronic Music have been around for as long as Chicane has been, and even fewer hit the studio with such tireless dedication and diligence. The result of this has been laid out in front of us year after year as his full-fledged Trance classics remained Trance's top picks and fresh cuts from the British DJ and producer kept working their magic time and time again. But he is not done yet!

Bundling his best works of the last twenty years with mint tune 'Dandelion' and a few fresh, eye-popping remixes in a two-disc marvel, Chicane proves once again that he remains a Trance legend on top of his game. Enabling you to explore every inch of his legacy through a selection of his finest originals and remixes from the likes of Thomas Datt, Jody Wisternoff, Philip George, Grum, Kryder and more, 'Twenty' is what's sure to get you clued up on all that Chicane is about.

Don't you think for a second that this is where his journey ends, though.
The story of Chicane hasn't even began to truly unfold itself. How 'bout twenty more years, huh?