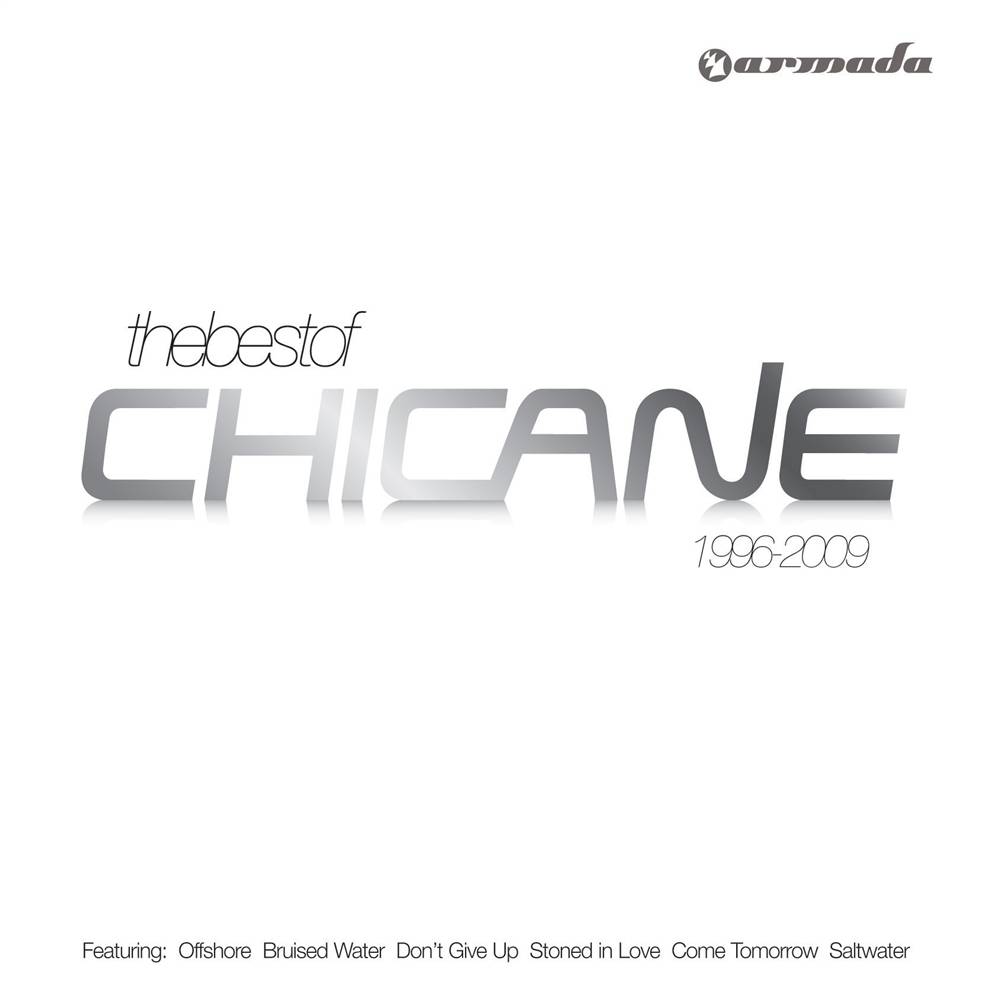 The fluent crossovers of dance, ambient and pop music in Chicane's unmistaken classics all come from the hands of British songwriter/producer Nick Bracegirdle. The legendary Chicane guise has seen him release 3 artist albums, 16 productions and numerous remixes over the past decade. After his first hit 'Offshore' in 1996, it was the 1999 release 'Saltwater' that took the success of the Britman to the next level, as the timeless production shattered the dancefloors, global charts and radio waves . Within the years, Chicane has worked with famed artists such as Maire Brennan from Clannad, Bryan Adams, Tom Jones, Keane and many others, pushing the boundaries of electronic dance music.

Nick's mash-up of Natasha Bedingfield's 'I Bruise Easily' and 'Saltwater' have made waves in the club scene over the past couple of months and was released as 'Bruised Water', supported by all the major jocks in the dance scene.

Along with the release of this club anthem, comes 'The Best Of Chicane', a carefully selected compilation of the very finest Chicane cuts from those 12 years of music.

All the major classics and highlights of Chicane's work are featured on this album, and will surely please the large amount of Chicane fans and those who are in it for the diversity of his sound.