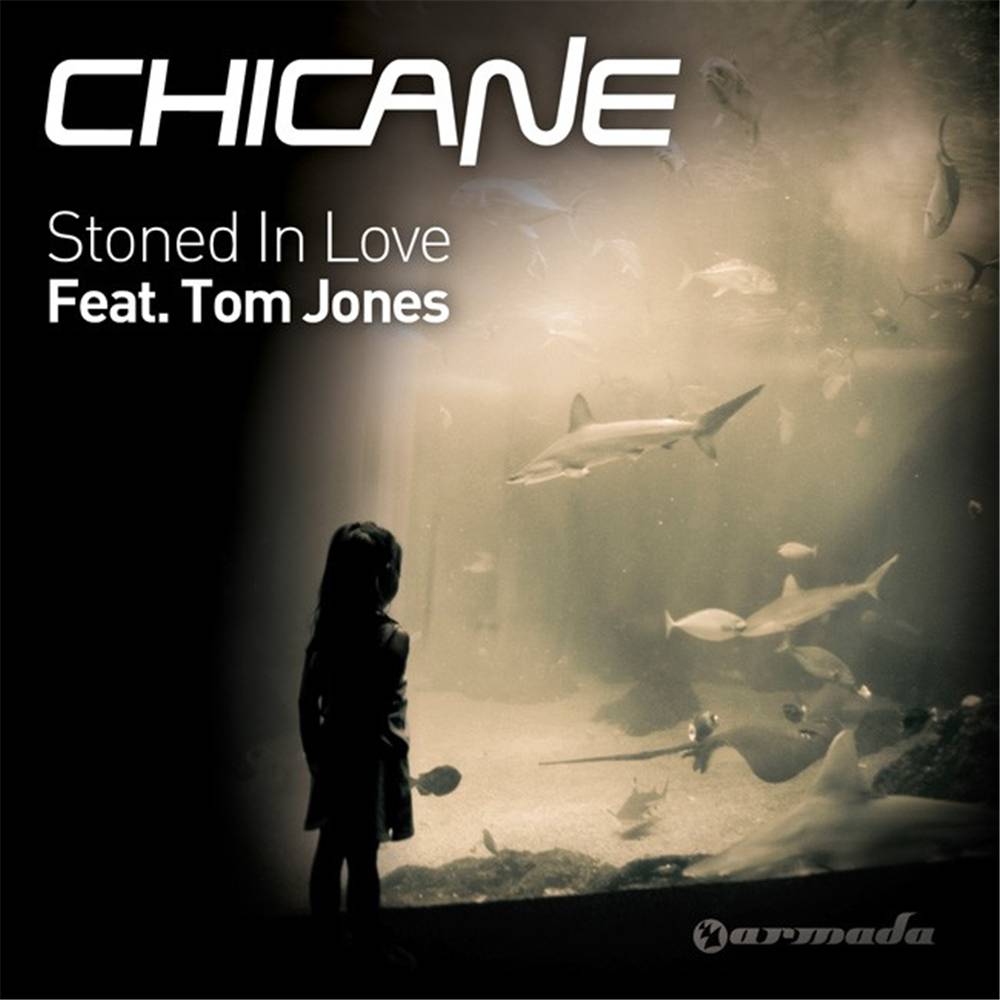 RE-RELEASE! British live sensation Chicane, with mastermind Nick Bracegirdle keeping the dance music scene alive and kicking, delivers the new sounds. In a striking collaboration with no one less than Tom Jones, Chicane's back with 'Stoned In Love'.

Mister 'Sex Bomb' himself provides this hearth throbbing chart-chaser a voice like no other. He's been in music since 1963, and left an unforgettable impression with his 'Delilah', 'It's Not Unusual' and 'What's New Pussycat'. No matter what age, Tom Jones has always kept track of time to keep his sounds fresh. And that's exactly how 'Stoned In Love' came to life.

Nick Bracegirdle, man behind the legendary Chicane tracks 'Saltwater', 'Offshore' and 'Don't Give Up', has now teamed up with Tom to bring 2009 a new sound. A little rough, a little sensitive, and definitely danceable. 'Stoned In Love' is a genuine blend of pop and dance, combining the best of both worlds.