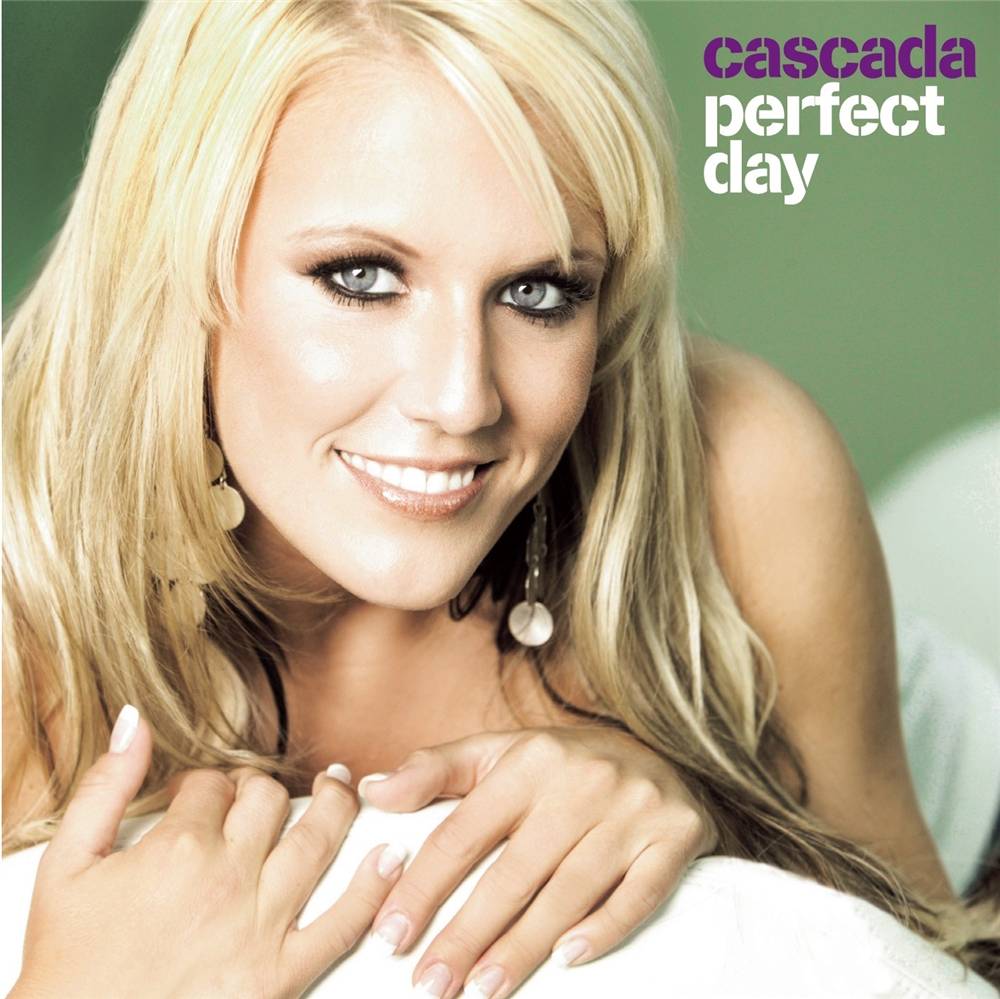 German Eurodance act Cascada is back with their new 'Perfect Day' album, and provides you the perfect way to start, end or celebrate the day. The cd doesn't only contain their big hit 'What Hurts The Most' but also features remakes 'Because the Night', 'What Do You Want From Me', 'Just Like A Pillâ€™ and â€˜Sk8ter Boiâ€™.

After the first single 'Because The Night', the second single will be 'What Hurts The Most', which is already haunting several radiostations across Europe.

Cascada consist of producer duo Manuel Reuter and Yann, who've been working on several songs under their Manian & Yanou guises. Singer of the group is Natalie Horler, who's been influenced by music since an early age and provides the tracks with her vocals. Natalie: "At eighteen I started doing studio work. Here and there I'd record some tracks for different DJ's and that's how I ended up meeting Manuel and Yann. We did a couple of songs together and they soon became quite successful." Together they formed Cascada, that is mostly known for their 'Everytime We Touch' hit single.

Their big breakthrough came in 2005, when debut album and similar called single 'Everytime We Touch' was released and took the world by storm, as it entered the top 5 charts in USA, Great Britain, France, Canada, South Africa, Japan, Scandinavia and The Netherlands. The album and singles reached sales of over 3 million. 'Everytime We Touch' even belongs to USA's top 10 most downloaded tracks of all time.

Many awards, gold and platinum records further, Cascada is back! 'Perfect Day', the new, vocal dance album of Cascada will be released through Cloud 9 Dance.