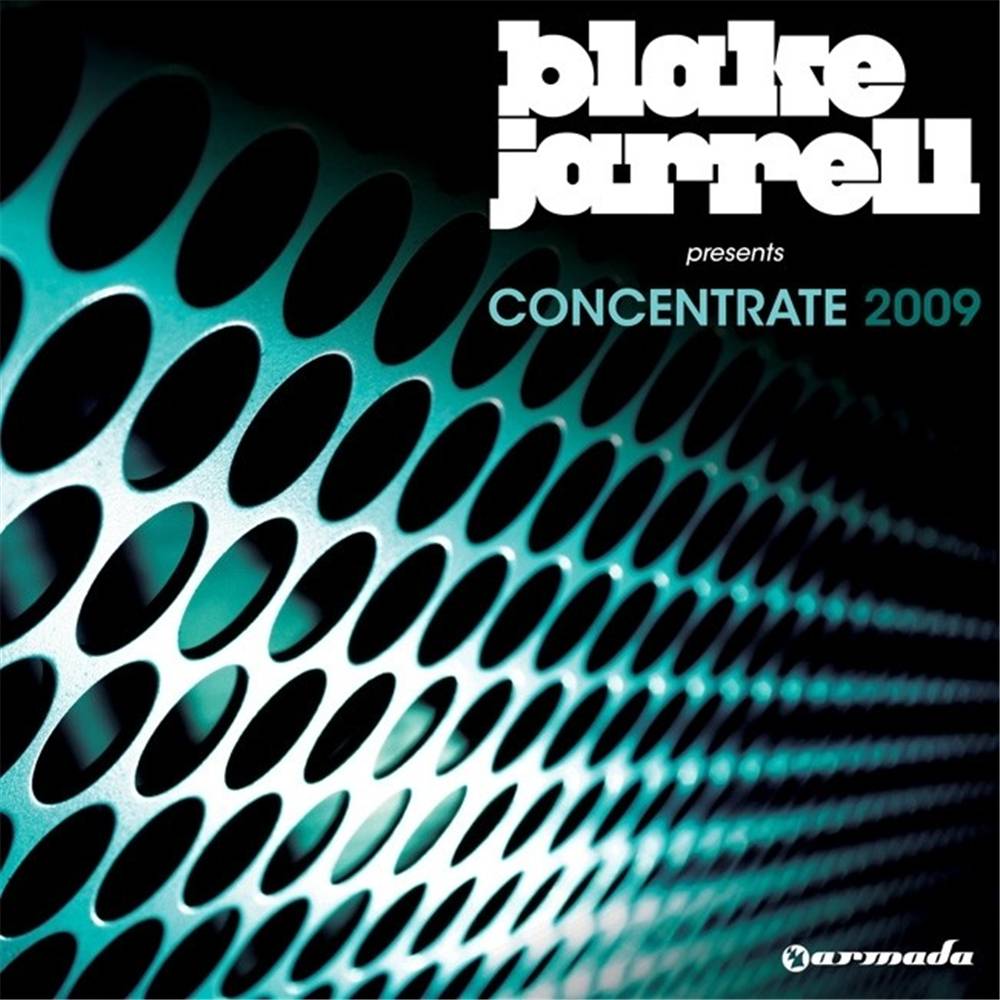 In a musical career, you'll have to find the right balance between producing and dj'ing. That particular balance was hard to find for American DJ/Producer Blake Jarrell. He has been heavily touring for the past two years, as his career skyrocketed right after being discovered by Armin van Buuren. His discovery came right in time. Blake had just lost his home in New Orleans by the devastating hurricane Katrina and was forced to adopt Chicago as his now hometown. A double feeling, cause in Chicago Blake got infected by the dance virus. After handing over a demo of his productions to Armin after one of his gigs, he received a phone call by them man himself. If he wanted to be the special guest DJ on Armin's tour. Ever since, Blake has been playing in more than 90 cities all across the world. From Ibiza to Amsterdam and Buenos Aires to Chicago.

Blake looks back:"In that time I left a lot to be desired from myself in the studio. I missed being able to totally immerse myself in a project without time constraints and artistic boundaries. I missed the learning process and the experimentation in new ideas and techniques. I missed the unbridled spurts of creativity that come pouring out when you don't have the stress of airports and set times.â€

In January 2009, he finally had some time off. For more than a month, he found himself working out his idea for an album. But not 'just' an artist or mix album. Blake needed something special."I didn't want to put out just another DJ-mixed compilation. I remembered an album of remixes where each remix was specially designed to fit one another in such a way that it not only makes sense as a traditional DJ-mixed set, but as an intricately customized story. The idea always intrigued me, but it wasn't until now that it dawned on me that I had the perfect set of songs for such a project. I immediately fell in love with the concept and became obsessed with it, locking myself in the studio.â€

The results of that inspiring month in the studio can be found on 'Concentrate 2009'. Focusing on Blake's remixes and productions, all in perfect balance to one another. It doesn't only contain his own tracks, but also a dash of new remixes by Blake. Blake: "Within each remix is also a smaller story. I chose to remix these songs because each of the original versions spoke to me either as a DJ, a producer, or as a person.â€

Let Concentrate 2009 tell you a story. One of deep progressive beats, trancy melodies, housy sceneries and indulging side-effects, to find yourself lost into it all within the blink of an eye.