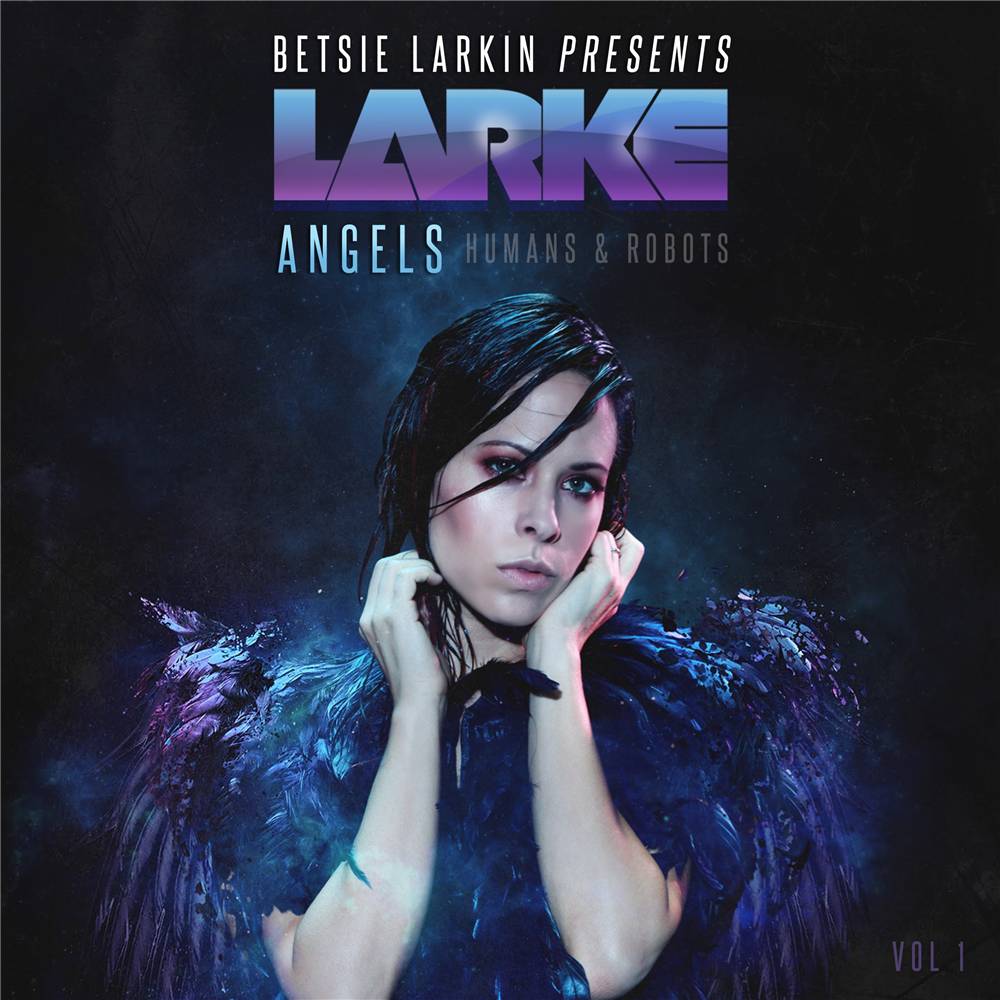 Known for her emotionally-charged writing and vocals in the EDM genre, Betsie Larkin has given

fans a stunning collection of original songs throughout her career as a solo artist, featured

vocalist and songwriter. As a touring artist, Betsie has circled the globe several times. Worked

Back in 2011 Betsie took the wheel and gathered some of her favorite dance producers to create, 'All We Have Is Now', which was released on dance titan Black Hole Recordings. She struck a major chord with electronic music audiences around the world. Enduring sales success, running twenty-two months straight, the album spawned a string of top 10 charting singles.

Now she's back and presents an outstanding compilation 'Angels, Humans & Robots'. Mixing her favorite tracks such as her own 'Let It Rain' produced together with Dennis Sheperd, an exclusive Heikki L & Darude Remix of Andain's 'Beautiful Things', the revamp First State featuring Anita Kelsey 'Falling', her brand new hit 'We Are The Sound' and many more which will blow your mind.