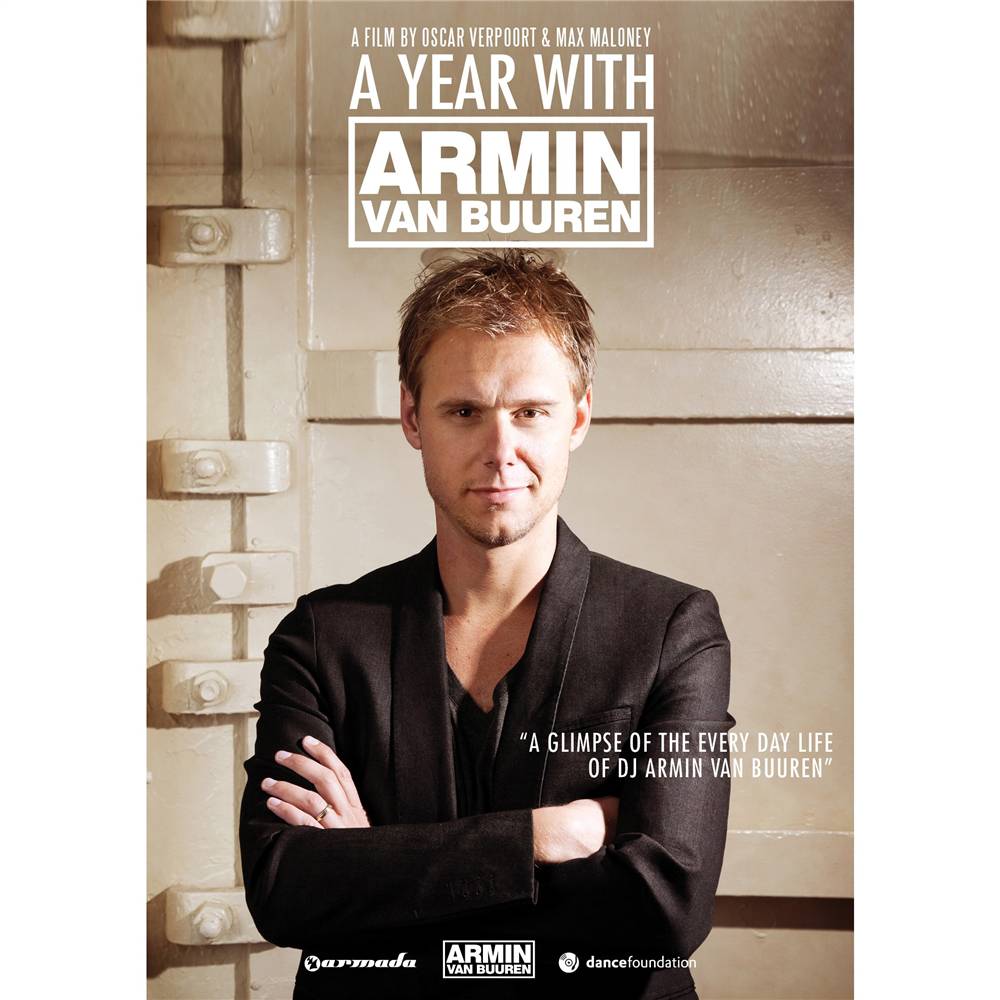 An ordinary person, living an extraordinary life. Armin van Buuren, a superstar DJ, lives the life that most of us can only dream of. With a relentless passion for music, the born perfectionist strives to stay on top, dealing with the daily pressure that comes along with it. 'A YEAR IN THE LIFE OF ARMIN VAN BUUREN' gives you a closer look at the person behind the Dutch DJ. Taking one year out of his roaring life, and a special year it isâ€¦

â€Crowds chanting his name. People taking pictures of him, everywhere. Always on the move, from one club to the next. Days spent in airplanes, all for a few hours of doing what he does best: pleasing the crowd. If it wasnâ€™t for the love of music, Armin van Buuren wouldnâ€™t be where he is today. Four-time winner of the #1 spot in the DJ Mag Top 100 and knighted by the Queen of his home country The Netherlands. The mastermind behind one of the longest running radio shows in dance music history and owner of the A State of Trance label. But also husband to Erika, the love of his life and father to his first-born, his daughter Fenna. A loyal friend to those who can handle his lack of spare time and a loving member of a warm family.

This documentary will take you all the way from his home, to the airports, to the private jets, heading for the party. It will show you the loneliness of an empty hotel room and bring you to the heat of the moment, as 100,000 clubbers await their hero. It reveals the perfectionist and the relentless drive inside him, as well as the music addict. From the preparation of his â€˜Mirageâ€™ world tour and the phone call thatâ€™ll tell him if heâ€™ll keep his #1 position in the DJ Mag Top 100, to a tour around the house he grew up in and the radio announcement that heâ€™s going to be a father. â€˜A YEAR IN THE LIFE OF ARMIN VAN BUURENâ€™ is not another â€˜behind the scenesâ€™ documentary. Itâ€™s Armin van Buuren, in person.