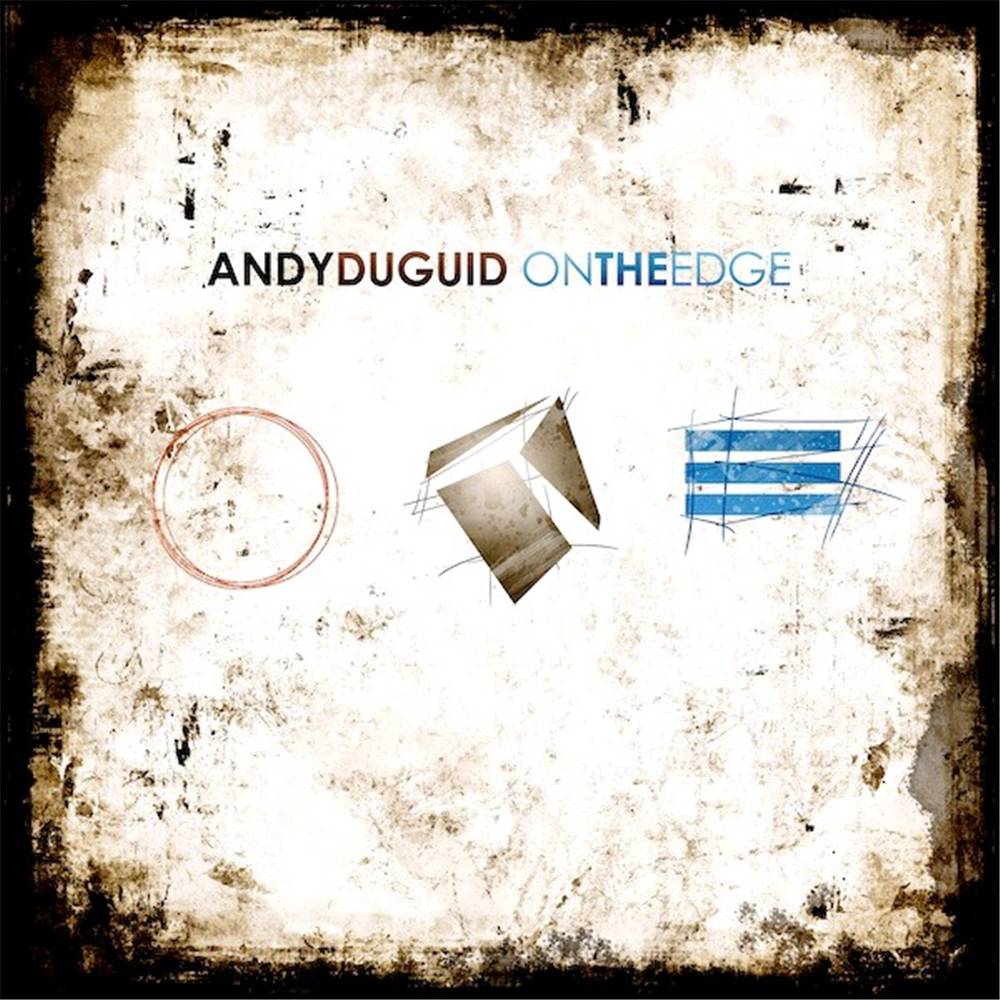 The archetypal producer risk-taker, Andy Duguid is a man on the cutting edge. His independent,in-studio approach has placed him in a coveted position â€“ his music sought and respected by the DJ underground and establishment alike. With his debut album, 2008's 'Believe', theScotsman hardwired his reputation as a skilled sound-shaper - a name that came quick to them lips of those in the know. Now, five years on and after an uncountable number of late-night studio hours, the follow up to 'Believe' is here. Andy is about to push those limits once again. With spinners bible DJ Mag last month dubbing him "the martinet of 'doin'-it-different", 'On The Edge' sees Andy passage house hinterlands, progressive atmospheres, harmonic trance highs and all points between. Featuring vocal turns from Julie Thompson, Jaren, Audrey Gallagher, Seri and other leading light EDM singer-songwriters, 'On The Edge' brings 12 new pieces of music and 12 new reasons to embrace the matchless sound of Duguid."My thought process before heading to the studio on day one of making this album was simple. Don't rush it. Be inspired. And be me. I was coming off the back of my fair share of tragedy so it was certain emotion would play a major role in its making. Every track on this album has it's own backstory and I think every story deserves the perfect soundtrack.â€ - Andy Duguid