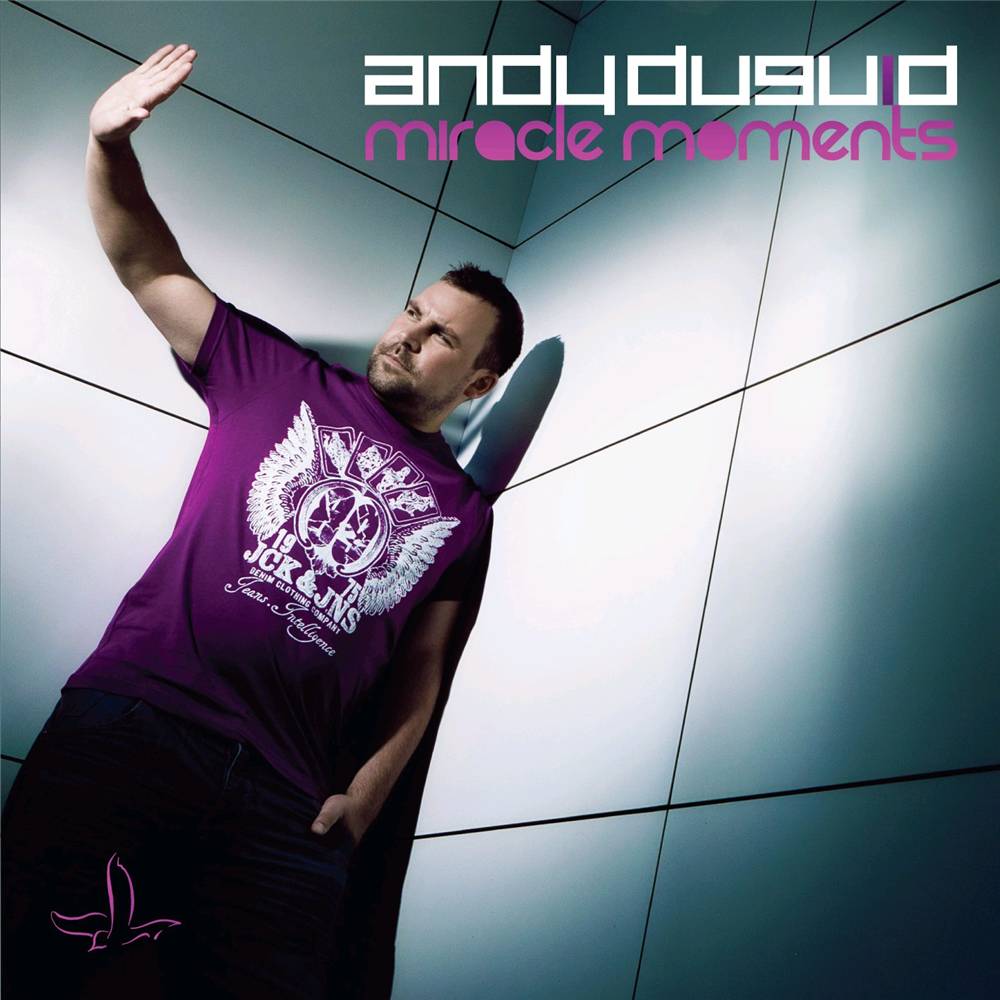 For Andy Duguid, it all began with his debut single "Hypocrisyâ€ which got battered out in nightclubs all over the world by TiÃ«sto, Paul Van Dyk and Armin van Buuren. Once his second single, which has been classed as "one of the biggest tracks of 2007", "Don't Belong" came out, Andy Duguid's name had become a house hole name in the industry. A bit later, "Don't Belongâ€ and â€œWastedâ€ successively were requested for In Search of Sunrise 6 and 7. The hard work got him a contract on TiÃ«sto's Black Hole Recordings label, which resulted in the release of his debut album "Believeâ€.

Andy Duguid's rise to fame (in his own words: "to live a dream is a dream come true, for those who don't dream donâ€™t live") led to an incredible amount of remix requests and international DJ bookings, and still the man found the time to not only start the preparations for a new album, but also to deliver this superb mix compilation, aptly entitled "Miracle Momentsâ€.

For "Miracle Momentsâ€, Andy throws off his producer's cloak and picks up his headphones, two turntables and a mixer; all to deliver a magnificent mix of nearly three hours spread over two CDs. Finally we get the chance to fully experience the DJ side of Andy Duguid behind the decks. With tracks from the likes of Marcus SchÃ¶ssow, George Acosta, Jonas Steur, Tom Cloud, Moonbeam and of course Andy Duguid himself, you are sure to enjoy an outstanding and in depth mix compilation of truly the best electronic dance music available!