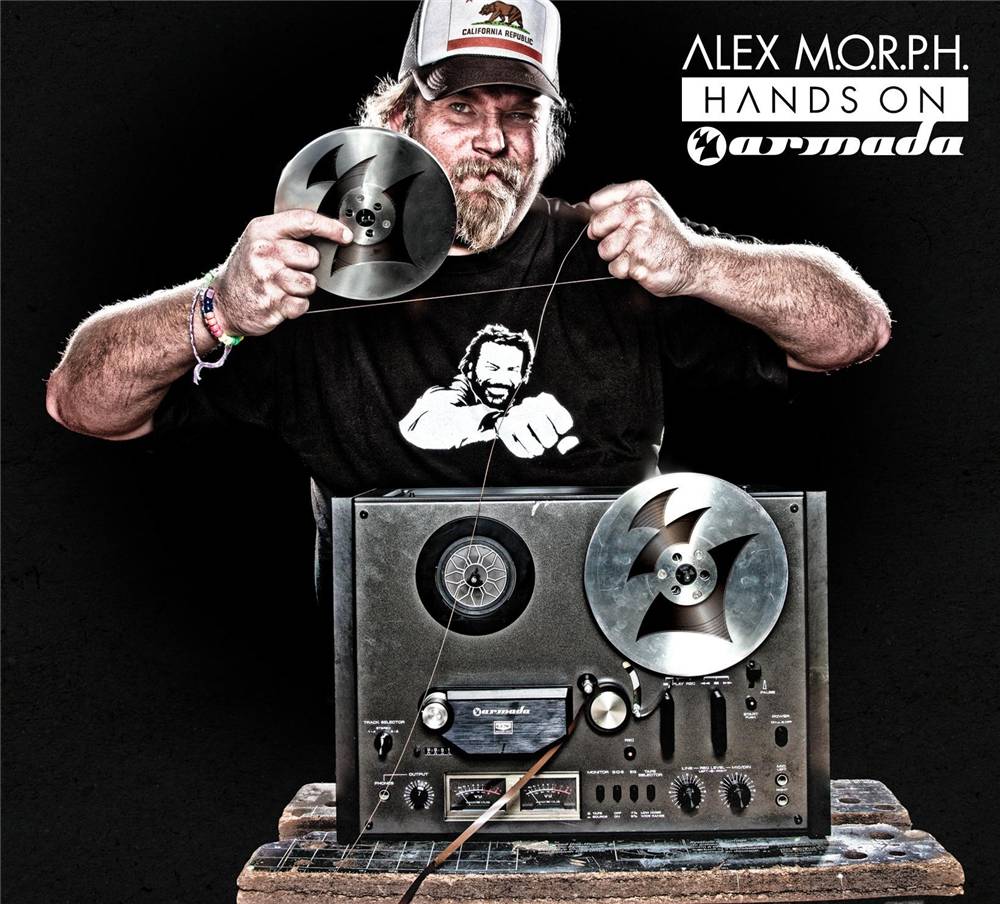 An album of classics. But not as you know them. 'Hands On Armada' is something different. Something refreshingly new and creative, as it points out the art of remixing. And not just that. It also points out the expertise of German mastermind Alex M.O.R.P.H..

Not only have the classics on this album moved millions of dance fans and created memories to be remembered for years, they've also got a special place in the hearts of the DJ's spinning them. One of them is Alex M.O.R.P.H., one of Germany's most prominent trance DJ's and producers. His productions, from 'Turn It On', ' Sunset Boulevard' and 'New Harvest' to Paul van Dyk collab 'In Between' and Rank 1 collab 'Life Less Ordinary', have given him a stellar reputation in quality trance. A reputation that also made his name rise as one of the most requested remixers. His remixes for the likes of Armin van Buuren, Faithless, Max Graham, Filo & Peri and Josh Gabriel always stayed close to his very own sound. A sound, emotional but powerful, big room but sensitive. That same sound is heard on 'Hands On Armada', as Alex M.O.R.P.H. takes over 7 years of Armada classics and makes them completely 2010-fit.

Alex:"All of these tracks belong to my personal all time favorites in this music genre. They open up a lot of memories for me. They are fantastic and timeless compositions and sounds that marked a new era at that timeâ€”but they don't sound up to date in 2010. The idea is not to make 'just another remix' of a classic, but to transform the original spirit of these productions and gain the quality to the highest level. And I'm sure many people will be infected now as we were a decade ago! I still love these classics today, that's why I wanted to put my hands on them."

On 'Hands On Armada', Alex M.O.R.P.H. touches classics likes 'Veracocha - Carte Blanche', 'Binary Finary â€“ 1998', ' Pulser â€“ Point Of Impact', 'Insigma â€“ Open Our Eyes' and many more, to turn them into contagious, energetic and melodic infusions of the past and present. Old and new go hand in hand on 'Hands On Armada'.